Ilana Garon
The Northern Virginia native is the author of Why Do Only White People Get Abducted by Aliens?: Teaching Lessons from the Bronx. 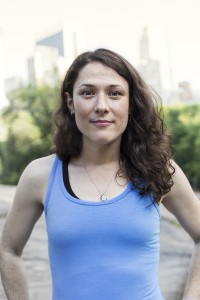 My reading has been all over the map this summer! I read the Tom Perotta novel The Leftovers, but I didn’t like the characters enough to commit to watching the HBO show based off of it. I also read the John Green’s young adult novel Paper Towns, a charming and quirky mystery that I’ll be recommending to my students this fall. Right now I’m reading Emily Gould’s novel Friendship for my book club, which is about bad choices made by 30-somethings. Sounds familiar! And, I’m also really enjoying Katrina Vandenberg’s Atlas, a beautiful and accessible collection of poems about everything from Dutch Tulipomania, to AIDS, to memory, to family legacies. 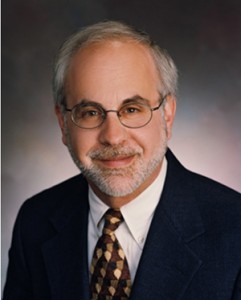 My summer reading consists primarily of books of Jewish and general historical content. During the week of the Gaza incursion, I completed Scott Anderson’s Lawrence in Arabia, a new account of the history of the modern Middle East. This was followed by Edmund Levin’s eye-opening A Child of Christian Blood, the story of the Beilis Blood Libel. Next on my list was one of the most disturbing post-Katrina disaster stories, Sheri Fink’s Five Days at Memorial along with Beth Macy’s entertaining The Factory Man, the story of the Bassett family, furniture pioneers. And on the lighter side, the spy novels of Daniel Silva and Brad Thor lay waiting on my iPad. And it’s still only July! 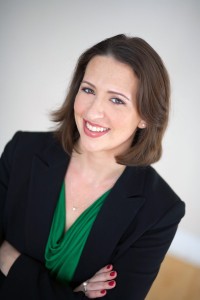 I’m finally reading David McCullough’s biography of John Adams, and I’m really enjoying and inspired by the glimpse into the life of one our great leaders. On the lighter side, I’m also looking forward to picking up Jennifer Weiner’s latest book, All Fall Down. I actually just finished Marion Barry’s biography, Mayor for Life, which is making me want to go back and re-read Dream City by Harry Jaffe and Tom Sherwood. Good thing I’ve got some time at the lake coming up! 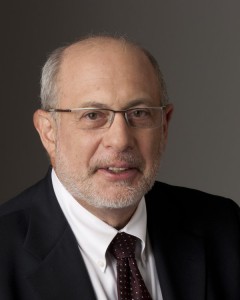 I took a week off in June and actually did some rare fiction reading entirely for pleasure. One novel that is about to be published in paperback is The Mathematician’s Shiva, by Stuart Rojstaczer. As the title suggests, it’s a very Jewish story. An overflow crowd of elite mathematicians descends on Madison, Wis., to sit shiva for the finest female mathematician of her day. There is a lot of vodka, Jewish cooking, some family dysfunction repaired, some lechery, and a team project to solve a famous math problem. The characters are mostly postwar emigres from Communist Poland and Russia, so the generational setting is refreshingly different, more recent than in the novels of Philip Roth or the stories of I.B. Singer. Also, Rojstaczer is a retired Duke geophysicist who manages to make mathematics just accessible enough to readers of limited numeracy. It’s a fun read. 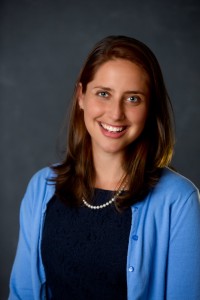 I am in the middle of re-reading Love in the Time of Cholera by Gabriel Garcia Marquez. I read it for the first time in high school and loved it. When Marquez died this past April, it made me want to revisit the book. It is a beautiful book about love and aging, and I find myself underlining often or reading quotations aloud to anyone who is nearby. I just finished reading The Fault in Our Stars by John Green. I really enjoyed it, and I am looking forward to using it as a teaching tool with teenagers. Green is honest, funny and poignant as he writes about loss, illness and being a teenager.

Barbara Goldberg
The Chevy Chase resident is a poet, essayist and translator of Hebrew poetry, including Scorched by the Sun: Poems by Moshe Dor. 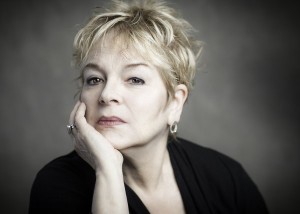 Summertime and the reading is … all over the map! Suddenly, a Knock at the Door, short stories by Israeli writer Etgar Keret, are funny, hip, with terror at their heart; Agents of Innocence, David Ignatius’ spy novel about the relationship between a Fatah intelligence officer and a CIA agent is modeled on real-life agent Robert Ames; My Mother She Killed Me My Father He Ate Me, an anthology of 40 modernist fairy tales, feeds my Grimm sensibility; The Tiger’s Wife by Tea Obreht, a tale about her grandfather, takes place in the Balkans; The Orphan Master’s Son by Adam Johnson is a harrowing story set in North Korea; Blasphemy, Sherman Alexie’s raw, tragi-comic stories, are about American Indian outcasts; and lastly, Blameless Lives, is by recently
deceased D.C. poet Elaine Magarrell, dear friend, vastly underrated, but not under loved.

What are you reading? Tell us in a comment below.