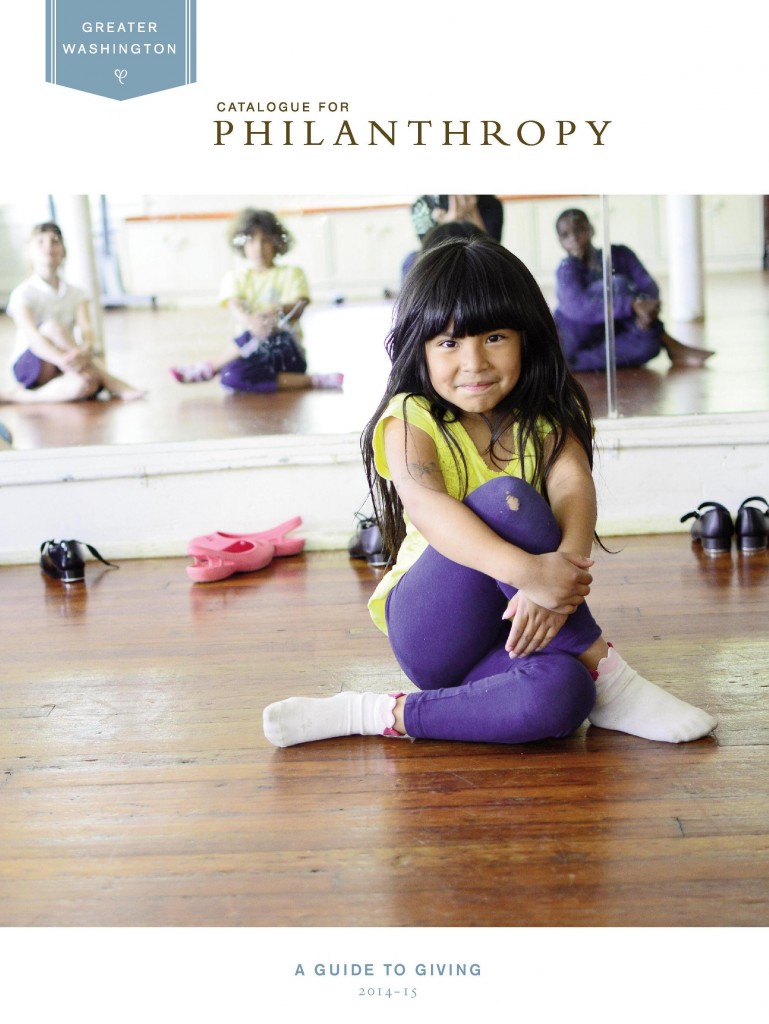 When disaster strikes, requests for donations fill television screens and social media. But where can someone turn for information to help those in need right here in the Washington, D.C., area?

That is the question Barbara Harman, president and editor of the Catalogue for Philanthropy, found herself asking as she looked for places to issue grants from her Harman Family Foundation.

Her family’s foundation is active in the worlds of arts and education, and Harman has become well aware of large organizations that help in these areas. But she always wondered how she could assist those small, local organization that make progress with little fanfare.

Harman wanted her family’s money to help the kind of organizations in which she could see the results, actually talk to the people who were being helped. She realized there are many community groups but, unlike large organizations with great visibility, it wasn’t so easy to know if money donated to the smaller groups would be used well.

So, after 25 years as a professor at Wellesley College in Massachusetts, Harman decided to stop wondering. In 2003, using money from two small grants as well as her own family’s foundation, she sent out a request for proposals and began an intense vetting process of the roughly 250 proposals that came in, she said.

“It was really a total experiment,” she said.

The result is the Catalogue for Philanthropy (www.givelikealocal.org), which currently details about 75 community-based charities in D.C., Maryland and Virginia.

Organizations wishing to be listed in the catalogue have to demonstrate they are “meeting a real need in the community, that they could talk about what they do” and that their financial records are sound, she said.

The Catalogue for Philanthropy currently has more than 120 people reviewing the paperwork from the various charities that wish to be listed. The charities must reapply every four years to remain in the catalogue.

This year, for the first time Sixth & I Historic Synagogue and the Jewish Coalition Against Domestic Abuse are listed. Avodah: The Jewish Service Corps was in last year’s catalogue.

The organizations do not pay to be listed, and the catalogue is distributed for free, Harman said. Expenses are covered through local grants, Harman said, adding, “This is a community endeavor with community funding. We have hundreds of funders now.” A lengthy list of sponsors is printed on the catalogue’s website (cfp-dc.org).

During 2013, 128,000 trees were planted, 2.7 million people of all ages were involved in arts outreach programs, 245,000 children were tutored in Montgomery County and 10.8 million pounds of food were distributed, according to information Harman received from the charities listed in her catalogue.

The catalogue funds a group that helps middle-school students and follows through with them to make sure they are college bound. It also funds an art program in homeless shelters in southeast D.C., she said.

“It’s been a great ride. People start family foundations and wonder if they are going to have an impact,” Harman said. “I feel that the catalogue is going to have a lasting impact in D.C.”

She wasn’t so confident in the beginning. After the first catalogue was distributed, Harman received very little feedback. The first year, she received only eight donations, although one was for $20,000, Harman said. Then she began speaking with the leaders of the listed charities and asked if they had gotten any donations directly. When she first started, few people donated directly through the Internet so she had expected the donations to come to the catalogue for distribution.

Over and over again, she was told by the individual charities, they didn’t really know but that they had had received several donations that they couldn’t trace back to anyone they knew.

“We kept seeing these patters, dollars that fell from the sky in effect,” Harman said. By cross-referencing these donations with the names of people who received the catalogue, it “turns out, that in the first year we raised over $500,000,” she said.

To date, the catalogue has raised more than $25 million from “a whole new cadre of donors,” she said.

Besides financial assistance, the charities also are invited to workshops that show them how to keep donors on a long-term basis.

The catalogue helps donors as well. By leafing through the catalogue, donors “can figure out what their passions are, what moves them. They can find the things they really care about,” she said.

“We want to help people give with confidence, to know their dollars are going to have an impact,” she said. Some donors have gone on to volunteer with the organizations they help fund, she said.

“I feel that the catalogue is going to have a lasting impact in D.C.”

The cover of the Catalogue for Philanthropy 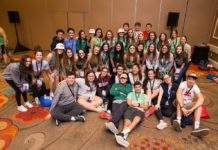 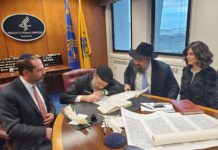