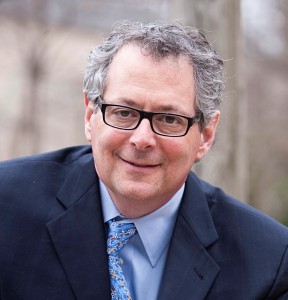 Rabbi Jack Moline is out at the National Jewish Democratic Council following what is being called “an amicable split.”

Moline, who was NJDC’s executive director since January of this year, left the political organization Nov. 18. He told Washington Jewish Week that he was not yet ready to speak about the details that led to his leaving.

A spokesperson for NJDC said, Moline “and NJDC decided mutually to move in different directions. The split was amicable, and NJDC remains active. It’s just happening without Jack.”

A decision has not been made on how best to replace Moline. “The board is considering its next steps with regard to senior staffing,” the spokesman said.

When Moline was hired, Marc Stanley, chair of the NJDC board of directors, spoke enthusiastically about him, noting his “wide and exciting range of abilities and experience.

Moline had been rabbi at Agudas Achim Congregation in Alexandria since 1987. 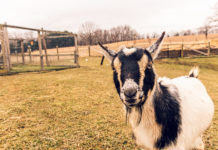 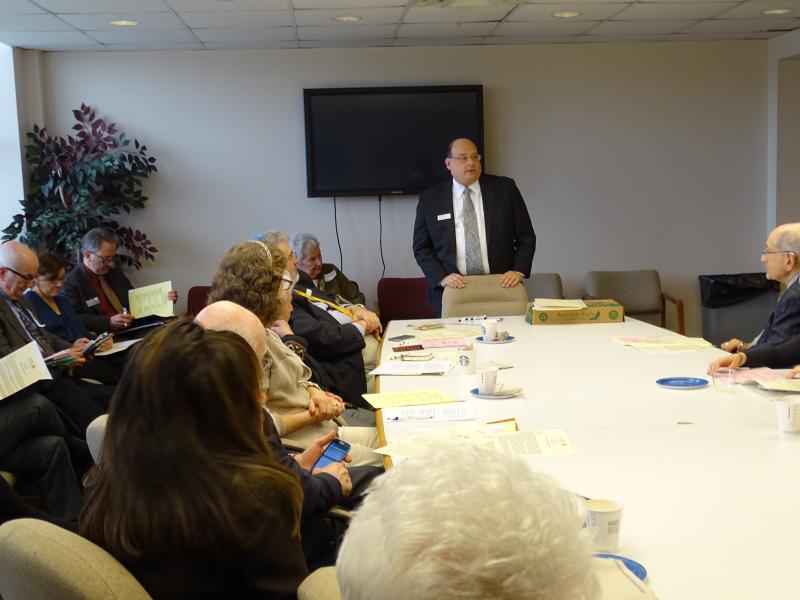