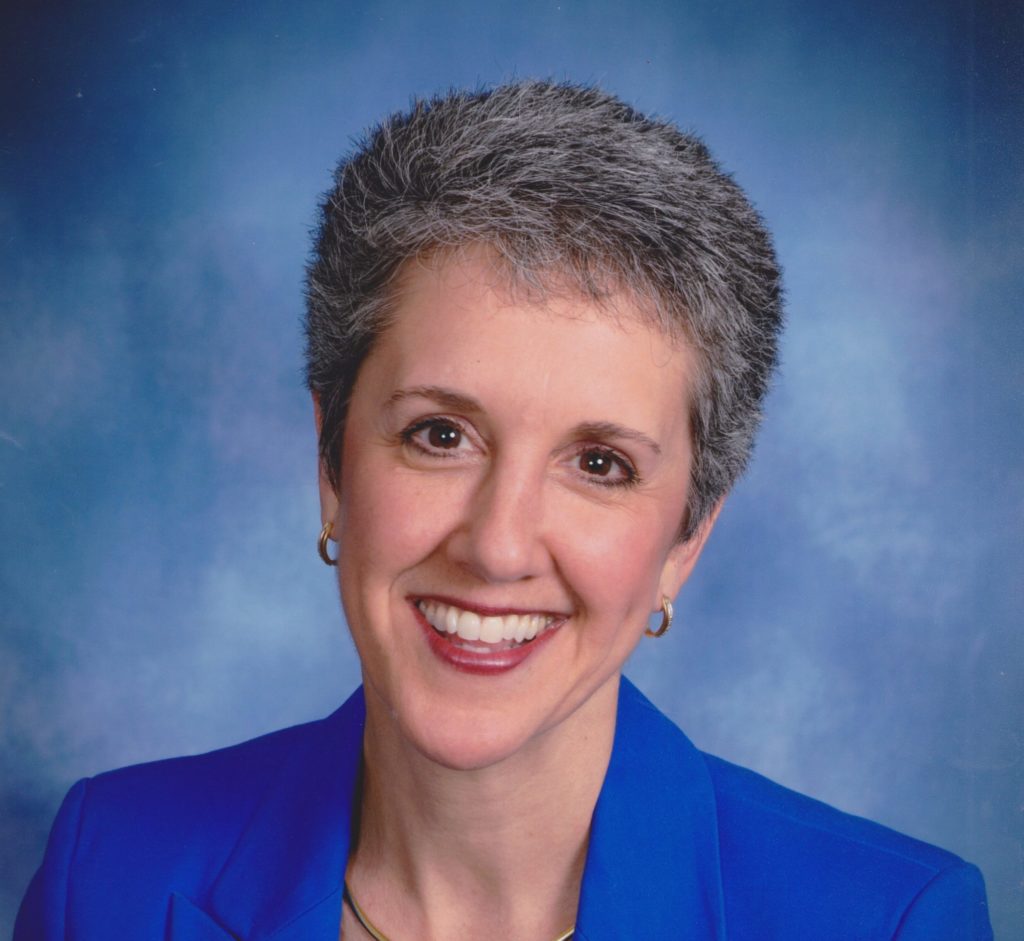 Jewish women must receive a “get” (or Jewish divorce) from their husbands before a marriage is considered terminated. Women without this document do not have the right to remarry within our faith. While most Jewish men are willing to grant a get, some withhold it as a means to exact revenge or as leverage related to alimony, visitation rights or domestic abuse charges.

Many of us know women who have been affected by this kind of exploitation. I have heard agonizing stories about the hardships faced by these agunot or “chained women.” Women can spend years in an abusive relationship before finally escaping with her children. Although she could be granted a divorce by the state, her husband in a final act of manipulation, could refuse to grant her a get unless she dropped domestic violence charges.

A longtime friend of mine confided that her ex-husband withheld a get until her affluent family gave him a significant sum of money. These are just two examples of heart-breaking scenarios related to this issue.

The New York Times wrote that get abuse has become “a deepening crisis among Orthodox Jews — hundreds of women held hostage in a religious marriage, in some cases for years after civil cases have been settled.”

Many have crafted a non-legislative approach to address this problem. Jewish Women International (JWI), for example, launched “From Boy to Mentsch” and “Get Smart” to educate teens about the importance of treating one’s partner with respect and the wisdom of halachic prenuptial agreements. Advocacy groups like the Organization for the Resolution of Agunot (ORA) organize protests to shame men into giving a get.

Ours is a nation of religious freedom and tolerance. But when a religious rule is weaponized so that one person can intimidate or injure another, the government has an obligation to intervene. It’s time for Maryland to offer legislative protection to those whose civil rights and religious freedom are being threatened.

As a Jewish woman in the year 2020, I am dismayed that this manipulative and outdated practice of withholding a get endures in our community. I realize that as a state senator, it is not my job to change the rules of Judaism. It is, however, my responsibility to protect those in need.

We’ve come close to passing legislation that would protect women from get withholding before in Maryland. In 2007, Del. Sandy Rosenberg introduced HB 324. It was approved in the Senate committee but was narrowly defeated by a 22-22 tie vote on the floor.

Over the past several months, I’ve met with Jewish leaders, women’s rights advocates and other legislators in the hopes that 2020 is the year Maryland will finally help these agunot. A narrow legislative solution would restrict a husband’s ability to control and manipulate his wife.

My bill would allow either party filing for divorce to request an affidavit stating that religious barriers to remarriage have been removed. This sworn statement must be filed before the court can grant a divorce decree.

While educational programs prevent some get abuse, and protests have helped some women break their chains, many women in Maryland and across the country are still suffering. With the increased awareness of #MeToo and sexual harassment, it seems almost inconceivable that Maryland women are forced to endure such an archaic practice.

Maryland Del. Dalya Attar (D-District 41) and I are sponsoring reasonable legislation that will address some of the worst abuses of the get. We are collaborating with dozens of rabbis, the Jewish Community Relations Council of Greater Washington (JCRC), the Baltimore Jewish Council (BJC), Jewish Coalition Against Domestic Abuse (JCADA), the Organization for the Resolution of Agunot (ORA) and many others. I urge Marylanders to join me in supporting this legislation.

State Sen. Cheryl Kagan, a Democrat, represents Rockville and Gaithersburg in the Maryland General Assembly. She is a member of Congregation Har Shalom in Potomac and has served on the regional board of the American Jewish Committee for more than 20 years. 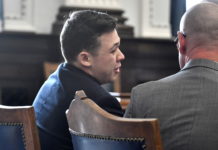 Why would he go for a run on Yom Kippur? 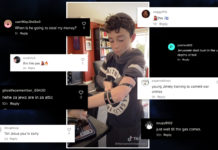 My teenage son wasn’t surprised when antisemites attacked him on TikTok. That makes me angry.