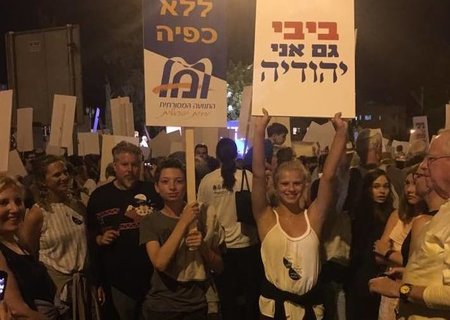 Kotel krisis — The non-Orthodox majority of American Jews are perfectly welcome to worship at the Western Wall as long as they don’t try anything pluralistic like praying with the other sex or holding an all-female service. Prime Minister Netanyahu made that clear when he sided with his haredi-Orthodox coalition partners and put an agreement to integrate pluralistic worship into the Kotel area’s design on ice. 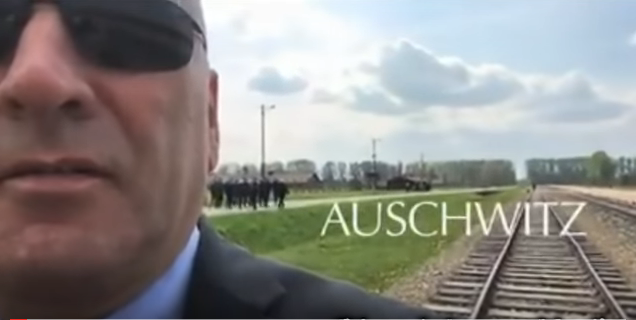 Rep. Higgins visits Auschwitz — Louisiana Republican Clay Higgins produces a somber video from the death camp in which he neglects to mention that the people murdered there were Jews. Then he imparts this lesson: “This is why we must remember these things. This why homeland security must be squared away. This is why the U.S. military must be invincible.” 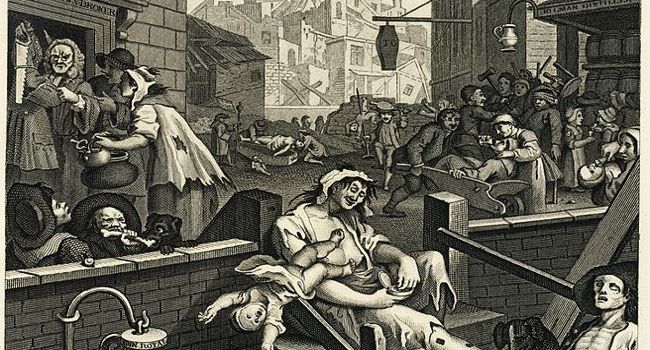 Healthcare for all but 22 million — Will the Senate take up healthcare when it returns from recess? Its last attempt at repeal and replace would have left an additional 22 million Americans without health care and given upper income Americans a hefty tax cut. Some people are OK with this. But most Americans aren’t. And liberal Jews — that is, most Jews — see these attempts at overturning Obamacare and leaving the poor at the mercy of the free market as appalling. And Dickensian. 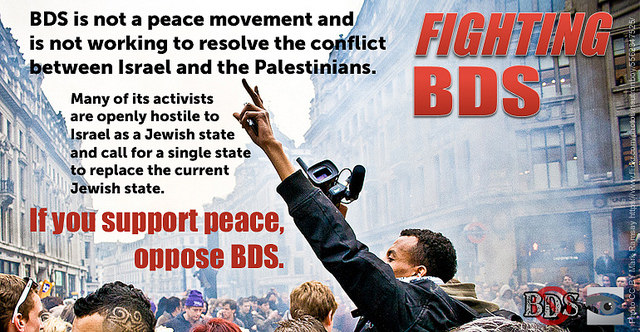 BDS –– Ask anyone. It’s on the move, coming to a college campus, state capital or country near you. 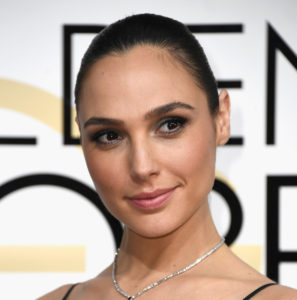 Qatar shuns Gal Gadot — The star of “Wonder Woman” is too Israeli to be seen on the screens of the Persian Gulf emirate, which is on lock down imposed by its neighbors led by Saudi Arabia and Egypt. Qatar, which famously has some sort of relations with everybody, including Israel, has to hope that not enlisting Wonder Woman’s powers in its cause will make the boycott go away and leave Al-Jazeera in its hands.