After all, the two men are both mavericks — outsiders disdained by the “liberal media” — and beloved by Fox News. (Bolton quotes Trump in the book as saying, “People either love me or hate me. John [Bolton] and I are exactly the same.”)

Both are considered very friendly to Israel — Bolton writes that he advised Trump to transfer the American Embassy to Jerusalem before the president made that move — and staunchly opposed to the Iranian nuclear deal.

The two are advocates of a strong military and seem to be a little quicker on the trigger when it comes to a willingness to use that power than many other national leaders.
And they are less than enthusiastic about international organizations in general and the United Nations, in particular.

But the brouhaha that developed last week as the Trump White House tried to squelch the publication of Bolton’s tell-all book, “The Room Where It Happened: A White House Memoir,” shows how misleading cursory looks can be.

While the two superficially may seem alike, in reality they couldn’t be more different.
Bolton is a quintessential security conservative, a true believer; Donald Trump is … well, Donald Trump. A clash was inevitable. 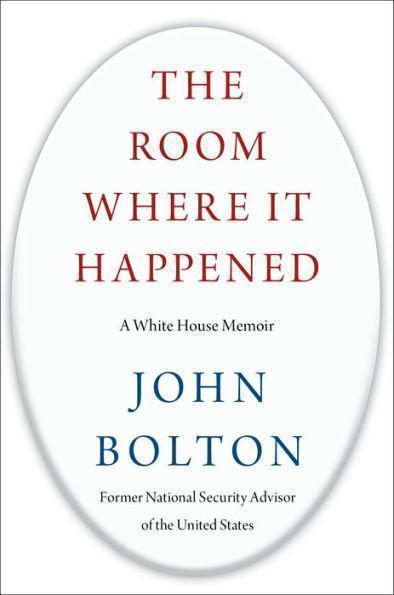 That falling-out led to Bolton leaving a job he clearly loved after only a year and a half.

Reading this memoir, it quickly becomes clear that the national security adviser has little respect for his former employer. Trump was “stunningly uninformed” about running the White House and the government, Bolton writes. The president thought he could make national security policy by relying on “instinct,” “personal relationships with foreign leaders” and “made-for-television showmanship” — eschewing elements like “analysis, planning, intellectual discipline and rigor, evaluations of results, course corrections … .”

The Trump that Bolton portrays is a know-nothing, both literally and politically.

Sure, as the headlines have indicated, Bolton writes of Trump’s surprise that the British had nuclear weapons. He accuses the president of trying to get Chinese President Xi Jinping to help in his re-election campaign. “In fact,” he writes, “I am hard-pressed to identify any significant Trump decision during my tenure that wasn’t driven by reelection calculations.”

But there’s so much more. Trump’s narcissism is pervasive. The president objected to Bolton going to Moscow in 2018 to lay the groundwork for the Helsinki summit meeting with Russian leader Vladimir Putin, before finally relenting. When Bolton asked John Kelly why the opposition to the trip, the then-White House chief of staff said, “That’s easy. He’s worried you’re going to upstage him.”

The White House Trump heads is unfocused, often chaotic. For example, options for trade policies should have been generated by the National Economic Council and Bolton’s NSC, “Instead,” he writes, “the issues were discussed in weekly meetings, chaired by Trump … that more closely resembled college food fights than careful decision-making… .”

Sometimes in meetings, according to the author, Trump simply ignored the presentation put on by his advisers largely for his benefit, chatting with someone. At other times, he would stop the discussion in order to speak about something not germane to the reason for the meeting.

Bolton also criticizes the president’s strange behavior during one crisis with Iran. In 2019, Trump mysteriously decided to call off a strike on Iranian positions in retaliation for the downing of an American drone. That decision came after he and all his top security advisers had agreed on the response. Bolton termed that “the most irrational thing I ever witnessed any President do. It called to mind Kelly’s question to me: what would happen if we ever got into a real crisis with Trump as President? Well, we now had one, and Trump had behaved bizarrely, just as Kelly had feared.”

In Israeli Prime Minister Benjamin Netanyahu, Bolton and Trump had a ready ally in their opposition to the Iran nuclear deal. In August 2019, Trump apparently was considering meeting with Iranian Foreign Minister Javad Zarif, an act opposed both by Bolton and Netanyahu. The Israeli PM was trying to call the American president, but Trump’s son-in-law Jared Kushner refused to put the call through, and called David Friedman, U.S. ambassador to Israel, to tell him of his decision.

“When he hung up,” Bolton writes, “Kushner explained he had stopped this and an earlier effort by Netanyahu because he didn’t think it was appropriate for a foreign leader to talk to Trump about whom he should speak to.” Talk about your chaotic White House!

Bolton had much knowledge about the Ukrainian affair that led to Trump’s impeachment. A month before the fateful telephone call with Ukrainian President Volodymyr Zelensky, Bolton was in Israel and joined a video conference of a NSC meeting in Washington. The president previously had bought the story by Trump confidant Rudy Giuliani that the 2016 Russian interference in the American election had been initiated by his American political enemies and had been run through Ukraine. At that NSC meeting, Trump began talking in a hostile manner about a $250 million grant for the Ukrainians to buy weapons.

“The key point that I carried away from this conversation was that the Ukrainian security assistance was at risk of being swallowed by the Ukrainian fantasy conspiracy theories,” Bolton writes.

In addition to being pummeled by the White House for writing the book, Bolton also has been excoriated by Democrats for not testifying during the impeachment hearings.

Saying he is not sure about impeachment, the former Trump administration official charges that the Democrats were ruled by “the electoral calendar” and thus rushed to complete the process without presenting other possible impeachable offenses.

The Democrats were guilty of “impeachment malpractice,” he says.

John Bolton has spent his life thinking about, and working for, American security. His book tells a disturbing story of presidential corruption and incompetence. It should be carefully read — and considered. 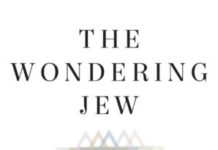 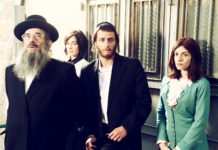