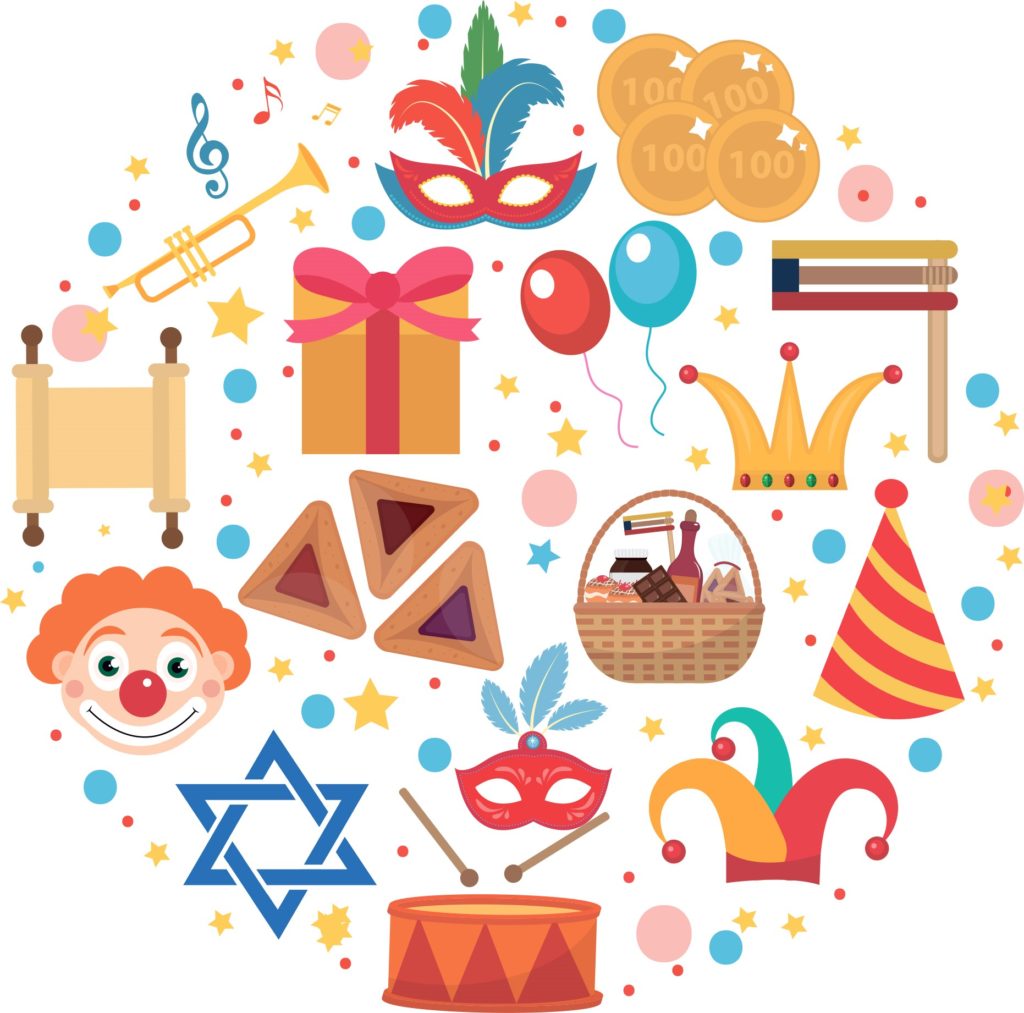 With costumes, shpiels and drinking, Purim is one of Judaism’s most raucous holidays. You might know about beautiful Esther thwarting evil Haman’s plans, the custom of getting drunk and what hamantashen are. But there are a few things about Purim, which this year starts at sundown Saturday, that might surprise you.

1. Esther was a vegetarian, or at least a flexitarian.

According to midrash, while Queen Esther lived in the court of King Ahasuerus, she followed a vegetarian diet consisting largely of legumes so that she would not break the laws of kashrut. For this reason, there is a tradition of eating beans and peas on Purim. After all, you’ll need something healthy with the booze and hamantashen.

2. You’re supposed to find a go-between to deliver your mishloach manot, the gift baskets traditionally exchanged with friends and family on Purim.

The verse in the Book of Esther about mishloach manot stipulates that we should send gifts to one another, not just give gifts to one another. As a result, it’s better to send your packets of goodies to a friend via a messenger than to just give them outright. Anyone can act as a go-between, so feel free to recruit the postal service or even that nice guy in the elevator to help you deliver your gifts.

3. The Book of Esther is the only biblical book that does not include God’s name.

The Book of Esther also makes no references to the Temple, to prayer or to Jewish practices such as keeping kosher.

4. Hamantashen might have been designed to symbolize Haman’s hat — or his ears or pockets. Or something else.

Some say these cookies represent Haman’s ears — the Hebrew name for them, “oznei Haman,” means just this — and refer to a custom of cutting off a criminal’s ears before his execution. Another theory is that the three corners represent the three patriarchs whose power weakened Haman and gave strength to Esther to save the Jews.

Yet another theory: Because the German word tasche means “pouch” or “pocket,” the cookies could signify Haman’s pockets and the money he offered the king for permission to kill the Jews. Finally, in recent years, some feminists have suggested the cookies, which after all are not dissimilar in appearance to female reproductive parts, were meant to be fertility symbols.

According to JTA coverage at the time, the Jewish chaplain “carefully arranged the candles over a swastika-bedecked bookcase in Goebbels’ main dining room,” and Jewish soldiers explained to their Christian comrades in attendance “about Haman and why it was so fitting that Purim services should be held in a castle belonging to Goebbels.”

6. The Book of Esther, which many scholars theorize is fictional, may be an adaptation of a Babylonian story.

Some scholars argue that the Book of Esther adapted stories about these pagan gods — Marduk becoming Mordechai and Ishtar transformed to Esther — to reflect the realities of its own Jewish authors in exile.

7. The Jewish calendar has a regular leap year with two months of Adar — but only one Purim, which falls during the second Adar.

To ensure that the holidays remain in their mandated seasons, the Jewish calendar was ingeniously adjusted to accommodate the 11-day difference between the lunar and solar years. In the fourth century, Hillel scheduled an extra month at the end of the biblical year, as necessary. The biblical year begins in spring with Nissan (Exodus 12: 1-2) and ends with Adar. Hillel, in conjunction with the Sanhedrin (Jewish supreme court), chose to repeat Adar (Adar I and Adar II) every third, sixth, eighth, 11th, 14th, 17th and 19th year over a 19-year period.

8. Purim is celebrated one day later inside walled cities than it is everywhere else.

The Book of Esther differentiates between Jews who lived and fought their enemies for two days within the walled capital city of Shushan and those who lived in unwalled towns, where only one day was needed to subdue the enemy. The rabbis determined we should make that same distinction when memorializing the event. Accordingly, if a person lives in a city that has been walled since the days of Joshua (circa 1250 BCE), as Shushan was, Purim is celebrated on the 15th of Adar, a day referred to as Shushan Purim.

9. Just after the 1991 Gulf War, Israel’s most popular Purim costume was of the Israeli army spokesman whose face appeared on TV every time a Scud missile alert sounded — and people ate “Saddamtashen” instead of hamantashen.

Spokesman Nachman Shai’s “reassuring tones earned him the sobriquet ‘National Valium,'” while Israel was being pelted with Iraqi missiles, according to a JTA report at the time. That year, while many costume-makers avoided the temptation to make Saddam Hussein costumes (it would be like a Hitler costume, one vendor said), bakeries hawked “Saddamtashen,” which “look and taste exactly like hamantashen.” n 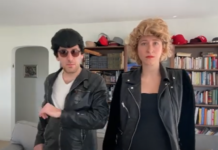 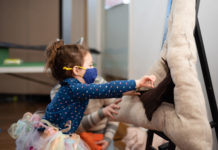 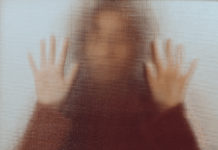 The painfulness of Purim