When Olga Zhivov and Carl Chapman got engaged, they knew they wanted to have their wedding in Washington.

“We wanted it to be elegant, formal and poetic. We wanted to have an international feel to our wedding,” Zhivov said. “Washington allows you to do that.”

Last month, the couple celebrated the first anniversary of their wedding, which was attended by their families and a diverse group of close friends.

Olga is the daughter of Esther and Michael Zhivov. Born in St. Petersburg, in what was the Soviet Union, she and her family immigrated to the U.S. as political refugees ­when she was 15. In Russia, they experienced anti-Semitism and lived in a society with no religion. They’ve always been secular.

Carl is the son of Bunny and Jerome Chapman, of Alexandria. His family has always been actively engaged in the Jewish community and could be characterized as more observant, Carl said.

“She had come from an equally strong identity, but they didn’t have the same rituals and same sort of things we experienced growing up,” Chapman said of Zhivov’s family.
She said they chose Sixth & I Historic Synagogue as their wedding venue because it’s nondenominational and focuses more on Jewish culture.

“It was the perfect place because it’s welcoming to all,” Chapman added. “It’s a very warm and meaningful place. We were lucky to be able to have [our wedding] there.”

Both said the wedding was unique in that it brought their cultures and the attendees’ cultures together for a truly unifying feel. One way this was done was through live music, which was played throughout the wedding. Different types of Jewish, American and European music in various languages could be heard throughout the ceremony and the reception, which was held at the Fairfax at Embassy Row.
Zhivov also recalled the bridesmaids and groomsmen walking separately down the two aisles, meeting as one at the chuppah.

“The wedding was a metaphor of unification,” she said. “People don’t realize that Jews are so diverse. We didn’t do it just the way my family or Carl’s family wanted. We managed to blend [everyone’s preferences] together.”

Something that stood out during the ceremony, which the couple joked about, occurred when both Zhivov and Chapman’s fathers read the blessings. Her father, who isn’t religious, knew everything by heart. His observant father, who’s been reading Hebrew prayers his whole life, stumbled a bit, he said.

Zhivov, who has worked in design and communications in Italy, New York City and D.C., is now the head of PivotForm, her own consultancy that helps organizations and businesses design effective communications in the U.S. and abroad.
Chapman is an architect at Beyer Blinder Belle in D.C., but he has also practiced in New York and Israel.

More than a year after their culturally unifying wedding, the couple now resides in Woodley Park, not far from their celebrity neighbors, pandas Mei Xiang and Tian Tian. 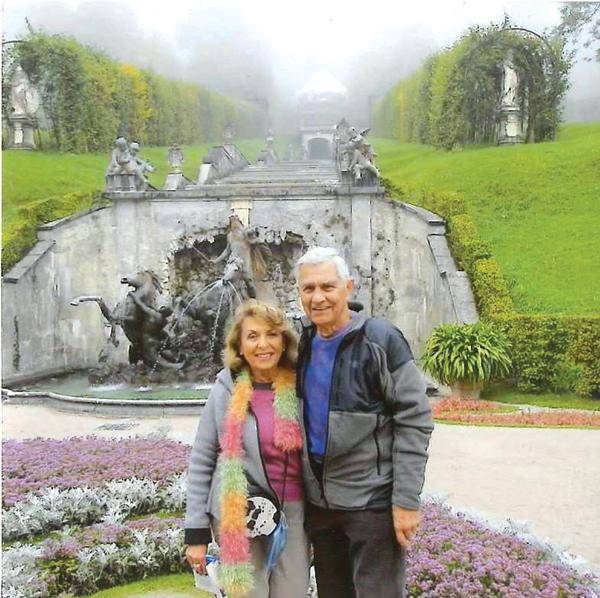 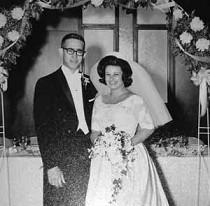