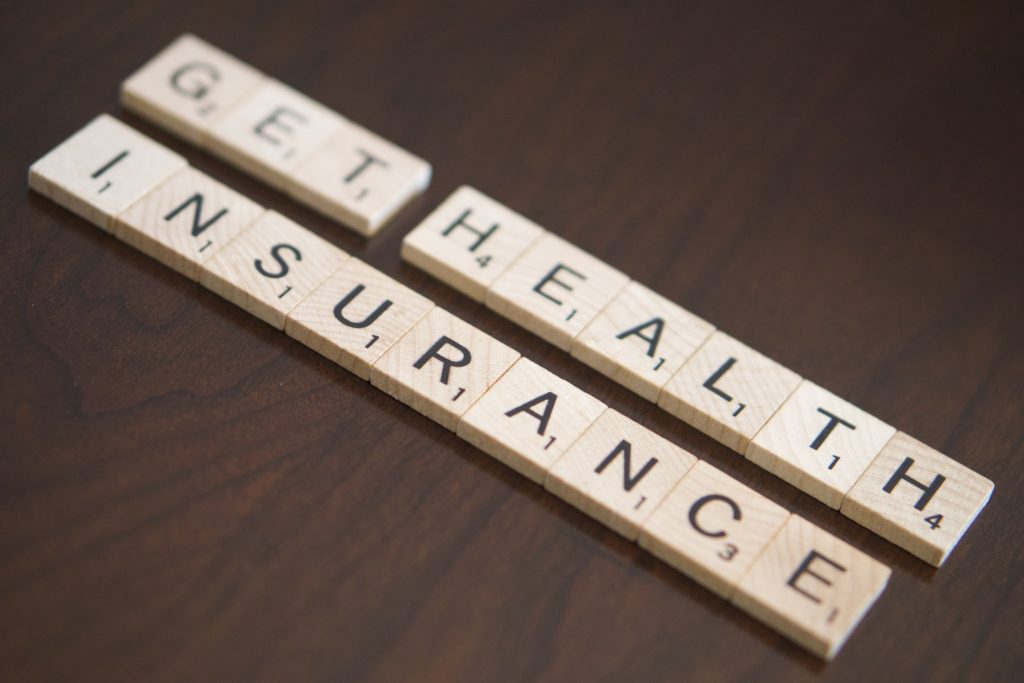 The individual mandate — the requirement to buy health insurance — was a key part of President Barack Obama’s signature Affordable Care Act. With the tax overhaul signed into law last month by Obama’s successor, that mandate was effectively repealed.

Locally, organizations and facilities that rely on insurance — both private and options like Medicare and Medicaid — are taking a wait and see approach to how this could alter the insurance landscape.

The law slashes the penalties for not acquiring insurance to zero starting in 2019, leaving the mandate intact in name only. The Congressional Budget Office estimated that this could increase premiums by 10 percent and leave 4 million more people uninsured in 2019 and 13 million more uninsured by 2027.

But the main problem, according to Todd Schenk, CEO of Jewish Social Service Agency of Greater Washington, is that the law could “undercut and destabilize the market.”

“That creates a pretty tough scenario for insurance companies,” he said, with a higher likelihood that healthy people will forgo insurance while those already sick still buy it, leaving high-risk pools and high costs.

About 14 percent of JSSA’s annual budget comes from donations, Schenk said, but the agency may have to take on more fundraising if reimbursement through insurance declines.

“I don’t think this is going to prevent us from serving the vast majority of people we serve,” he said.

The first open enrollment period for the ACA under President Donald Trump ran Nov. 1 through Dec. 15. Nearly 9 million people signed up for insurance on healthcare.gov despite a shorter enrollment period and a smaller budget for advertising and outreach. Last year, about 12 million enrolled.

Jacky Schultz, president of Suburban Hospital in Montgomery County, said that Suburban shouldn’t be heavily affected. But “as always, our concern is to ensure that our community members have access to needed high-quality healthcare services” and ultimately fewer people with insurance increases the costs of care — both for patients and hospitals.

Montgomery County counts diabetes, obesity, cancer and cardiovascular health among its top health issues, Schultz said, all of which are chronic conditions.

“[They] can be well managed outside the hospital,” she said, “[but] this gets more difficult when individuals are not insured.”

Services for seniors will probably be among those least affected. Thanks to a combination of Medicare, Medicaid and already-held private insurance — often through former jobs or as add-ons to Medicare — the Charles E. Smith Life Communities predicted little impact on their skilled nursing facilities, said spokeswoman Liliana Lopez. It’s all speculation so far, she added, and the organization is keeping an eye on how the repeal plays out in the next few years.

Schenk is concerned that cuts to Medicare and Medicaid could be coming. If the high amount of savings projected by Republican supporters of the law — the CBO estimated a previous version of the bill would actually add more than $1 trillion to the country’s debt — don’t come to fruition, Schenk said it is likely Medicare and Medicaid would be on the chopping block.

In Maryland, nearly one-third of residents, 31 percent, are covered by Medicare and Medicaid, according to the Kaiser Family Foundation, a nonprofit organization focused on national health issues.