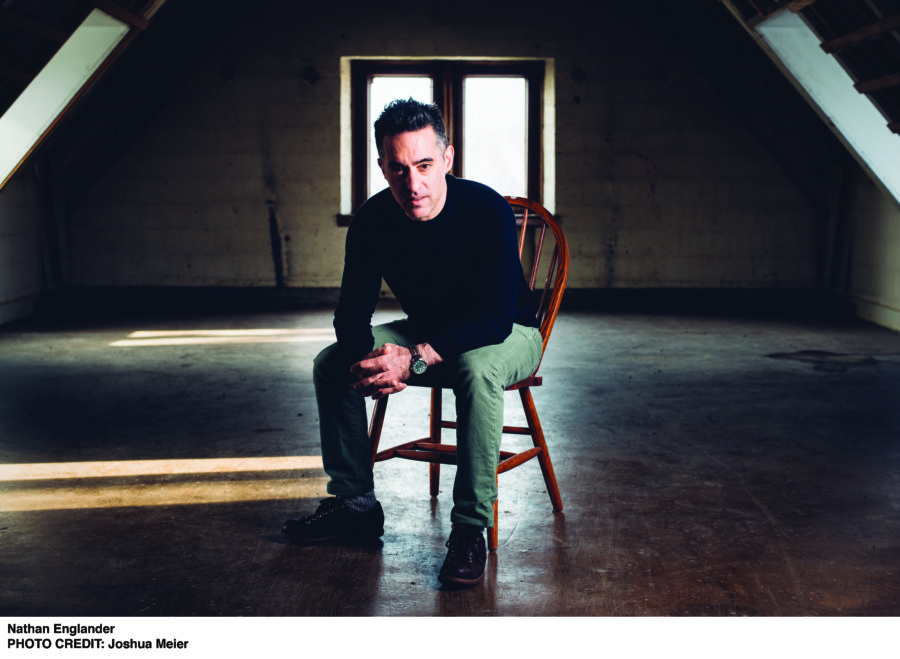 This is one of the strangest books I’ve read in a long time. Until the final chapter, I had no idea what it was about nor what the author was trying to say.

At times, I thought it was an anti-Orthodox screed. But although the protagonist Larry/Shuli had some weird beliefs, I liked and admired his strong moral stance — at least when he was Shuli. If an author is trying to bash a community, why would he make the character representing that group likable?

Larry is the secular son of an Orthodox family. He works in advertising, ignores the dietary laws and other mitzvot, watches pornography on the web.

Then, his father dies and Larry goes to his sister’s home in Memphis — Larry had grown up in Brooklyn — for the shiva, the first seven days of mourning. His unorthodox, and unOrthodox, behavior mortifies his sister and scandalizes the members of that city’s Orthodox community who had come to comfort the mourners.

Instead of being the typical mourner, “sitting slope shouldered, ashen faced, and close to the ground,” the historical pose, he defied tradition by walking outside, not sitting on a low chair and reading “for pleasure.”

At the conclusion of that mourning period, he horrified his sister by insisting that he would not say the Kaddish prayer for 11 months as called for by Jewish law — despite the fact that Orthodox Jews believe that dead relatives may suffer in the afterlife in the absence of those prayers.

Finally, the sister’s rabbi told the siblings that if Larry would hire someone to say the prayer, that would be as good for their father as Larry saying it himself. 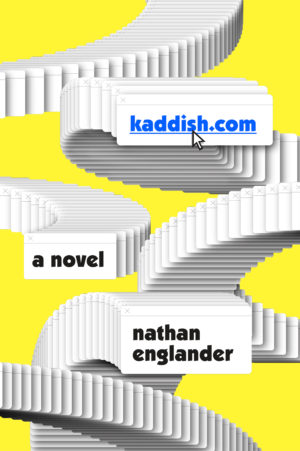 Larry goes online and finds a yeshivah student to be his Kaddish proxy. At the end of the 11-month period, Larry receives a photo of the student, Chemi, who had been saying the prayer.

That photo inspires Larry to return to Orthodoxy.

So, he goes back to Judaism, taking his Hebrew name of Shaul, but now with a nickname of Shuli.

He not only returned to Judaism, but also to Royal Hills, Brooklyn, the community he had grown up in.

He marries his bashert (soulmate), Miri, and has two kids. He teaches at a yeshivah and his wife, who is apparently smarter than he is, studies full-time at the women’s kollel, an institute for advanced religious study.

When Shuli observes one of his students acting out, he talks to the child and discovers that the boy’s father had died the previous summer. Not only did the boy not tell the school officials what had happened but he had not been saying Kaddish for his dad.

He doesn’t know what to do with the boy. Shuli confides in his wife and asks for her help. First, she points out, the student has not been bar mitzvahed so he has no obligation to say Kaddish.

Second, she understands that Shuli is seeing himself in the boy. She wisely says, “The boy is not you… .
“This boy at twelve is not you back when you were thirty, stoned and lazy, and wasting a life in advertising… .

“The point is you spending your days selling junk, and your nights trying to catch an STD to bring to this marriage, was necessary at the time. You needed to run away from yourself, to run from the obligations that you’ve since taken on, so that you might achieve ten times — no, a hundred times! — more than what you might ever have done without leaving. We should all be thankful that you, for so long strayed.”

But at a wedding, he is reminded of the deal he made with the yeshiva student to say Kaddish and thinks because he signed a contract paying him, that he has given the student, in effect, his birthright. “I transferred over my rights — for real,” he tells his wife. “Which means that even now, remembering my father is that other man’s job.”

His wife tells him that’s nonsense. But, he answers, at the time he had intended “to be rid of that responsibility [for saying Kaddish for his father] for life. The privilege doesn’t just revert on its own. The other party would need to return it.”

His search for the yeshivah student takes him to Jerusalem where he becomes temporarily homeless in the pursuit of what appears to be an impossible mission.

Only in the final chapter does Englander pull all the loose strings of the book together, making what had been an unfathomable story meaningful and confirming my belief in the basic decency of Shuli.

This book is highly recommended — with two caveats. First, you must read the book to the very end. Secondly, twice in the book, the author vividly discusses Larry’s forays into pornography — the second time in a dream. In no way is kaddish.com pornographic, but the descriptions, while brief, are explicit.

If that doesn’t bother you, get this book and read it.