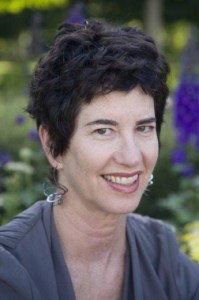 Catherine Seiferth England, 67, of Lexington, Mass., died peacefully at her home on Nov. 28 surrounded by her family. She is the beloved mother of Ryan Peugh, Evan Peugh, and his wife Leah Gelb; daughter of Lois Hechinger England and the deceased Richard England; sister of Nonie (Joan) Akman and her husband Larry Akman, and Rick England and his wife Diana England. Many loving nieces and nephews also survive her along with devoted friends. Cathy was born in Washington. She attended National Cathedral School for Girls, followed by the University of Wisconsin, with a major in Comparative Literature. After a year living in Montreal, she moved to the Boston area, where she worked at City Hospital as a unit manager and attended Harvard, graduating with a master’s in Education. In the last half of her life she followed her passion for the arts and served on the board of the DeCordova Museum as overseer and also with the Photographic Resource Center, as president. She additionally was the president of the England Family Foundation, meeting the needs of the underserved youth and Jewish population in Washington. Donations may be made to the Catherine England Leiomyosarcoma Research Fund at the Dana Farber Cancer Institute, P.O. Box 849168, Boston, MA 02284.