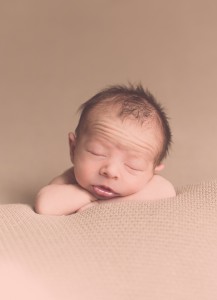 Rachael (Love) and David Abramson announce the birth of their son, Ari Hudson, on Feb. 28 in Rockville. Sharing in their happiness are his grandparents, Wendy and Danny Abramson of Olney and Maria and Jeffery Love of Bryn Mawr, Pa. Ari Hudson is the great-grandson of Hinda Exler and the late Herbert Exler, Miriam Abramson and the late Seymour Abramson, Libby and Alvin Love, and Margarita Tsouderos and the late John Tsouderos. Joining in welcoming him are Ari’s sister, Stella; Uncle Steven; and Uncle Adam, Aunt Bizette, Uncle Jamie and cousin Jacob; Uncle Josh, Aunt April and cousin Everly. Ari Hudson is named in loving memory of his great-grandfather Herbert Exler and his great-uncle Harold Abrams. Photo courtesy of Wendy Abramson 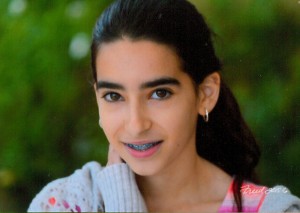 Ella Rose Gorodetzky was called to the Torah as a bat mitzvah on May 28 at B’nai Israel Congregation in North Bethesda. She is the daughter of Tamara and Mark Gorodetzky of Rockville, and granddaughter of Sharyn and Arthur Fuchs, and Barbara and Charles Gorodetzky. For her mitzvah project, she volunteered at Comfort Cases and donated items to children entering the foster care system.
Photo courtesy of Tamara Gorodetzky 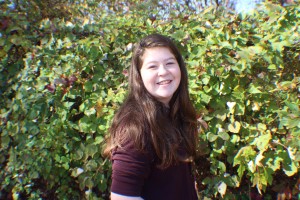 Elana Beth Renbaum was called to the Torah as a bat mitzvah on May 21 at Kol Shalom in Rockville. She is the daughter of Adi and Lawrence Renbaum of Bethesda, and the younger sister of Jonah. Joining her on the bimah to celebrate were her grandparents, Dr. Avigdor and Yaffa Niv, and Dr. Malcolm and Rosalie Renbaum of Pikesville. Elana attends the Charles E. Smith Jewish Day School.
Photo provided 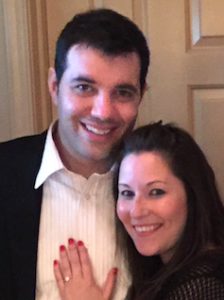 Phyllis and Richard Heideman of Bethesda announce the engagement of their daughter, Ariana Michal Heideman, granddaughter of Esther Greenberg, to Joseph Harris Tipograph, son of Sandi and Lew Tipograph and grandson of Gloria Harris and Doris and Norman Tipograph. An August wedding is planned.
The bride-to-be, 34, is a graduate of the Charles E. Smith Jewish Day School in Rockville. She received a bachelor of science degree from Philadelphia University and a master of arts degree from American University. She is founder and president of
Starburst Communications, a Washington-
based communications, marketing and events firm. She is the associate director of the Israel Forever Foundation.
The groom-to-be, 36, also attended the Charles E. Smith Jewish Day School and is a graduate of Walter Johnson High School in Rockville. He received a bachelor of arts degree from the University of Michigan. He received law and master of business administration degrees from Emory University in Atlanta. He is founder of Tipograph Law LLC.
Photo courtesy of Starburst Communications 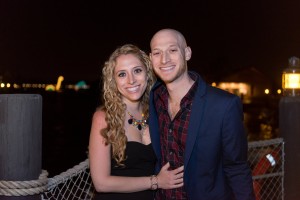 Sherri and Harold Berger of North Potomac announce the engagement of their daughter, Sarah Michelle Berger, to Dr. Jeffrey Alan Strelzik, son of Holly and Steven Strelzik. The bride-to-be received a bachelor of science degree from Ithaca College and a master of arts degree from the University of Baltimore. She is the production manager at Landscape Architecture Magazine.
Strelzik graduated from the University of Maryland and the Medical College of Georgia. He completed his residency at Children’s National Medical Center and is a pediatric neurology fellow. A May 2017 wedding is planned in Washington, where the couple resides.
Photo courtesy of the Berger family