Last year, women’s philanthropy raised $1.25 million for the Federation’s annual campaign. She sees good reasons for soliciting from women as a group:

“Studies show that women make most of the donating decisions in their households. Also, women donors come from more of an emotional place. The gift has a personal meaning or association for them.”

Women who contribute $5,000 or more annually to the Federation campaign are eligible for induction in the Jewish Federations of North America’s Lion of Judah program. Some 16,000 women have become members nationally – including 300 from the Washington area – since the program was created in 1972.

Kupfer says potential lions are “women who care about the local and global Jewish community. Some of the money is allocated locally, some of it goes to our international partner organizations – the American Jewish Joint Distribution Committee and the Jewish Agency for Israel.”

The Federation solicits these potential donors “one on one, when you’re having conversations and getting to know them,” Kupfer says. “Inviting them to events. Last spring there was a lion’s event at the French ambassador’s residence. You’re bringing together women with like-minded values and interests.”

Lions of Judah “play an essential role in creating social justice, healing the sick, feeding the hungry, preserving human dignity and building Jewish identity,” according to JFNA. But members should not expect to rest on their laurels.

“Once someone becomes a lion, you have to assume that they believe in your mission,” Kupfer says. “Eventually you want to start having conversations about endowing your gift. That way, you’re ensuring that your gift will go on in perpetuity.”

Kupfer was part of Washington’s contingent to the International Lion of Judah biennial conference, held last month in New York. During the three-day celebration of “strength and sisterhood,” Washington Jewish communal activist Yvonne Distenfeld was among the recipients of the KWF award “for the most inspiring women” in participating communities.

“It’s a scene,” Kupfer says of the conference. “There are 1,400-1,500 women from the United States and Canada. It’s a great networking event. A great way to meet women from all over the country and find out what’s going on in their communities.” 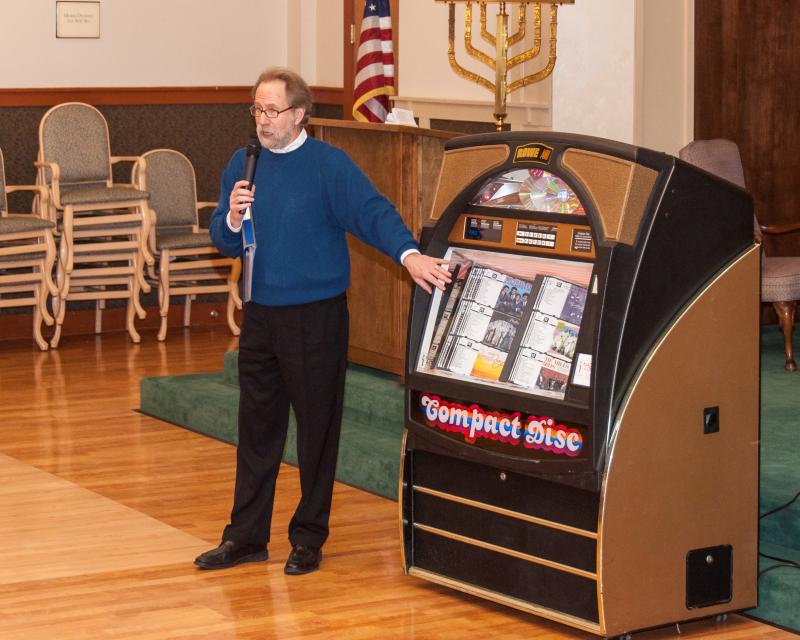