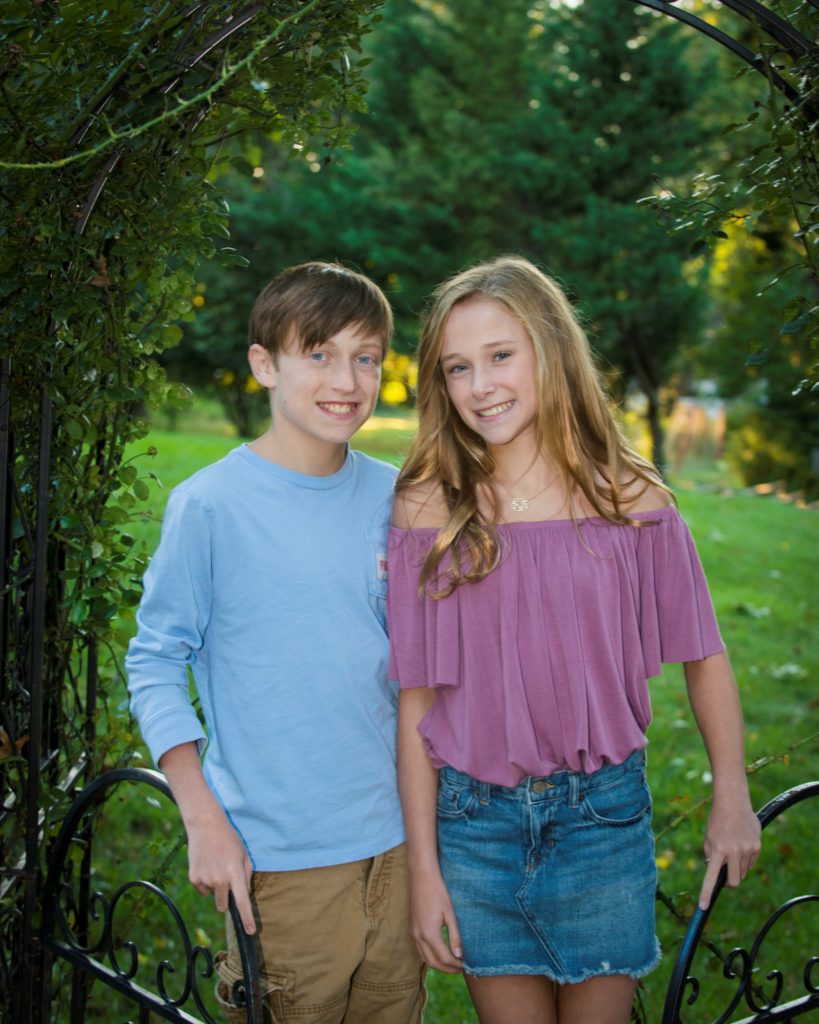 Sophia and Max Schwab became b’nai mitzvah on Dec. 9 at Washington Hebrew Congregation. They are the children of Leslie Schwab of Potomac and William Schwab of Silver Spring; grandchildren of Bonnie and Norman Rosen of Hillsborough, N.J., and Hunt Valley, Md., Jutta Moser of Tobyhanna, Pa., Elizabeth Schwab and the late Richard Schwab of Harrisburg, Pa; and great-grandchildren of Linda Schwab of Harrisburg and Boynton Beach, Fla. Sophia and Max attend Herbert Hoover Middle School in Potomac. Photo provided. 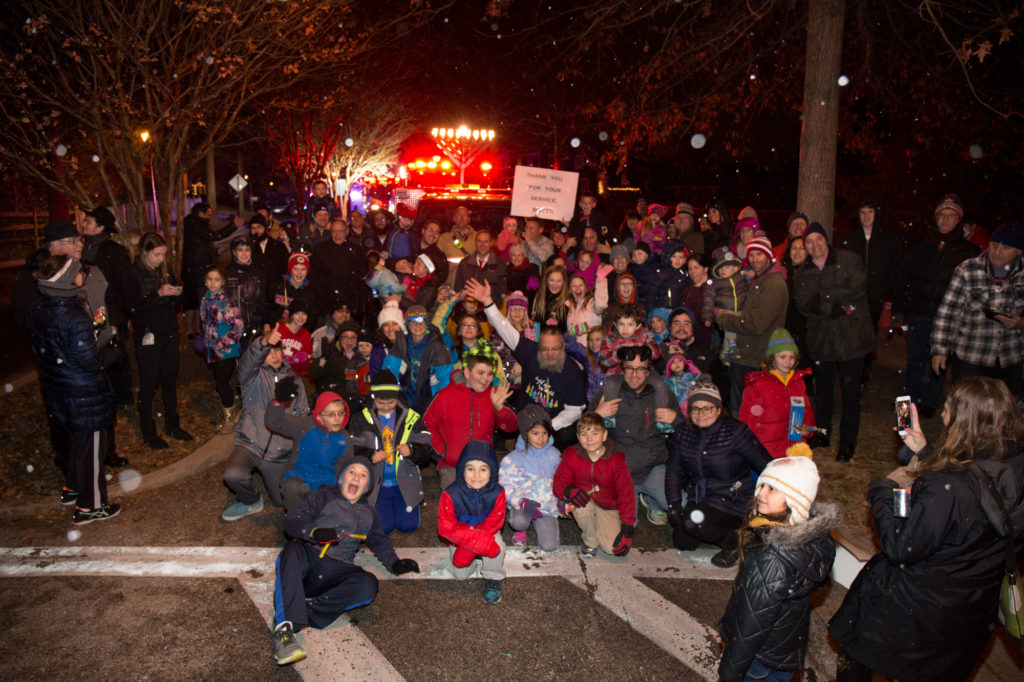 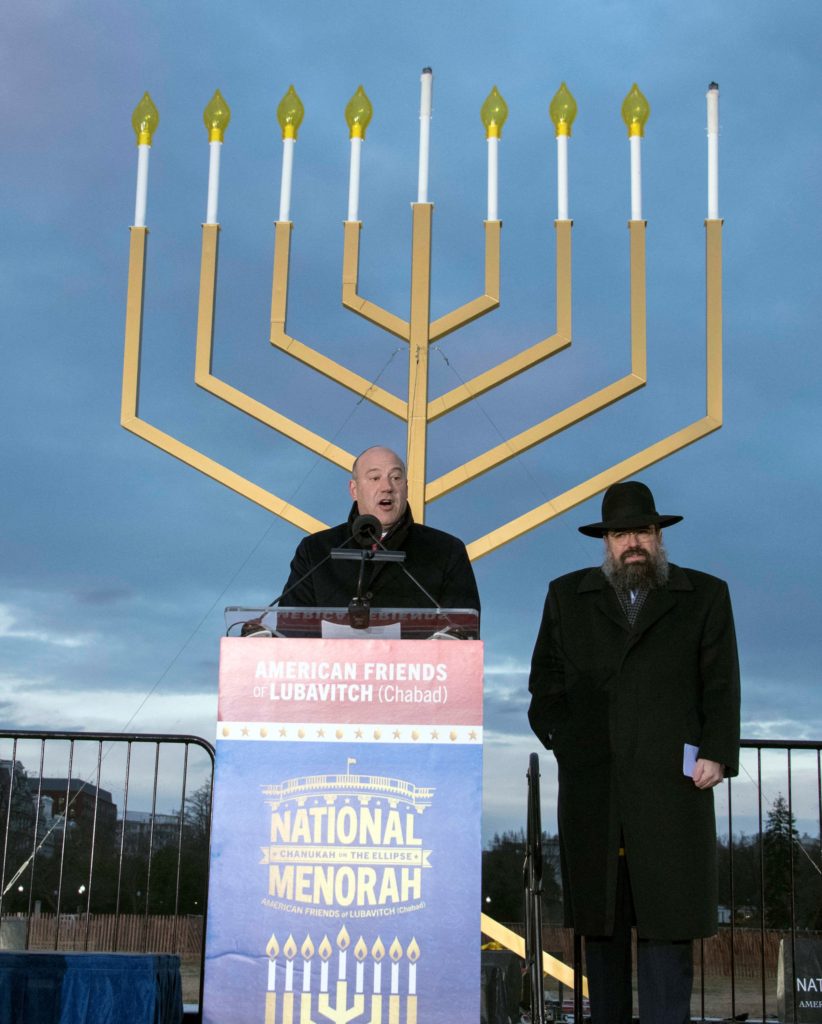 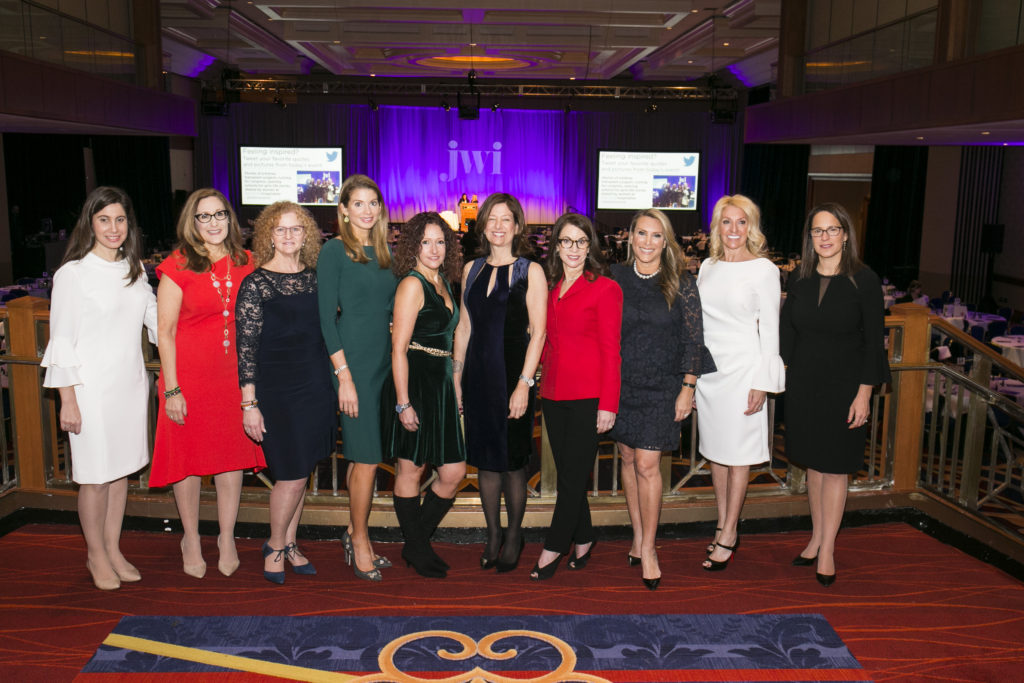 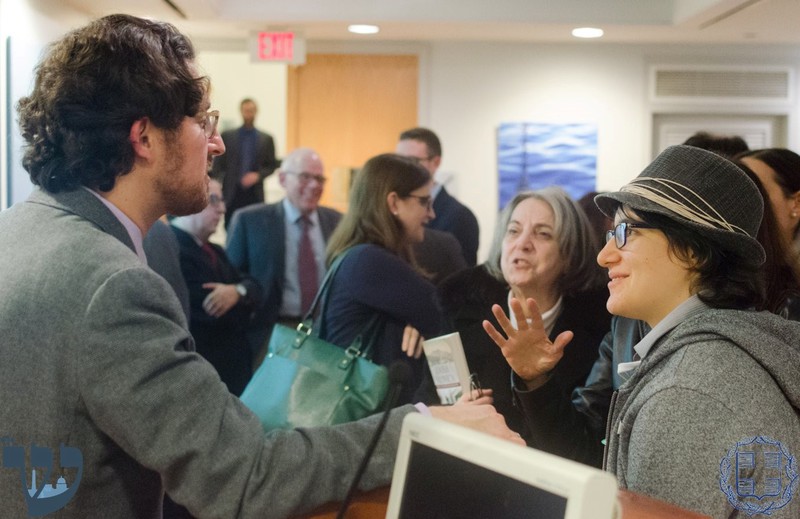 Devin E. Naar​, left, professor in Sephardic studies at the University of Washington, speaks to audience members after his talk, “The Destruction of the ‘Jerusalem of the Balkans: Greek Jews and the Holocaust,” on Nov. 30 at the Embassy of Greece. The event was sponsored by Sephardic Heritage International DC (SHIN DC). Photo by Ian Feldmann. 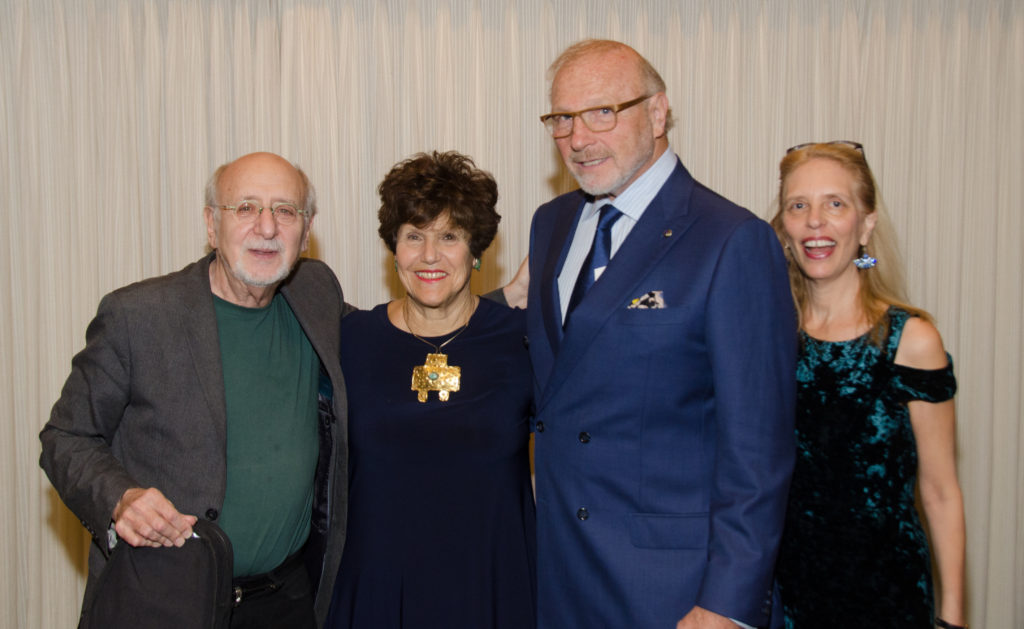 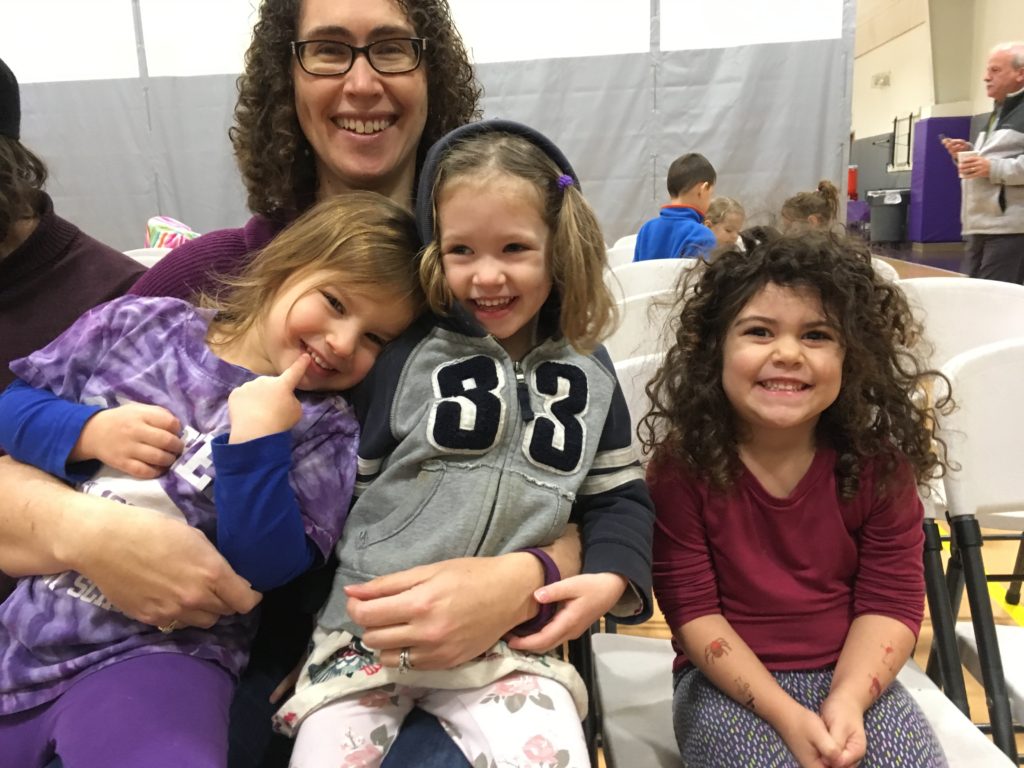 Gesher Jewish Day School preschoolers and parent enjoy a concert on Dec. 7 at the school in Fairfax. Photo by Jennifer Scher. 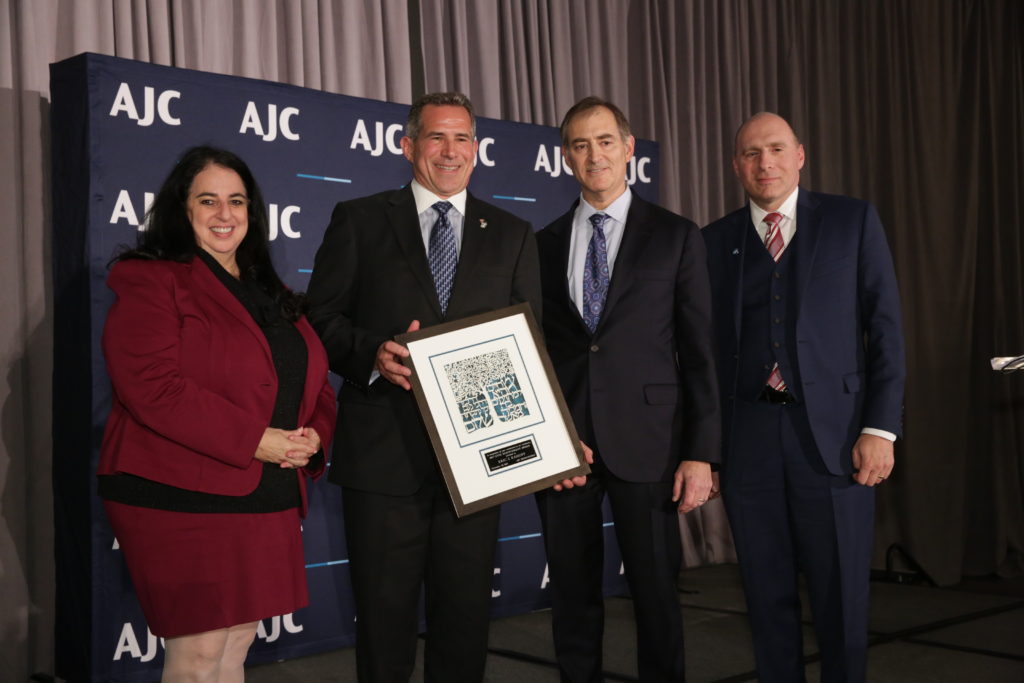