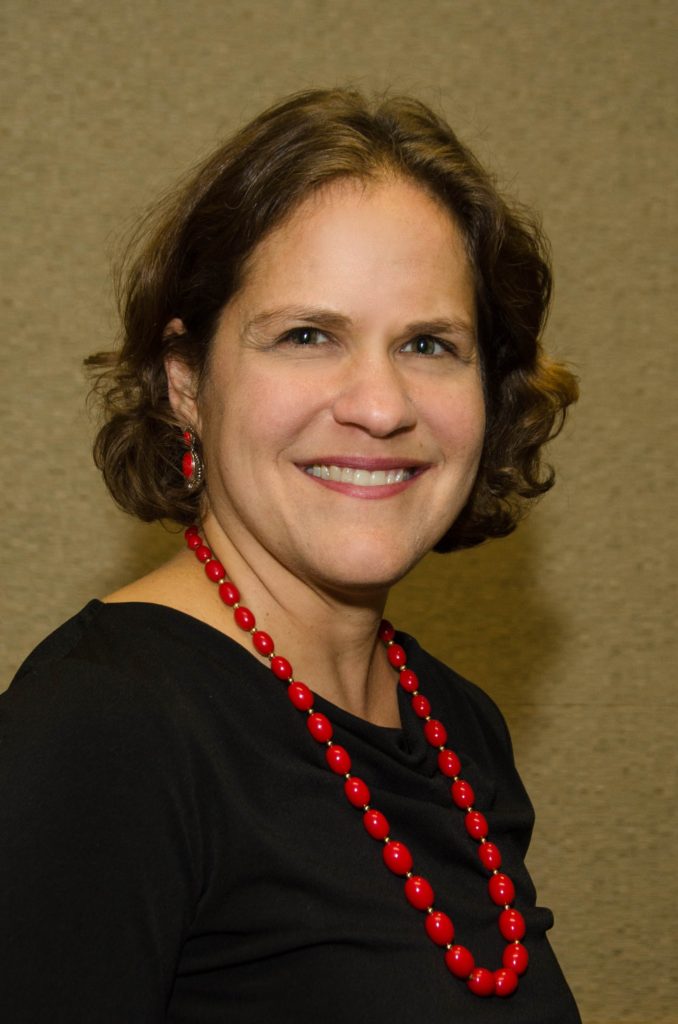 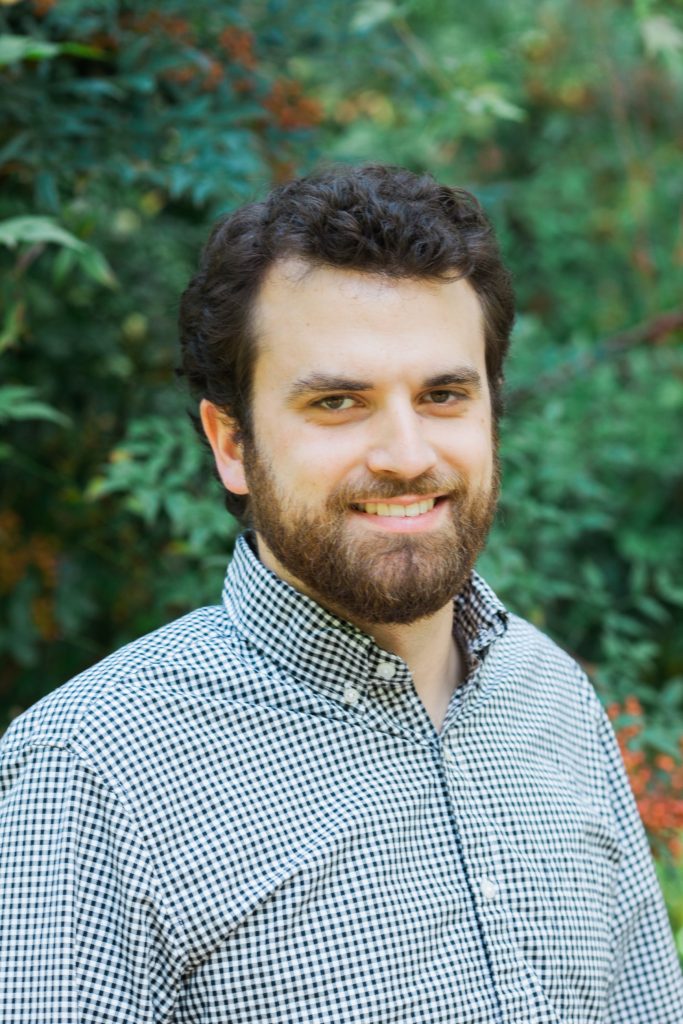 American Associates, Ben-Gurion University of the Negev (AABGU) has promoted Keren M. Waranch to vice president of regional operations, a newly created position. It also has has promoted David Speer to regional director for its Washington/Baltimore region.

For nearly 11 years, Waranch served as regional director of the AABGU Washington/Baltimore Region. In her new role, she will represent the nine U.S. regions on AABGU’s senior management team with responsibility for donor affairs and coordinating regional efforts around the country.

In his new position, Speer, the former associate director for the Washington/Baltimore region, will be responsible for expanding the donor base for Ben-Gurion University of the Negev (BGU) in the Baltimore and Washington regions, as well as implementing programs and events that raise awareness and visibility for the university’s role in spearheading development of the Negev and advancing academic and research excellence.