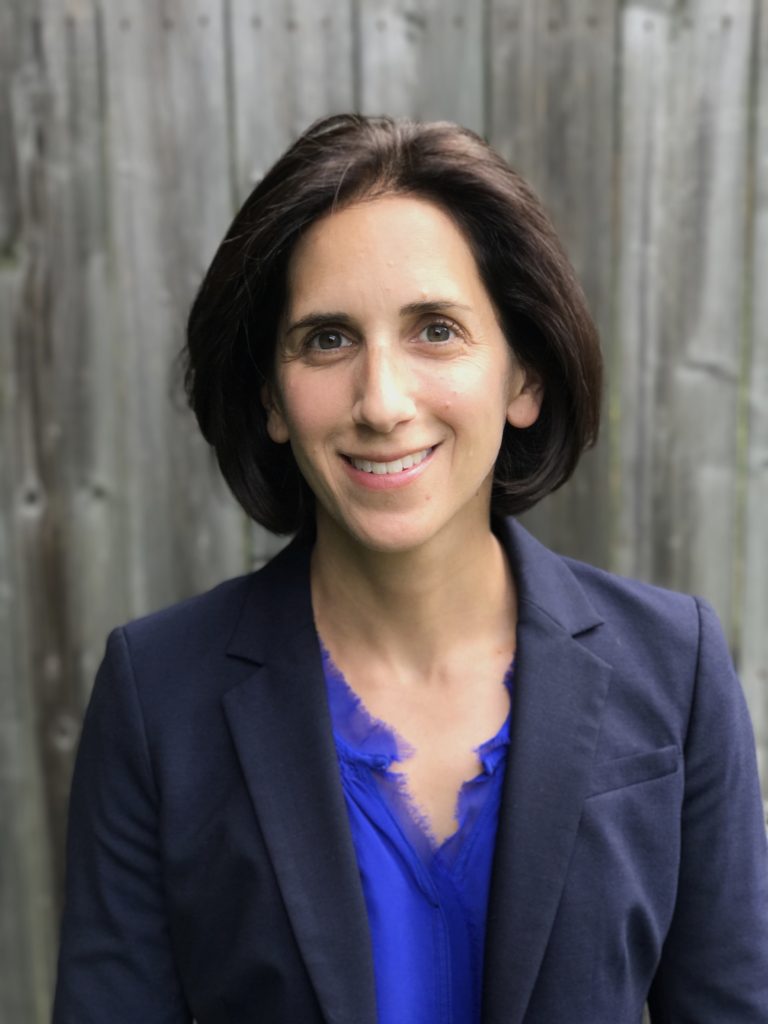 The Jewish Historical Society of Greater Washington has named Kara Blond as its new executive director, effective in September. She is director of exhibitions at the Smithsonian Institution’s National Museum of Natural History.
A netive of Washington, Blond holds a master of arts degree in education in learning, design and technology from Stanford University and a bachelor of arts degree in English from the University of Pennsylvania. She, her husband, Avi Lerner, and their two children live in Kensington.
Blond succeeds Laura Apelbaum, who led the society for 22 years. 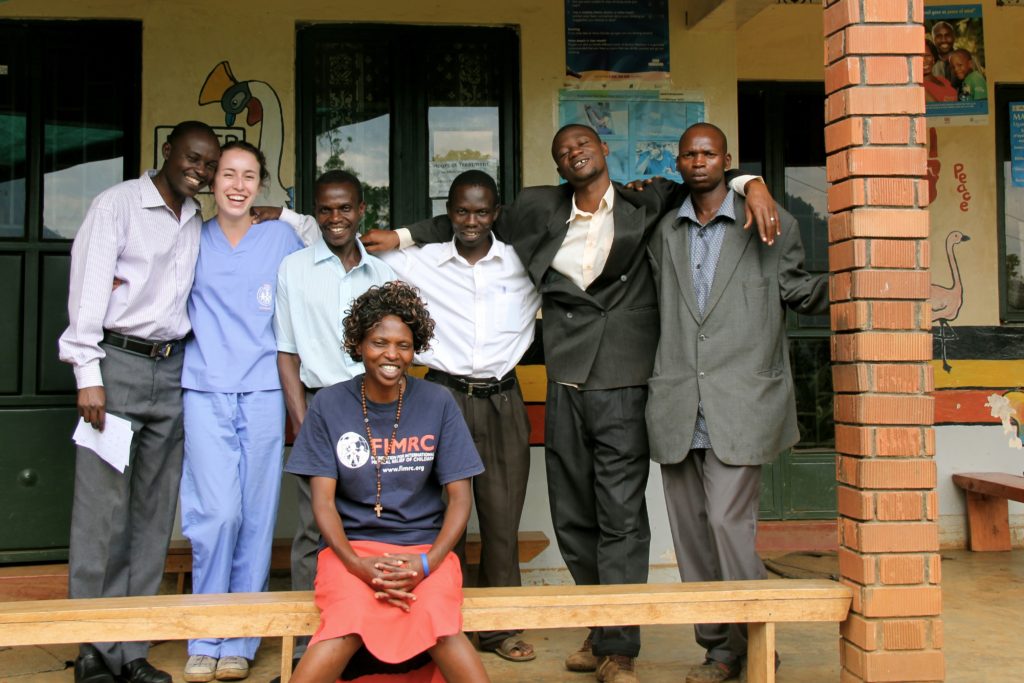 Sydney Kamen, 19, second from left, is shown in Bumwalukani, Uganda, where she worked in a maternal health clinic. The Washington native was one of 15 recipients of the Diller Teen Tikkun Olam Awards, which recognize young entrepreneurs who are committed to establishing methods for social change. Kamen was cited for her program So Others Are Protected, in which she developed a global community of partners to raise awareness and eliminate health disparities in underdeveloped countries.