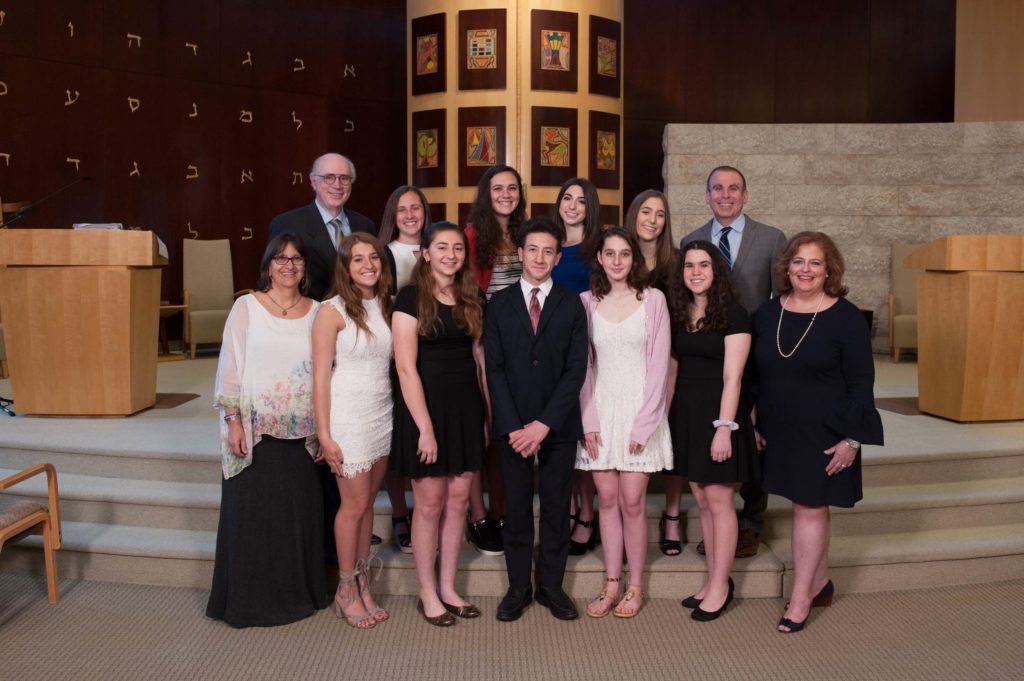 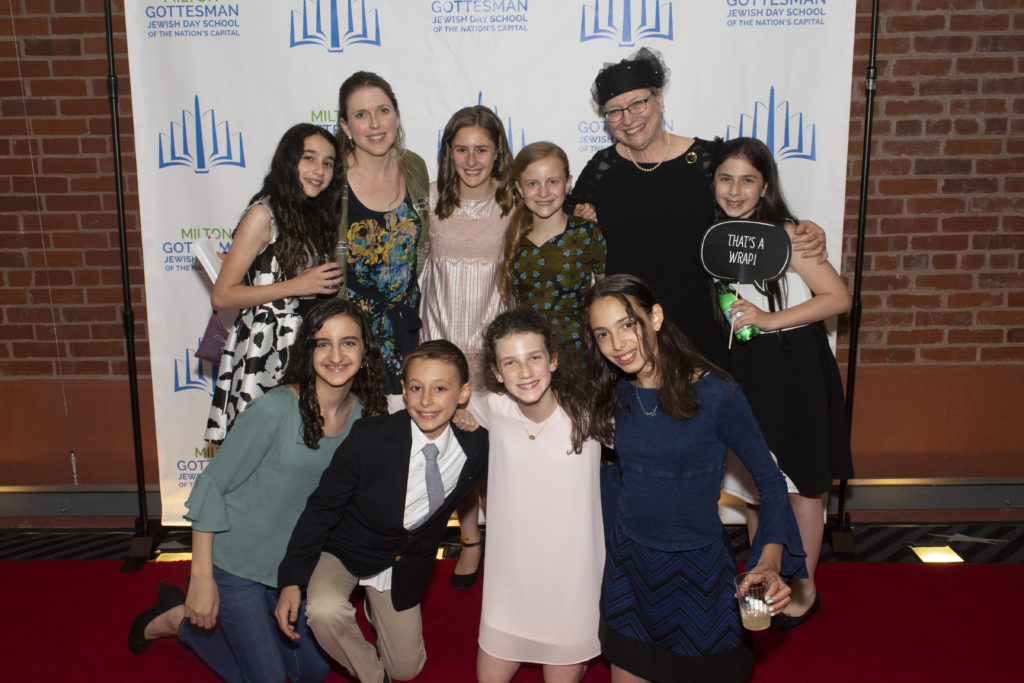 Milton Gottesman Jewish Day School of the Nation’s Capital sixth-grade teacher Fani Bettmann, second from left, and Director of
Jewish Life Sharon Freundel, second from right, join sixth-grade filmmakers on the red carpet at the AFI Silver Theater on June 4 at the premiere of the students’ documentary, “Coming Home: The Story of DC’s Only Jewish Day School.” Photo by Amanda Reich. 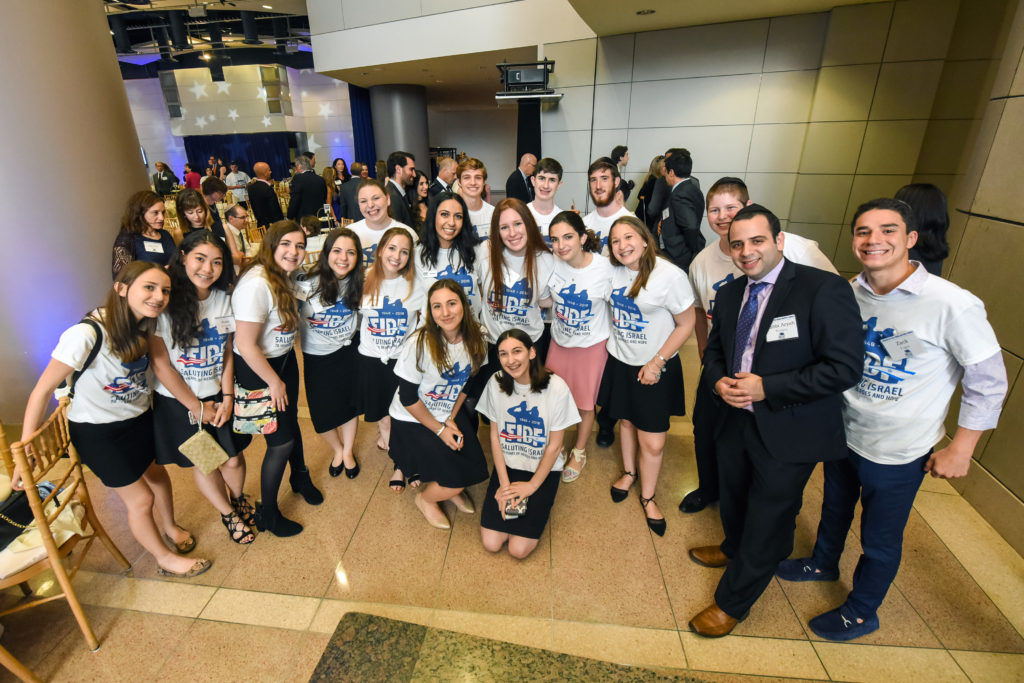 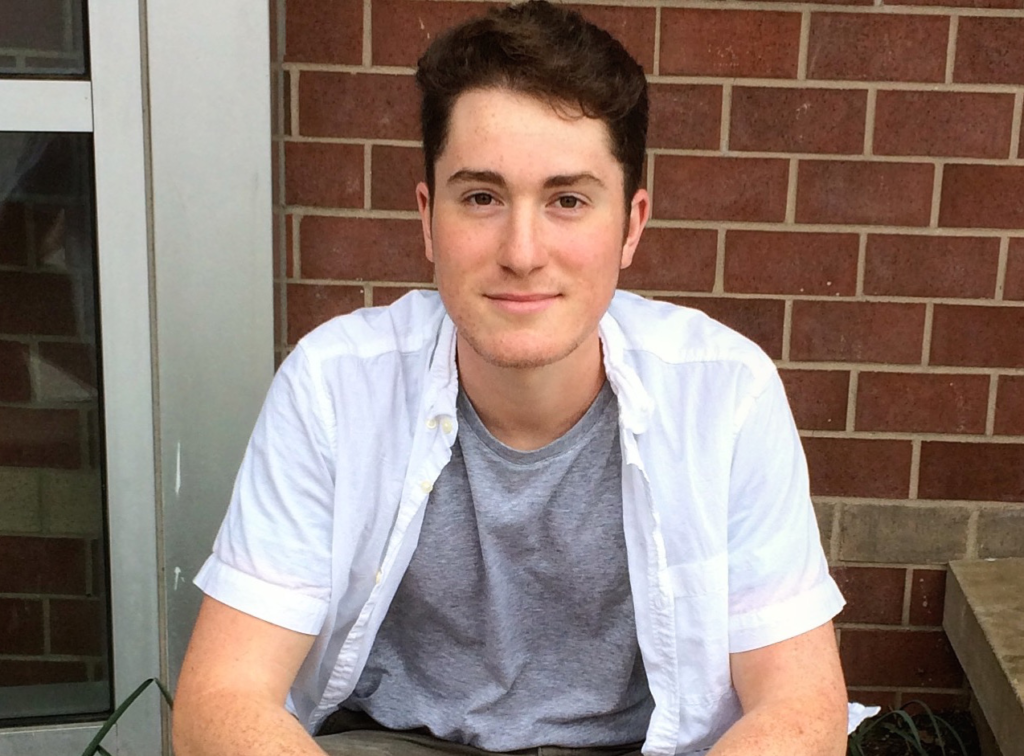 William Goldberg, a junior at Georgetown Day School in Washington and a member of Adas Israel Congregation, has been named a Bronfman Fellow. He and 25 other fellows will participate in a five-week program of study and travel in Israel, followed by a year of programming centered around pluralism, social responsibility and Jewish texts.

William is a food blogger whose photography has appeared in The Washington Post, and has had features about his work published on DCRefined.com and the Jewish Food Experience. Photo provided.