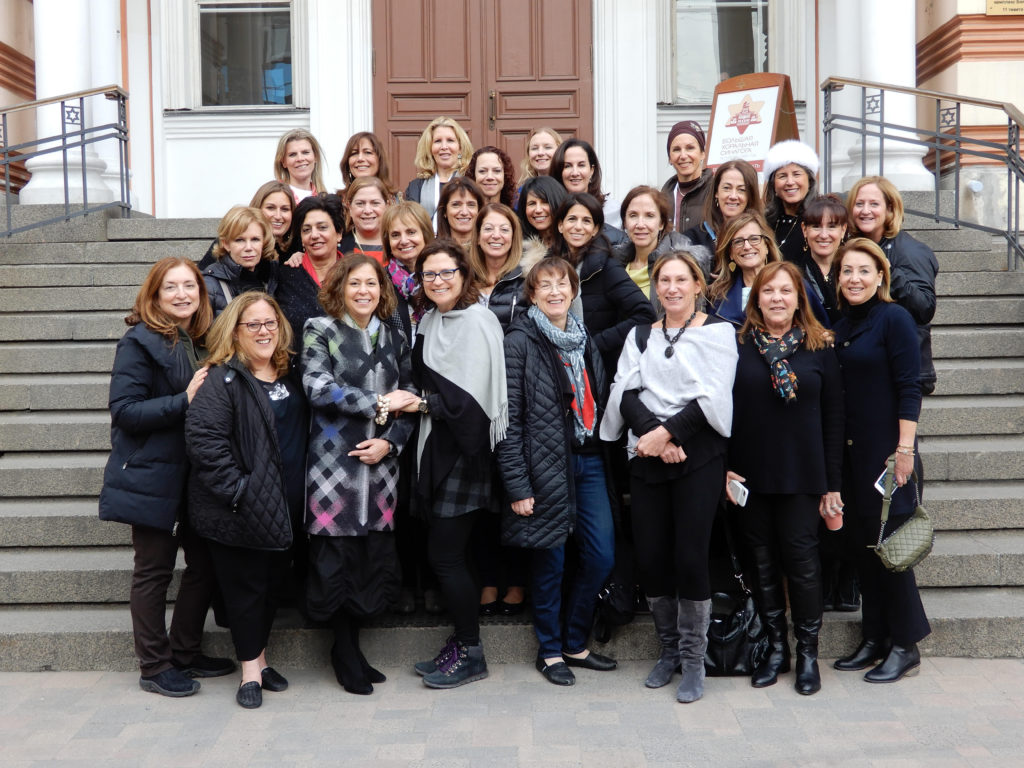 Aaron Liss of Silver Spring and Elie Bashkow of Charlottesville, Va., are among 26 high school juniors selected for the Bronfman Fellowship. They will spend five weeks studying and traveling in Israel, followed by a year of programming focusing on pluralism, social responsibility and Jewish texts.

Aaron, who attends Charles E. Smith Jewish Day School in Rockville, is the son of Maris and Kevin Liss. He is a close-up card magician who won the 2016 Society of American Magician’s Stars of Tomorrow National Talent competition. He founded a magic club at his school where he is also editor-in-chief of the literary magazine and an attorney on the Mock Trial team.

Elie attends Tandem Friends School of Charlottesville and is the son of Ira Bashkow and Lise Dobrin. He plays violin and mandolin in the University of Virginia Klezmer Ensemble and is an active member of the Charlottesville Jewish community. He helped organize a social justice summit between Tandem and other schools in response to the Tandem girls volleyball team’s public support of the Black Lives Matter movement.