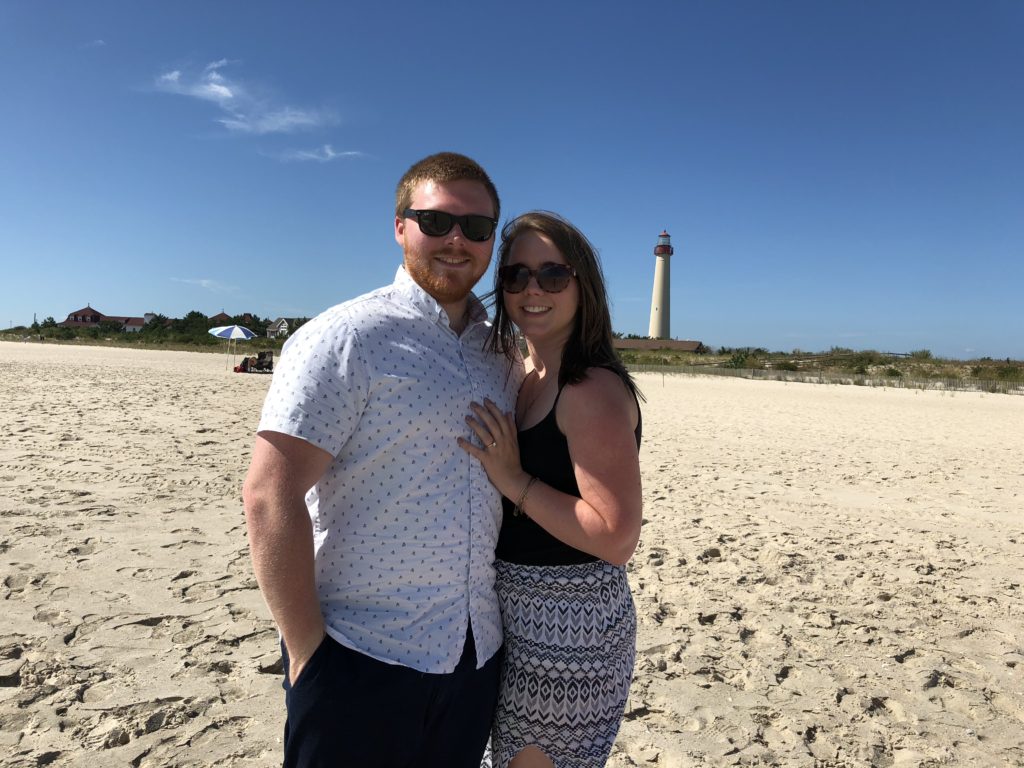 Susan David and Bernard Sharfman, of Bethesda, announce the engagement of their
daughter, Amy David Sharfman, to Elliot Belchatovski, son of Karen and Yos Belchatovski, of Millersville, Md.

The future bride is the granddaughter of Vivian David Wantuch, of Paramus, N.J. She
received a master of science degree in communications from Stevenson University and is an events planner at Medifast Inc. in Baltimore.

The future bridegroom received a bachelor of fine arts degree in digital art and design from Towson University. He is a digital production designer at Stanley Black & Decker in Towson.

The two met as college freshman on the Stevenson Facebook group for new students, where they wished one another shanah tovah and decided to meet for coffee. They soon discovered that a shared religious background was not all they had in common. They also share love of family, friends and a good sense of humor.

A November 2018 wedding is planned at the Gramercy Mansion in Stevenson, Md.
Officiating will be Rabbi Sunny Schnitzer, of Bethesda Jewish Congregation, who called Amy to the Torah as a bat mitzvah in 2005.

The couple lives in Baltimore with their cat, Leo, and their dog, Kari, and plans to honeymoon in Hawaii. Photo provided. 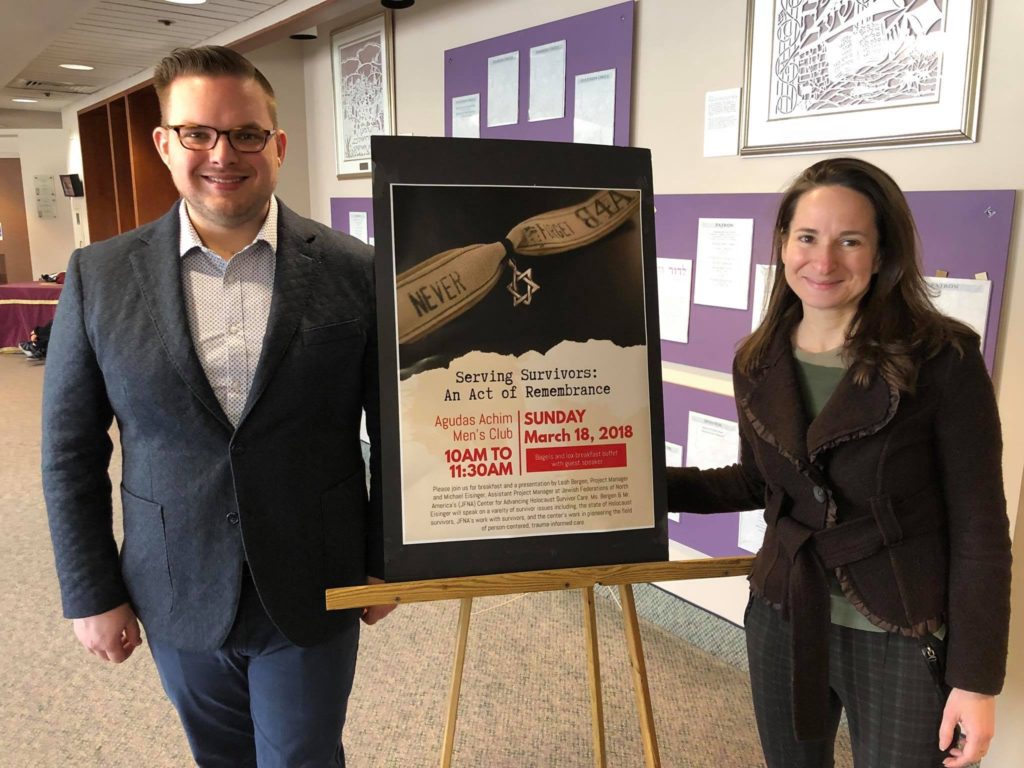 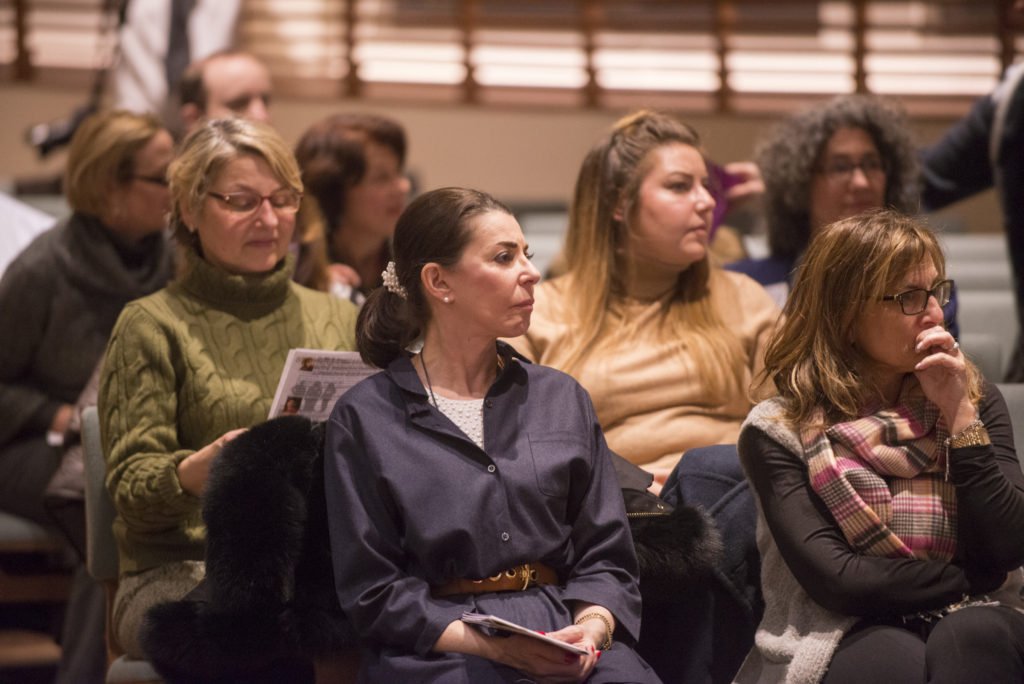 Attendees at the Jewish Community Relations Council of Greater Washington’s Storming the Halls of Power event at Adas Israel Congregation on March 21. The event brought together diverse perspectives on empowering women in the political sphere. Photo by Anthony Marrill. 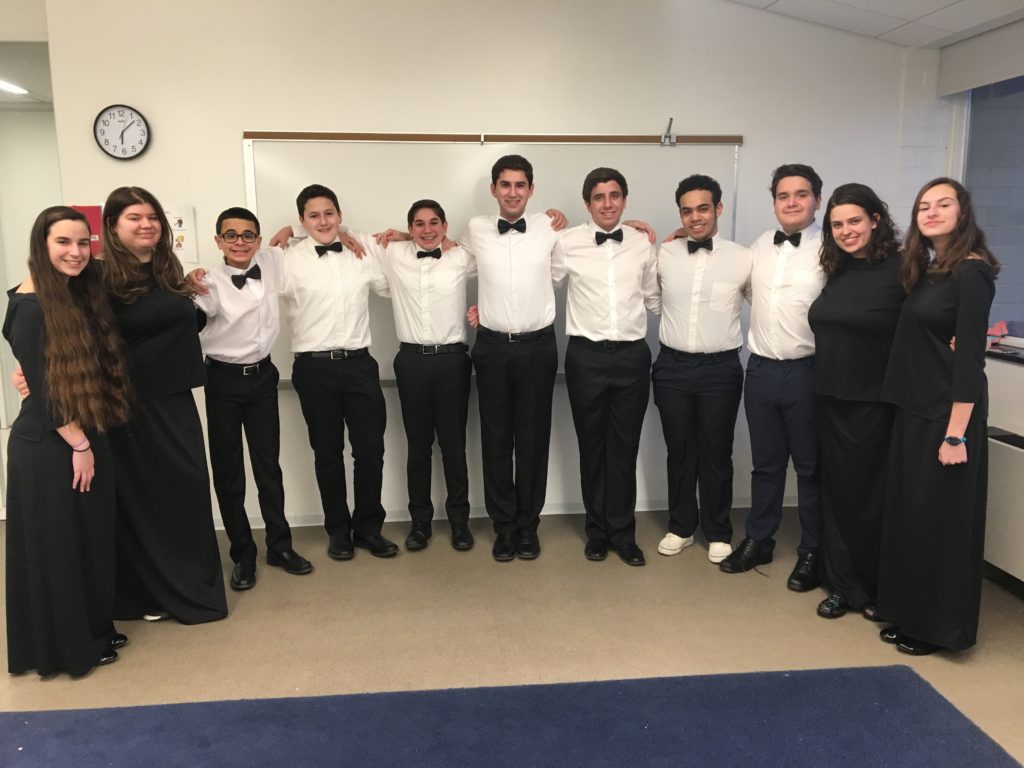 Members of HaZamir DC stand shoulder to shoulder before joining with some 400 other participants in HaZamir: The International Jewish Teen Choir Gala Concert, March 18 at Lincoln Center in New York City. Photo by Ezra Glenn.