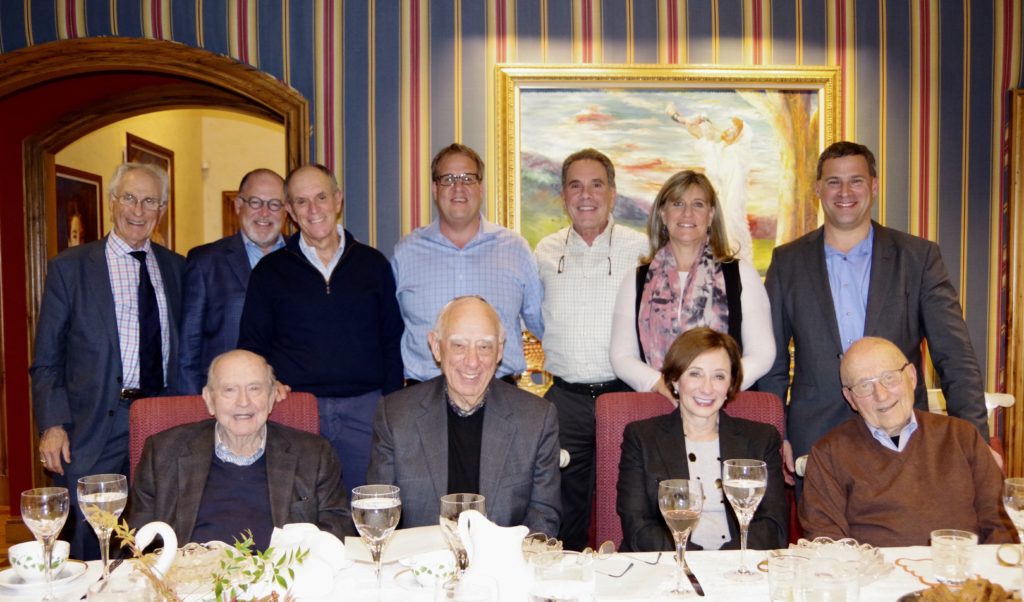 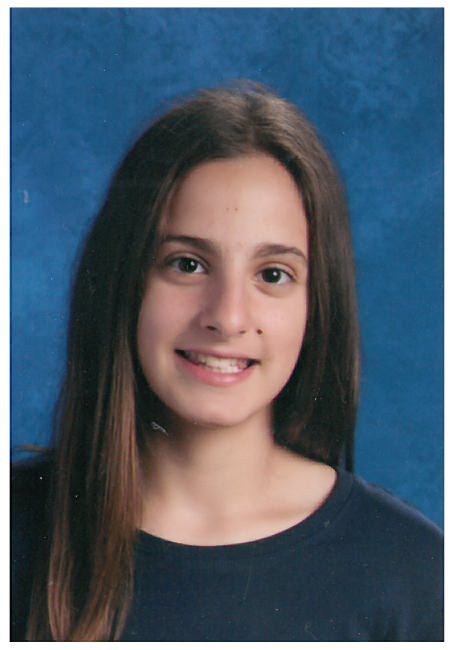 Sarah Ashe, daughter of Jordana and Gregory Ashe of Potomac, will become a bat mitzvah on Nov. 18 at Beth Sholom Congregation and Talmud Torah in Potomac. Joining in the simcha are sister Hannah and brother Jeremy, as well as grandparents Carol and Stanley Newman of Washington and Marilyn and Michel Ashe of Virginia Beach. Sarah is a seventh-grader at Herbert Hoover Middle School in Potomac. Photo provided.

Aaron and Alex Wilks will celebrate their b’nai mitzvah on Nov. 18 at the Falls Church Marriott Fairview Park. Their aunt, Rabbi Beth Mazer, will officiate. Aaron and Alex are the sons of Alison and David Wilks. Their grandparents are Joan and Melvin Kramer and Jay and Marsha Wilks. Aaron and Alex are seventh-graders at Gesher Jewish Day School in Fairfax. Photo provided.