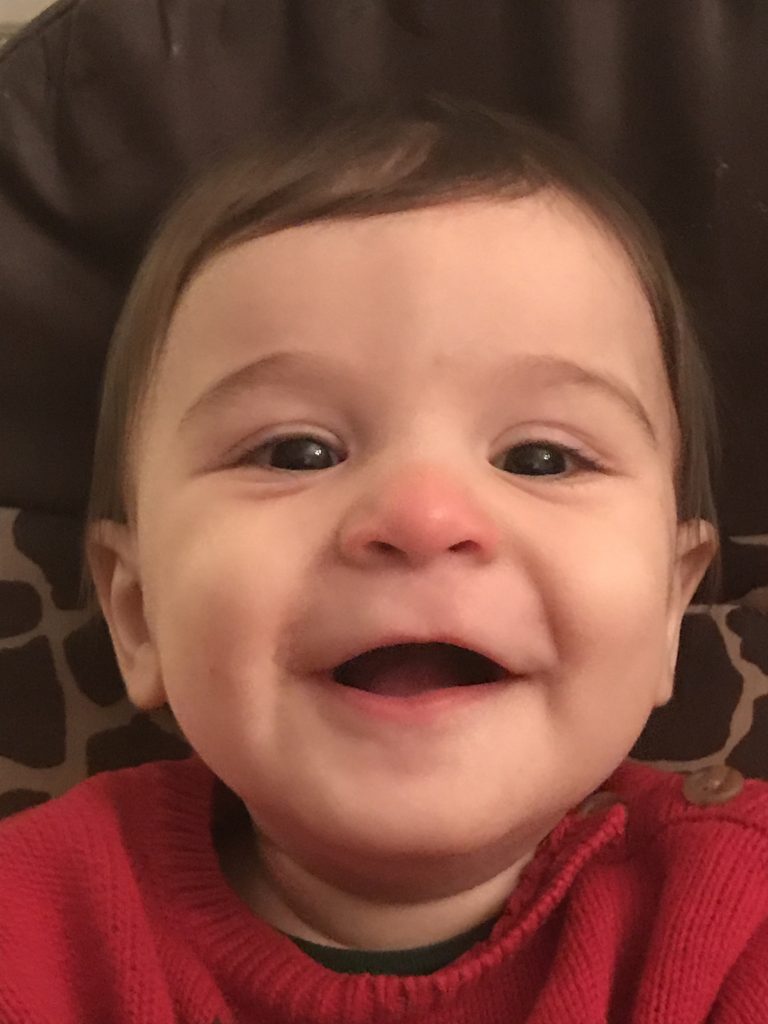 Sharing in their happiness are great-grandfathers Wolff Kantor and Ted Blinder; as well as grandparents Jennifer and Jeffrey Kantor, Beth and Steve Glass, and Barry Runyan. 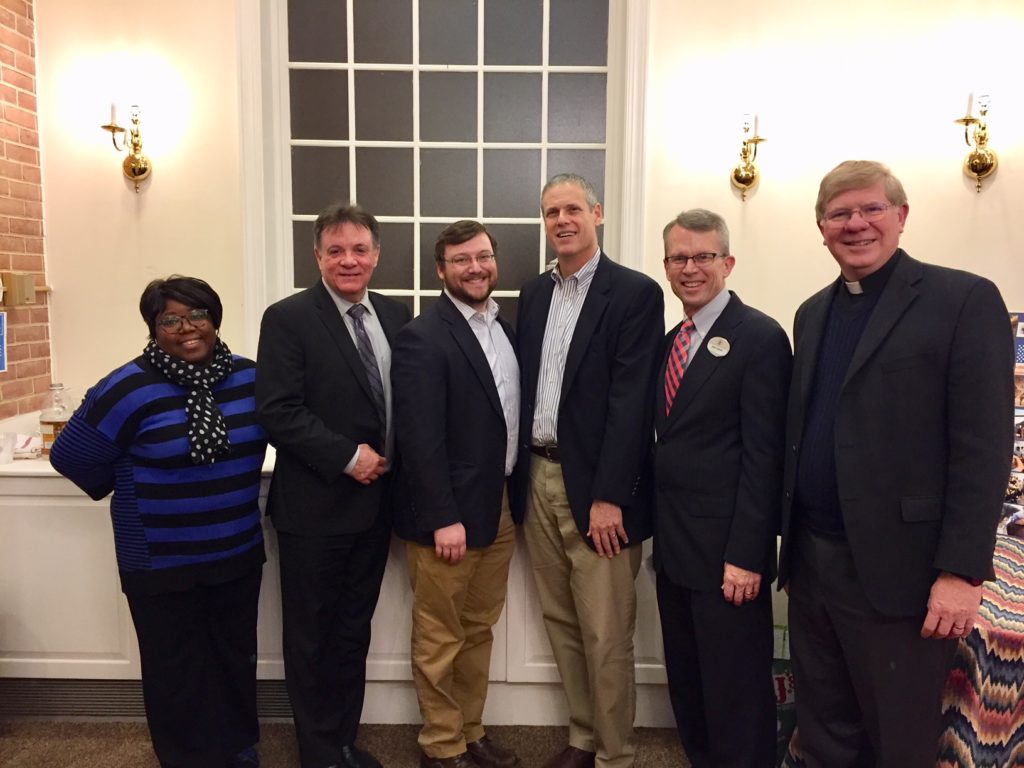 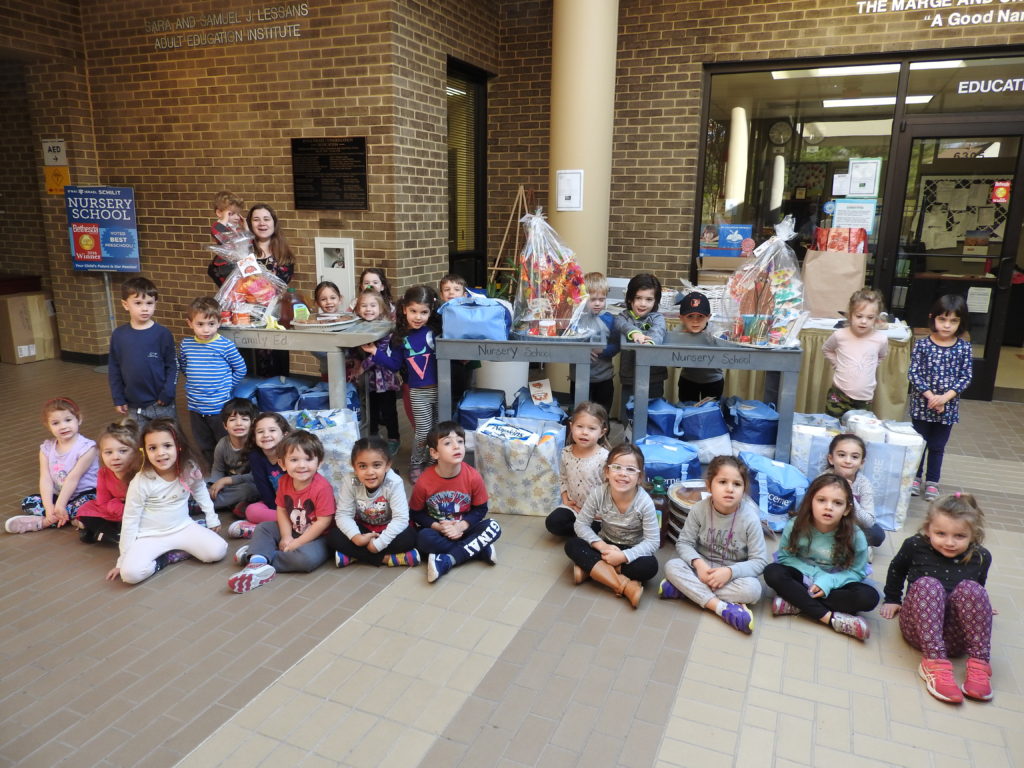 Pre-K students of the Schilit Nursery School at B’nai Israel Congregation gather around the Thanksgiving meals members made for Jewish Social Service Agency’s Thanksgiving Project. While the adults cooked, students made centerpieces for the recipients’ tables. Photo by Nancy Goldberg.

Karen Paul, above, a writer and local fundraiser and activist for progressive causes, has joined the Tikkun Olam Women’s Foundation as executive director.

Joan Kuriansky, a long-time leader and advocate in the domestic violence and women’s communities, has joined the foundation as chair of the group’s board of trustees. She most recently served as executive director of Wider Opportunities for Women (WOW), working nationally to achieve economic independence for women and girls throughout their lifetime.

Paul comes to the foundation from New Israel Fund, where she was Washington director and director of Israel travel for more than a decade. Photo by Emily Goodstein. 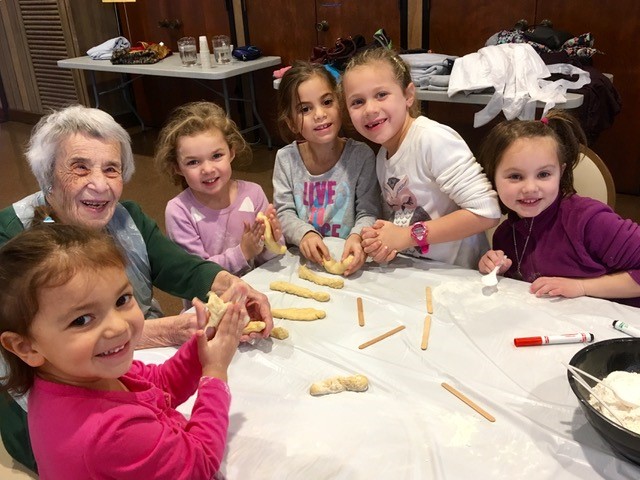 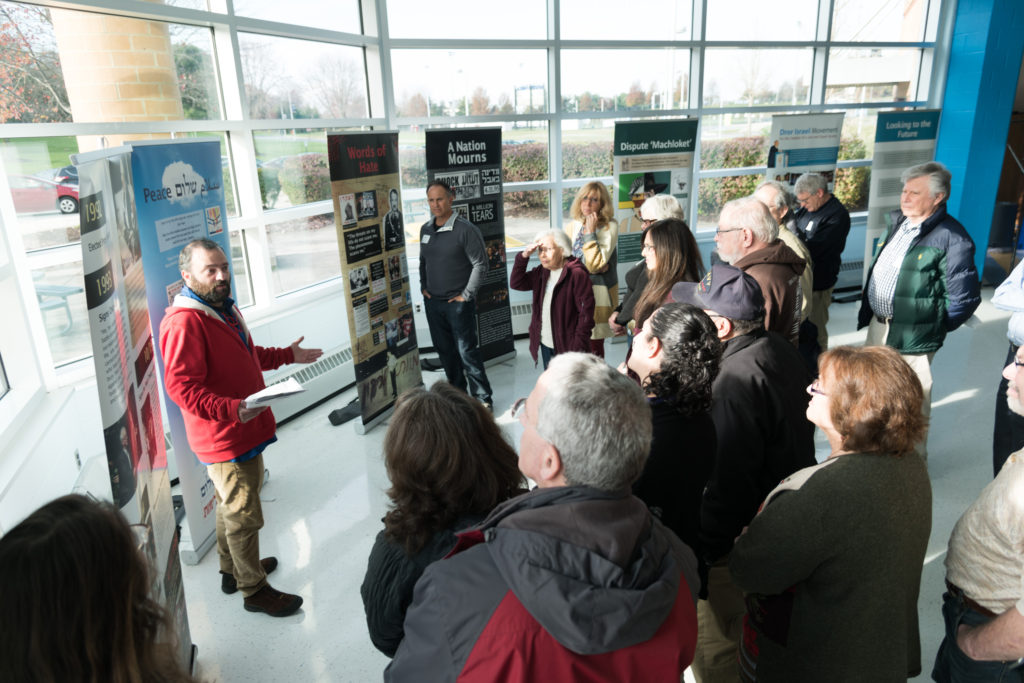 Visitors to the Jewish Federation of Howard County view an exhibit in memory of Israeli Prime Minister Yitzhak Rabin on Nov. 12. The exhibit was sponsored by Habonim Dror Camp Moshava. Photo by Eric McCormick. 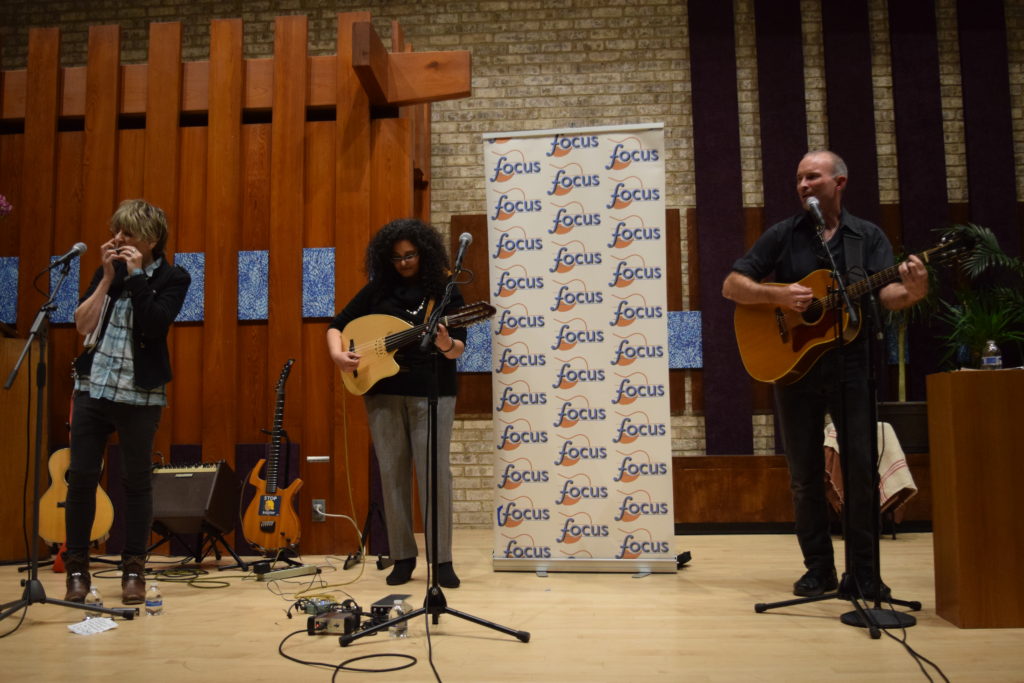 Performing at the Peace, Salaam Shalom concert on Nov. 18 are, from left, SONiA, Huda Asfour and the Rev. Fred Small. About 300 people attended the concert, held at the Unitarian Universalist Church of Arlington and sponsored by Kol Ami, the Northern Virginia Reconstructionist Community; the church; Moroccan American Community Organization and FocusMusic. Photo by Herb Cooper-Levy. 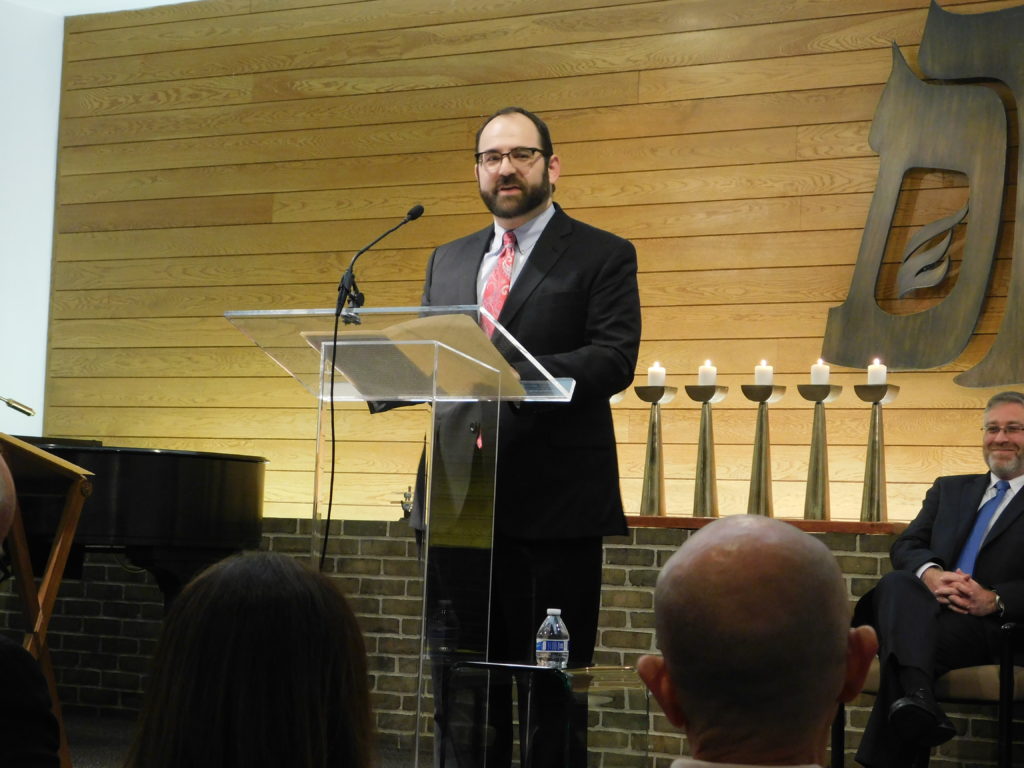 Jeremy Kridel, the spiritual leader of Machar, the Washington Congregation for Secular Humanistic Judaism, was ordained Nov. 10 as a secular humanistic rabbi. He is seen delivering his ordination speech in Farmington Hills, Mich. Photo provided. 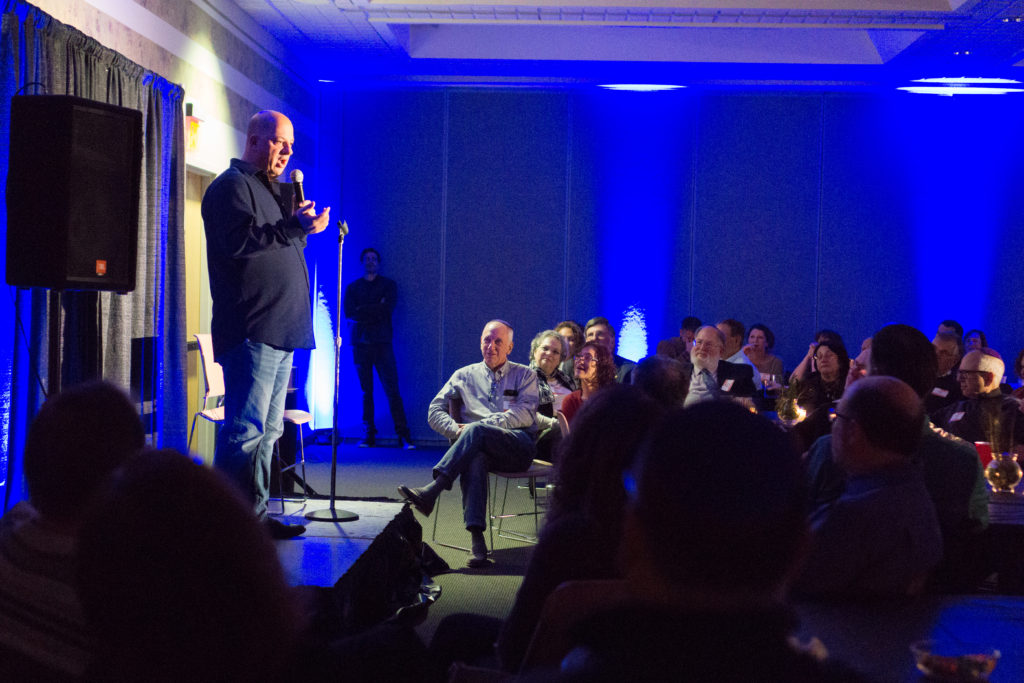