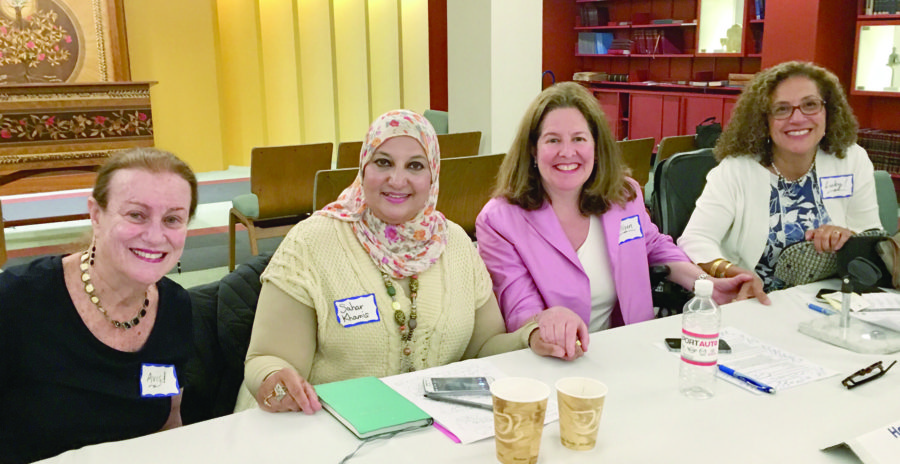 From left: Speaking at Sunday’s Jewish-Muslim dialogue at Adas Israel Congregation in Washington are Avis Miller, rabbi emerita of Adas Israel; Sahar Khamis, associate professor at University of Maryland; Allison Silberberg, former mayor of Alexandria; and Lobna Ismael, founder and president of Connecting Cultures. The event was sponsored by Jewish-Islamic Dialogue Society of Washington and Sisterhood of Salaam Shalom. 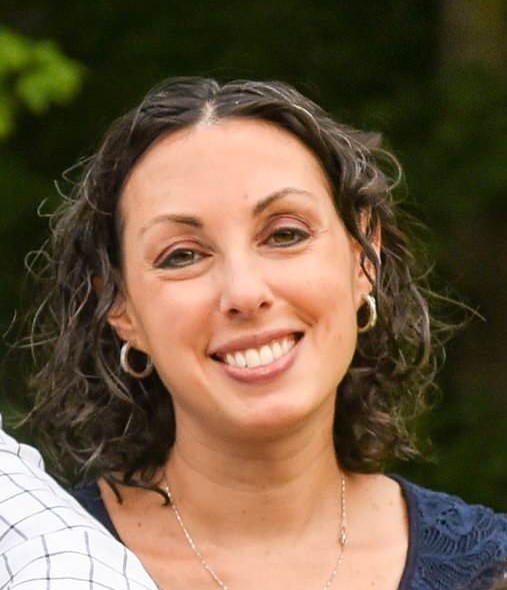 Shuli Tropp has been hired as executive director of Hebrew Free Loan Association of Greater Washington. Tropp has been director of institutional advancement for University of Maryland Hillel and an endowment professional for AIPAC. She is a graduate of the Robert H. Smith School of Business.
Photo provided 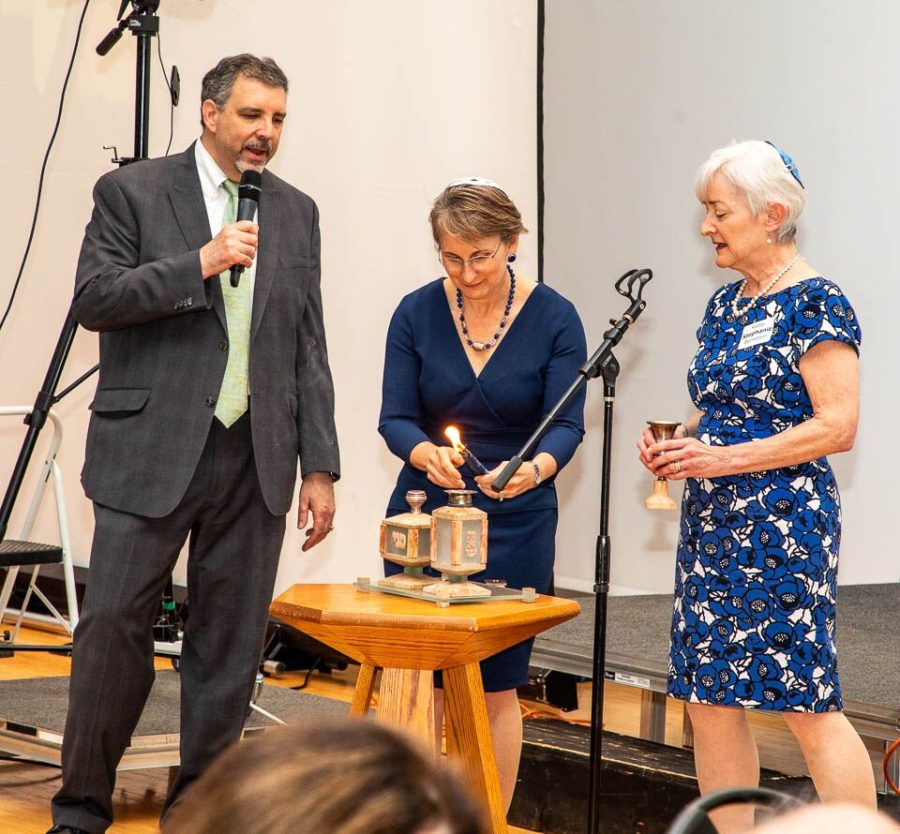