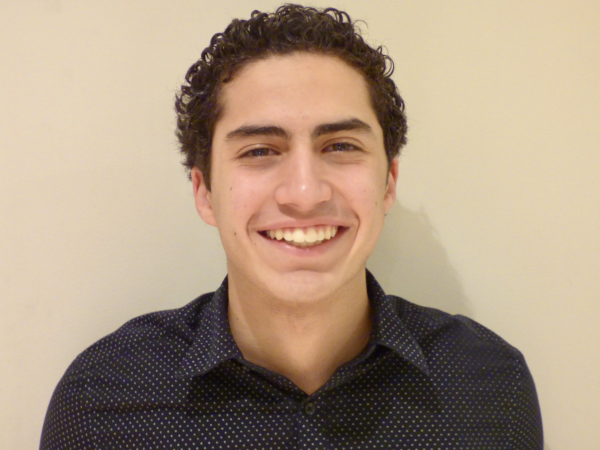 Judah Guggenheim, a student at Berman Hebrew Academy in Rockville, was one of 26 11th graders chosen to participate in the Bronfman Fellowship, a five-week program of study and travel in Israel, followed by a year of programming centered around pluralism, social responsibility and Jewish texts.

Judah is a junior captain of Berman’s Model UN and Mock Trial teams as well as a co-head of the Israel Action Committee. He is the founding captain of the school’s debate team and participates in national math competitions including the AMCs and Yale MMATHs. His love of Jewish learning has led him to participate in the national Chidon HaTanch Bible competition and in the Yeshiva University High School
Bekiut Talmud program.

He also blows shofar on the High Holidays and reads Megilat Esther on Purim for patients at local hospitals. 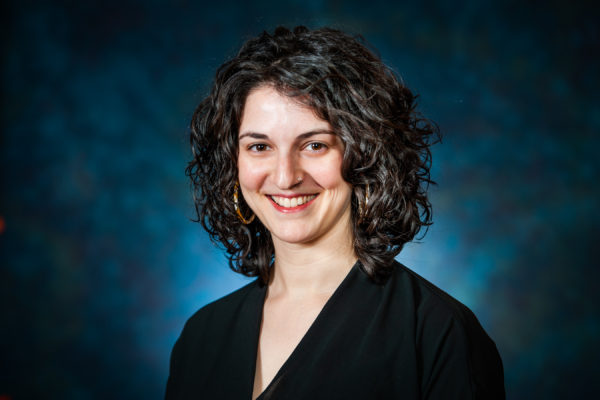 Rebecca Richman, a Bethesda native, is a graduating senior at Reconstructionist Rabbinical College, outside Philadelphia. Richman will be assistant rabbi and beit midrash director at Germantown Jewish Centre, in Philadelphia.

As a rabbinical student, Richman worked as student rabbi for the Brandeis
Reconstructionist Organization, completed a unit of clinical pastoral education at the Hospital of the University of Pennsylvania, and served as rabbinic intern for Germantown Jewish Centre. While in school, she became a soferet (scribe), Hebrew calligrapher, ceramicist and mikvah shomeret (guide).