K. So last night, I was stuck on a train that took an hour to go 9 stops; which should take 18 minutes. I was very angry. And I was that guy that everyone steered clear of, cause I was muttering under my breath for most of the ride—and I looked ready to punch a wall.

Anyway, a series of annoyances that I have with the metro started creeping back into mind, so I figured I’d post them here.

Excessive announcements. Like when the conductor keeps coming on and telling you “train moving” when you’re not even at the platform. Just shut up and get me to my metro stop, we don’t need your life story.

Not enough announcements. WHY HAVE WE BEEN SITTING HERE FOR 20 MINUTES?!?!?!

Announcements that are too loud. You don’t have to shout. If people are listening to music, they’ll have to freakin’ deal with it.

Announcements that are too quiet. What? Where are we? Is this a secret?

Announcements that are juuuust right. Why can’t we just have screens that tell us where we’re going?

That one Blue/Orange line conductor that has a really annoying voice. The best way to describe it would be a cross between an airline pilot and Homestar Runner. Just talk to us normally, lady.

Those damn kids with their damn loud music. Unless it’s MY loud music that’s pissing everyone off, in which case:

Those damn adults with their damn judging looks. Get off your high horses. You were cool once, right?

That person whose bag is really tired from a long day’s work and just needs a place to sit. Isn’t a lap a much more cozy place to bond with your owner, (d-)bag?

Overly loud conversations. I don’t need to hear how excited you are to find a bathroom. Just keep that to yourself, buddy.

That really short person who elbows their way to the front of the crowd but gets unthinkably offended if you so much as brush up against them. Oh, my mistake. I didn’t realize you were an ass.

“We will be holding momentarily.” WHAT THE HELL DOES MOMENTARILY MEAN?!?!?!

Tourists. Just hail a cab, ok? Don’t come down here if you’re just gonna stop in the middle of the platform to look at the map. And if you don’t take a cab, at least have the courtesy to memorize the metro map before you come here.

People ignorant of escalator etiquette. WALK ON THE LEFT, STAND ON THE RIGHT. I don’t care if you’re old, or out of breath, or in pain, or whatever, you still know what left and right are.

People who stand right in the car doorways during rush hour. Ok I get that you getting where you’re going is way more important than it is for anyone else, but move in to let the crowds by. You can always nudge your way back.

The glimmer of hope you get when your phone service continues a few seconds after leaving the station. Maybe I don’t have to call you ba—hello?

When you’re holding onto the pole and someone new comes and grabs on near your hand and slowly starts nudging your hand up/down away from its previously optimal placement. I was here first, damnit!

The red line. Everything about it is the worst.

RAWR! Do you have other things that annoy you? Comment below!

Gather the Jews crowns Jewish guy, girl of the year 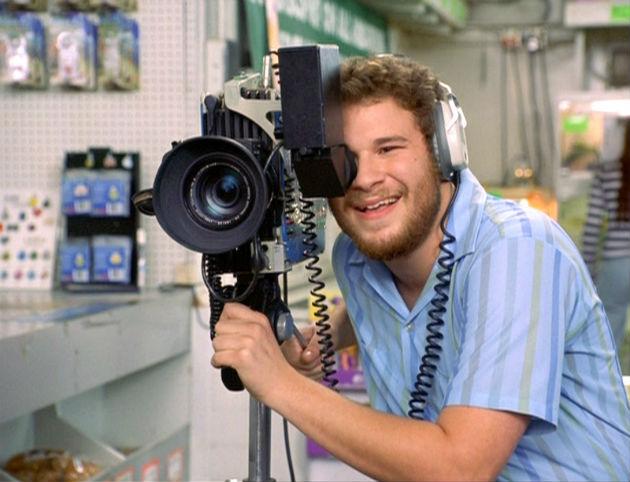 Did you know they were in this?