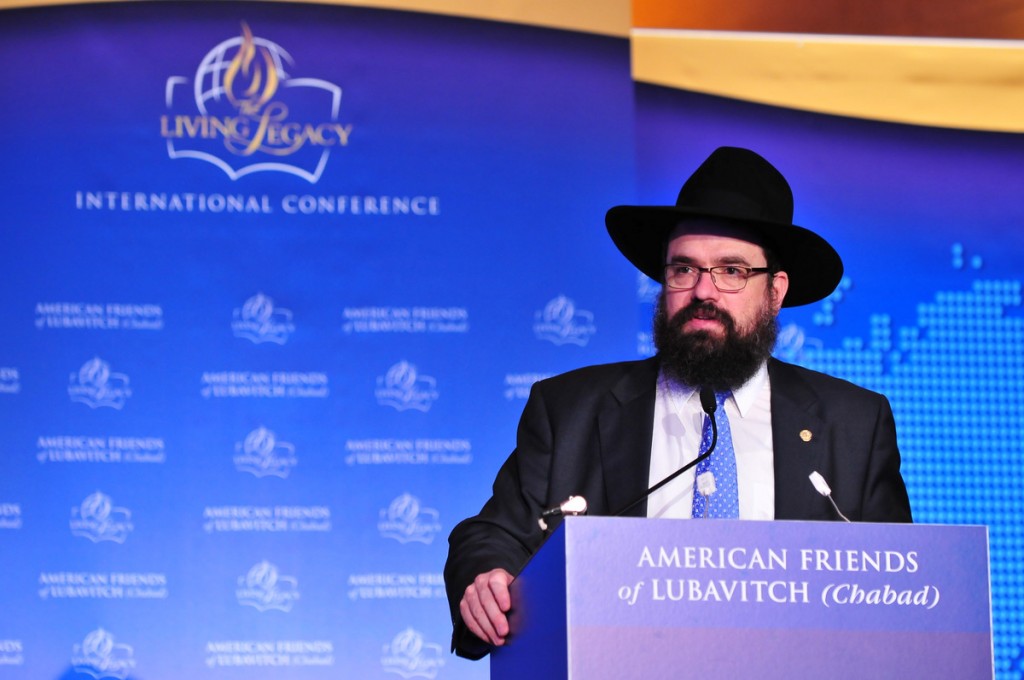 Following a vote Thursday, Rabbi Levi Shemtov became the first Chabad rabbi to be a member of the Rabbinical Council of Greater Washington.

“Obviously with recent events, I saw it as crucial [to join],” Shemtov said, referring to the arrest of Rabbi Barry Freundel of Kesher Israel Congregation in Georgetown, who is charged with six counts of voyeurism for allegedly videotaping women as they undressed for the mikvah, a ritual bath.

But Shemtov, executive vice president of the American Friends of Lubavitch in Washington, D.C. and the spiritual leader of The SHUL, stressed his decision to join was not so much about Freundel’s arrest but rather more about his realization that the rabbinical council – which also is known as the Vaad Harabonim of Greater Washington, or more commonly the Vaad — is truly interested in improving its relationship throughout the Orthodox community.

Shemtov believes he can help, especially in the areas of networking and communication, and that it would be wrong to expect others to do their part if he wasn’t willing to step up as well.

“I feel that the Vaad has a lot more to offer than people in this community realize,” Shemtov said in a phone interview right before Shabbat was to begin. He said he believes that building bridges and alliances were the ways to improve the Vaad. “Focusing on working together, that is the goal,” he said.

The idea is not to revolutionize the Vaad but rather to help reorganize it at the Vaad’s direction, Shemtov said.

The Vaad of a few years ago doesn’t exist any longer, he said. “Certain leaders of the Vaad have passed away, moved away or are no longer there for whatever reason,” thereby making it crucial to bring about certain new developments to help maintain and strengthen momentum, he said.

The current members of the Vaad “all seem to share the objective in engaging this community in a mutually beneficial fashion,” Shemtov said.

Vaad President Rabbi Dovid Rosenbaum of Young Israel Shomrai Enumah  said it was “wonderful” that Shemtov is now the 10th member of the Vaad. “He is a person who really has his finger on the pulse of a lot of people.”

Shemtov said he was speaking with Rabbi Rosenbaum recently on a separate matter when Rosenbaum asked him if was interested in joining. Shemtov said he asked to think about it and spent some time contemplating the matter, after which he joined.

Shemtov’s father, Rabbi Abraham Shemtov, is also a Chabad rabbi and is chairman of the board of the Agudas Chasidei Chabad, the movement’s umbrella.

The rabbis who serve on the Vaad receive no pay yet hold the final word for this area’s Orthodox community on such matters as kashrut, legal disputes and gets, religious divorces. Freundel had been a member for close to 30 years but was asked to step down following his arrest.