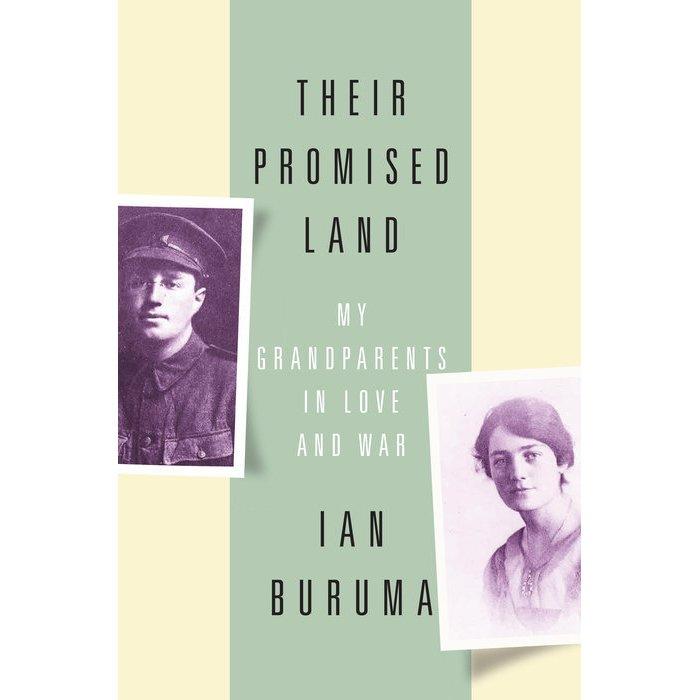 We Jews living in Western democracies have bonds that often extend beyond the borders of our home countries. Sure, we appreciate, even love, the land of our birth or adoption. But our hearts also are with our fellow Jews, whether in Israel or elsewhere around the world. It’s part of our historical baggage.

Bernard and Winifred Schlesinger’s historical baggage was even heavier. As 20th-century British Jews, they suffered from social and economic anti-Semitism at home. They also were concerned about their fellow Jews living in that European cauldron of anti-Semitism, which finally, with the Nazis, boiled over into a murderous rage.
In addition, their families had recently come to England from Germany — the hated enemy for the first half of the last century — and many Britons failed to differentiate between the children of German immigrants and Germans with rifles trying to kill British soldiers.

This book deals with that couple navigating with typical English stiff upper lips those complex social currents and how through it all their love flourished.

Their story is told by their grandson, Ian Buruma, author (“Year Zero,” “Taming the Gods,” “Murder in Amsterdam”) and professor at Bard College.

In their letters, Bernard and Winifred Schlesinger’s Jewishness is never more than a little below the surface.
“They [his grandparents] never converted to Christianity … and never denied their Jewish background,” Buruma writes. “My grandfather grew up in an Orthodox household … . But there was not a trace of his religious upbringing left by the time I knew him (except possibly a hint of grumpiness on Christmas morning).”

Winifred wrote Bernard before they were married that she would be willing to take their future children to synagogue and raise them as Jews. But they would see through her hypocrisy and gain nothing. She wrote that she envies people with faith and predicted that their future children “will go to school and learn Christianity from those who have faith and become Christians, and that will be the first breach between them and us.”

Bernard answered her by pointing out that he had gone to chapel at school without becoming a Christian. He apparently felt comfortable as a nonobservant Jew, perhaps, the author speculates, because he grew up in a religious atmosphere and abandoned it.

She studied at Oxford and apparently encountered no anti-Semitism, nor did he at Cambridge. But Bernard did confront prejudice when he tried to obtain employment at certain London hospitals. Nonetheless, both seemed to identify first as British.

“The Jewish question, in his accounts to Win, is always approached obliquely.  To complain about it was beneath his dignity,” Buruma writes.

“‘The name’ — that’s as close as he gets to naming anti-Semitism [as the reason for his difficulty in getting a job]. Much later, in 1938, after failing to get a position at St. Thomas’ Hospital in London, he writes, ’45 [the family code meaning Jewish] — the old, old story.’ “When it came to the social snubs that they must have encountered, their grandson writes, those slights “were regarded as nuisances too vulgar to pay any attention to. … But it is too easy to forget, when reading their letters, that prejudice against Jews, however mild or strictly social, was still the norm in the world that Bernard and Win tried so hard to make their own.”

It is not entirely clear what led to their great moment of generosity — their decision to rescue 12 Jewish children from the grasp of the Nazis — but it may have been related to the anti-Semitism they experienced.
In a 1943 letter, Bernard writes: “What a blessing we managed to rescue twelve youngsters anyway from those fiends. Failing to get into St. Thomas’s had a share in that.”

They chose the children — most of them were born in Berlin — brought them to England and paid for their care. They became their unofficial foster parents, the author notes, and the two were concerned about their welfare even after they became adults.

In addition to discussions of Jewish and political matters, the letters tell of a deep, abiding and beautiful love between the Schlesingers. Bernard writes her from Delhi in 1942: “I lived through many anxieties … when you were lying upstairs and the family were arriving in turn. There I also discovered more and more what a priceless person I had won with whom to share a life.”

In February 1940, she wrote: “I love my mother & my brother & my sister & my large flock of children, but none of them mean to me what you do, who after all these many years are still my dear, devoted love.”
That love was tested by the two being apart for long periods of time during both world wars, as Bernard served as a medic during World War I and as a physician in World War II.

Most of all, this book chronicles life in the first half of the last century through the eyes of a middle class, English-Jewish couple. The book’s value, then, lies primarily in providing us with a look at a tumultuous historical period through the eyes of two thoughtful people.