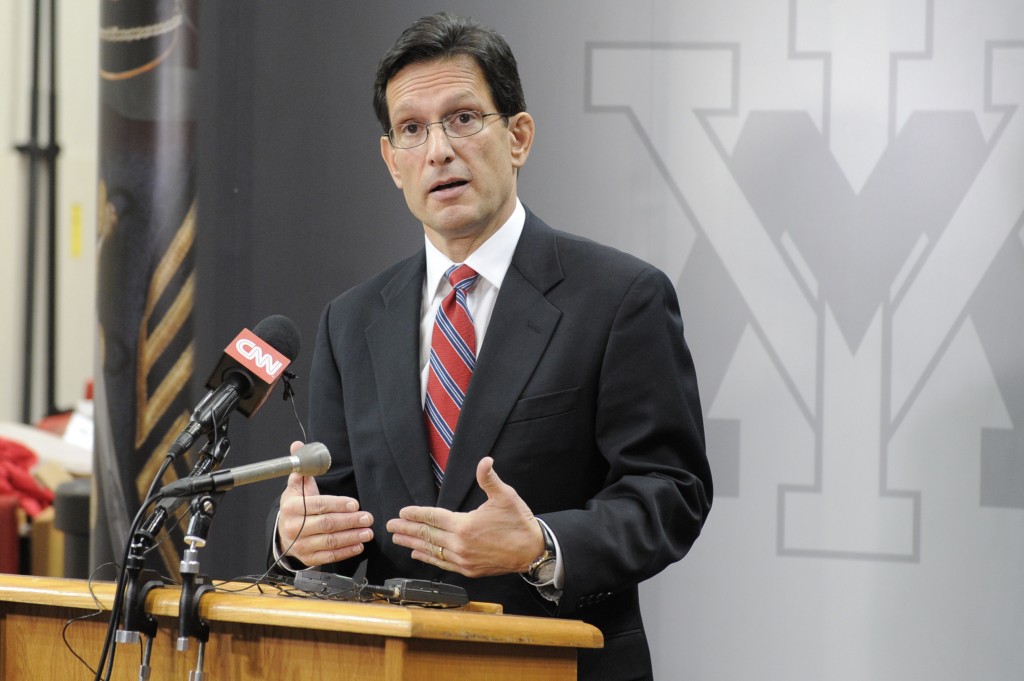 At a time when the presence of three Jews on the Supreme Court is barely the subject of much discussion in our community, Eric Cantor’s service as the majority leader of the House of Representatives, but the chamber’s only Jewish Republican, still causes wonder and much commentary.

It’s easy to see why. Republicans are a minority in the Jewish community, and Republican Jewish politicians are an even smaller species. Add to that Cantor’s Southern Republican Jewish roots and the novelty of Cantor’s presence in the House, and his powerful rise to speaker-in-waiting paints a very unique picture.

In the wake of Cantor’s dramatic loss last week in his district primary to unknown tea party candidate David Brat, some have looked for anti-Semitism as a culprit. That conclusion is too easy (and is probably wrong) and misses the reality of Cantor’s uncomfortable fit as an urban conservative in an increasingly rural district. Not to mention the apparent hubris of his campaign, which was reflected in the inaccurate polling that predicted that Cantor would coast to victory.

Cantor is 51, so it is easy to imagine him running again for national office. But even if this were to mark the end of his political career, it is important to note that he has served in Congress with honor and distinction. And despite — or perhaps because of — the roles he played in the House, he was a frequent guest of local Jewish organizations and activities. Cantor is a proud Jew. He was supportive of Israel and all things Jewish, and has been an important and influential political voice who understood our community and was helpful to it. That’s a combination not easily replicated.

In the end, Eric Cantor’s rapid rise and precipitous fall were distinctly American. And the fact that a Jew could rise to such heights through the ballot box once again demonstrates that ours is a minority community for which no door is shut. Cantor’s defeat, meanwhile, provides a lesson in electoral politics that has been learned by many politicians before him: Stray too far from your base and the winds that swept you into office could well blow you out.

Throughout his long and impressive legislative career, you couldn’t help but marvel at Eric Cantor’s success, regardless of what you thought about his politics. We applaud him and wish him the best in whatever the future holds, even as we believe we will be hearing from him again.