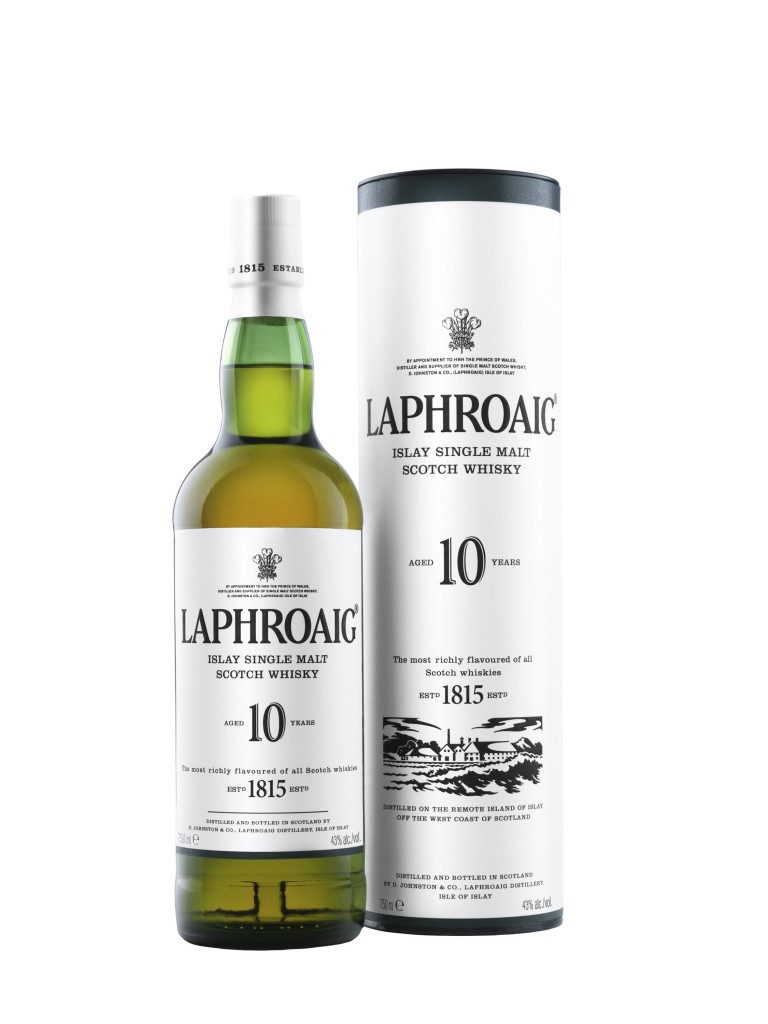 One of the hazards of being a wine critic is that, at any given moment, one has far more wine on hand than can be safely enjoyed. This is, happily, a First World problem — but no less of a problem for it. At times.

Let me paint the scene. First there is the wine one has accumulated in the course of discovering good to great wines. Then there are the review samples that pile up, awaiting an organized tasting for possible inclusion in this column or some other wine article. The cellar begins with terrific organization, but starts to show gradual signs of encroaching entropy for a myriad of stupid, entirely avoidable reasons. Introduce two very young children into the picture, and one’s wine consumption decreases precipitously. Likewise, one’s social calendar quickly shifts from witty repartee driven, wine lubricated, intellectual salon-style gatherings, to baby and toddler play-dates. Oddly, these involve much less alcohol. Odd, because much more alcohol, rather than less, is what is actually desired by nearly every parent present.

Add a touch of creative disorganization, a sprinkling of absentmindedness, and occasional periods of languor with a whiff of ennui to the cellar management and things start to go pear shaped rather badly. Add to this picture the occasional bout of obtuse single-mindedness in pursuit of a real wine bargain, and one’s cellar quickly becomes a veritable Aladdin’s cave of wine treasures and avoidable pitfalls. This is all, in the big scheme of things, still more pleasure than pain.

Until, of course, that horrible moment — encountered just hours ago at this time of writing — when one descends to the basement cellar, steps amongst the bottles and boxes to poke around for a choice bottle, and instead encounters the slightly squishy and entirely unwelcome sensation of water beneath ones feet.

Not flooded basement standing water, but just enough of a pool of water, still of unknown origin, to do significant damage to the boxes, and other odds and ends that had the misfortune to have been resting on the floor — or, rather, on the rug on the floor. For at moments like this, one suddenly realizes the wisdom in not stacking wine racks on the already dingy — now sodden — cheap, ugly rug that was put into place, presumably, by the previous homeowner years ago. In the course of having to clear everything off the water-logged surface, one discovers any number of lovely wines that really do need drinking up and a few that might be teetering on the abyss. At the first major pause in this activity, after having already shifted 150 or so bottles from one resting place to another very temporary one, the mind tends to focus very squarely on reprioritization … and fatigue. So rather than sitting down to enjoy this or that treasured bottle that needs drinking, I am instead clearing the mind with a healthy glass of a really enjoyable, refreshing kosher box wine that I happen to have in the fridge: Chen(in), Baron Herzog Wine Cellars, California, 2014 (1.5 liters; srp of around $16; also available in 750ml bottle format at around $10; OU certified, mevushal) — Sourced from Clarksburg grapes, but made in a different, drier style from the more familiar Baron Herzog brand of Chenin Blanc, this is bright, crisp, frisky and fruity, yet dry with simple, pleasing aromas and flavors of green apple, honeysuckle and sweet grapefruit. Eminently enjoyable.

Spirits-wise, I’d have loved to report that I later shifted to this or that fabulous and expensive aged spirit, but no. At moments like this, when your luck has seemingly turned, but really all is still firmly in the zone of comfortable, suburban, entirely avoidable, First World problems, one turns to a dependable old standby favorite. As I sit here, typing away, I do so while enjoying a healthy dram of Laphroaig 10-year-old Single Malt Scotch Whisky (43 percent abv; $50). Although everything else in the Laphroaig lineup is released at higher proof and is not chill-filtered, and undoubtedly the 10 years is much improved at higher proof and nonchill-filtered (as evidenced by the always awesome cask strength versions of the 10-year-old that are widely available), this flagship expression is nonetheless utterly fantastic. It is soothing and stupendous, and familiar and reliable, yet complex, deep and dreamy. It enraptures with its heady yet nuanced mix of iodine, smoke, sea brine and sweet malt; with its oaky backdrop and whispers of vanilla; and with its rounded, oily, subtle and ever so slightly drying finish. Yet it is a dram with enough of a medicinal, fish oil, seaweedy presence to keep one grounded and alert, like a good-natured thump from an older brother or an old school chum.

Not for all tastes, obviously, but this is serious, brilliant whisky.