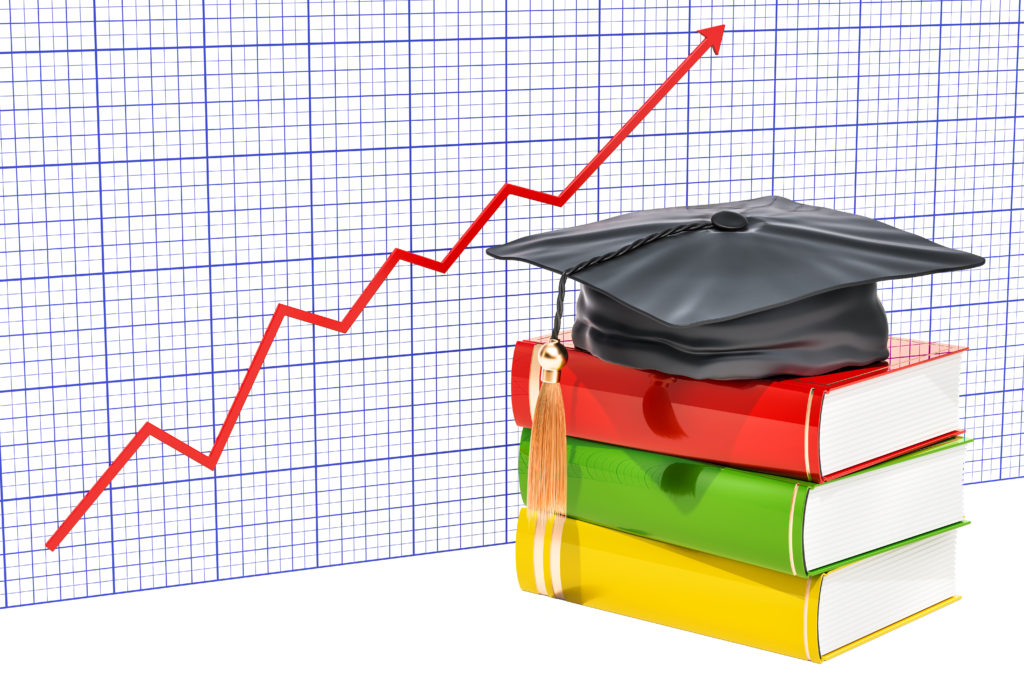 As the school year begins, tuition for area Jewish day schools continues to rise. And there’s no end in sight.

“The day school field has been talking about affordability as a crisis for about a decade now, even longer maybe,” said Dan Finkel, head of Gesher Jewish Day School in Fairfax. “And I haven’t seen a model that looks particularly different or innovative in terms of solving the problem.”
Day school administrators say the financial squeeze their schools face are built in to the Jewish day school model, forcing them to pass on the cost to parents — particularly those with the highest incomes.

Finkel said that schools face a two-pronged challenge. They have to keep up with rising teacher salaries in order to hire and retain competitively. And they have to try to meet the expectation that a child whose parents want him or her to have a Jewish day school education can get it, regardless of family income. That can mean providing lots of financial aid.

Sloan also sits on the Orthodox school’s board, giving him a first-hand understanding of what Berman Academy needs to do to remain healthy financially.

“[As a family] it’s a constant exercise in prioritization,” Sloan said. “There are plenty of things — luxuries and necessities — that we and all families forgo in order to pay tuition, but none of them are as important to us as the investment in our kids as curious, capable students with deep and mature spiritual connections.”

But as a board member, he says the school goes to great lengths to explain why every tuition increase is necessary.

“We explain every year in our tuition letter that the majority of our budget is teachers’ salaries,” Sloan said. “We need to keep salaries competitive in order to attract and retain talented teachers, and therefore tuition must rise every year.”

Finkel and others are quick to point out that Jewish day school tuition is, by and large, less expensive than many other private schools. Tuition at Georgetown Preparatory School in Rockville is $37,215 for a non-boarding student.

Finkel said that the best practices recommendation for private schools is for the school to bring in 75 to 80 percent of its budget through tuition, fees and what’s called “hard income.” Schools then make up the rest through fundraising.

Because of the admission expectations for Jewish schools, a Jewish day school is typically considered healthy if it brings in roughly 70 percent of its revenue in “hard income.”

Yeshiva High School of Greater Washington did not respond to several requests to participate in this article.