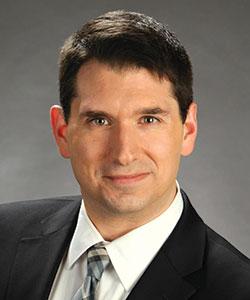 Geoffrey W. Melada is Washington Jewish Week’s Editor-in-Chief. Melada is an award-winning journalist who began his career in 2000 as a reporter for the Jewish Exponent. He has written extensively for magazines since then, including Philadelphia and Pittsburgh. He holds a BA in English from Haverford College, an MA in Journalism from Columbia University and a JD from Duquesne University in Pittsburgh. Melada is licensed to practice law in three states and is a former prosecutor and white collar criminal defense attorney.