The campers and staff at Camp JCC at the Jewish Community Center of Greater Washington earlier this month enjoyed a unique day full of rock star-themed activities, meet and greets with up-and-coming artists and a concert, as the Camplified summer camp concert tour for teens and tweens made its way to the JCC’s Montrose Road location.

“I really wanted to create a rock concert tour inside of summer camps,” explained Berger. “We take these artists who are on the cusp of something bigger, and we allow the campers to interact with them and experience their music.”

For the campers at the JCCGW, their Camplified day began with activities set up on the outdoor field, almost like a minicarnival. Campers were able to win prizes, play instruments and hear the music of teen musicians Mia Bergmann, Liam Lis, Beyond the Sun and Nic Nuefeld.

“I brought Camplified into camp last summer because we’re always looking to have new creative programming experiences at camp and it was amazing,” explained Camp JCC director Farrah Gold. “We wanted to bring them back this year because our theme for the summer is ‘Camp JCC Rocks, Celebrating 100 Years of Music’ and how do you not bring in up-and-coming rock stars when your theme is all about rock? Camplified was just another way to bring our theme all together.”

With the Camplified summer tour having ended in early August, Berger hopes to have left all campers with a love of music and a love for their camp.

“I hope they come away feeling like ‘because we go to this camp, we were able to experience our first concert and something over the top like this,’ ” she said. “I really truly feel that these kids go home and keep in touch with the artists and not only become inspired by them but become their fan base.”

Although it’s too soon to tell if the Camplified tour buses will once again make their way to Camp JCC next summer, Gold praised Berger and the organization for creating such a unique experience for her campers.

“The fact that the campers get to pick up a guitar and rock out with a rock star and get their pictures taken with a rock star, there’s really nothing better,” she said. 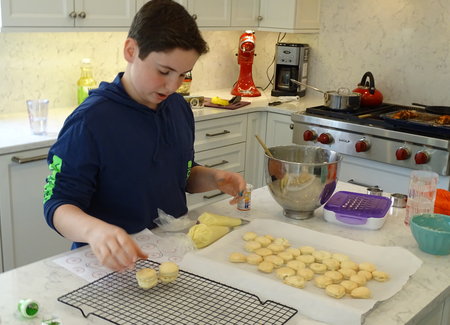 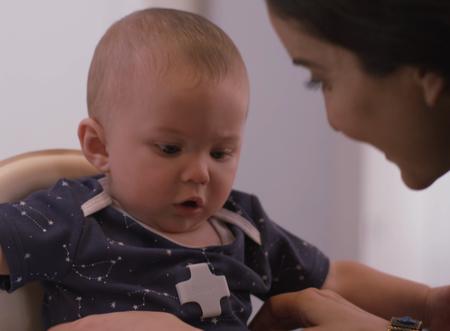 Is this a parent’s new best friend?

Giving kids the tools to cope with bullying