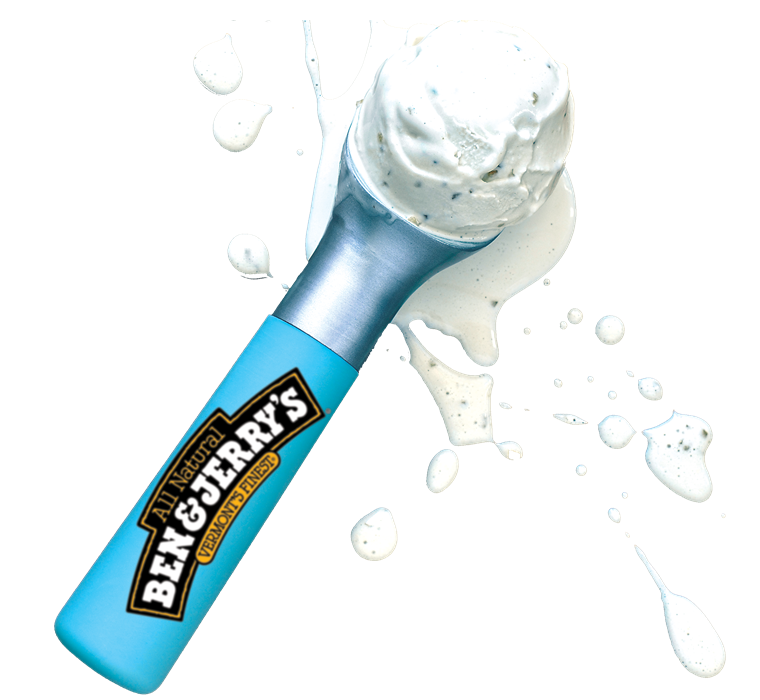 Update: Maryland has responded to a request by two state Jewish organizations asking it to review its contracts following an announcement by Ben & Jerry’s Ice Cream that it would no longer sell products in the West Bank in light of a 2017 executive order requiring contractors to affirm they are not taking part in boycott, divestment and sanctions (BDS) activities against Israel.

The letter, dated Monday from Maryland Secretary of State John Wobensmith speaking on behalf of the Hogan Administration, notes that Executive Order 01.01.2017.25 prohibits executive branch agencies from entering into contract with a business entity unless it certifies that it will not boycott Israel.

“We’re glad that there will be a state review of any and all state contracts to determine if Ben & Jerry’s has any existing contracts with the state of Maryland,” said Ronald Halber, executive director of the Jewish Community Relations Council of Greater Washington. “We thank Gov. [Larry] Hogan and his administration for standing up to BDS, which is a nefarious and morally grey way of dealing with the Middle East conflict.”

Ben & Jerry’s issued a statement on July 19 that it will not renew its contract with its current licensee in Israel to sell Ben & Jerry’s Ice Cream in the “Occupied Palestinian Territory” when its license agreement expires at the end of 2022. The statement said the company will remain in Israel through a “different arrangement.”

Howard Libit, executive director of the Baltimore Jewish Council, said the council and the JCRC have sent a letter expressing their concerns to Hogan, but have not received a response.

The letter requests that the state do a review of contracts with Ben & Jerry’s and its parent company, Unilever.

“We believe that this represents a BDS action, and if either company holds contracts with the State of Maryland, they are in violation of your Executive Order. We ask for a prompt and thorough review to take place, and we look forward to hearing the outcome,” stated the letter, signed by Halber and Libit.

The executive order, signed by Hogan in October 2017, requires companies contracting with the executive branch of the state government to provide an affidavit certifying that it has not taken part in any boycott of Israel, defined as “the termination of or refusal to transact business activities, or other actions intended to limit commercial relations, with a person or entity because of its Israeli national origin, or residence or incorporation in Israel and its territories.”

According to the executive order, any false certification will constitute grounds for the bid to be rejected, or if a contract has already been awarded, for the contract to be terminated.

The executive order, however, applies only to those business contracts dealing directly with agencies controlled by the governor’s office.

A search of the Maryland Department of Budget and Management website turned up no results relating to state contracts with Ben & Jerry’s or Unilever.

“We appreciate how much they value Maryland’s relationship with Israel,” Libit said. “It may take a bit of time and effort to determine if the state has any relevant contracts, and so we appreciate the governor’s efforts looking into this,” Libit said.

Maryland would not be the first state to take action against Ben & Jerry’s for their recent announcement. Thirty-three states have anti-BDS laws or executive orders, according to an online database.

Texas State Comptroller Glenn Hegar (R) released a statement that he has directed his office to determine if Ben & Jerry’s announcement would trigger action under a 2017 law that requires the state pension funds to divest from any company boycotting Israel, and Florida Gov. Ron DeSantis (R) last week called on the Florida State Board of Administration to initiate the process of putting Unilever and Ben & Jerry’s on the Scrutinized Companies that Boycott Israel List, which would require that the state not invest in the company, according to CNN.

Ben & Jerry’s spokesman Sean Greenwood said the company declined to comment further and referred all inquiries to the original July 19 Ben & Jerry’s statement on their website, as well as Frequently Asked Questions regarding the statement.

According to the FAQ, Ben & Jerry’s does not consider this action part of the BDS movement, as the decision only applies to the “Occupied Palestinian Territories” and not to Israel itself. The FAQ says that Ben & Jerry’s will continue to do business in Israel through “a different business arrangement” regarding which it says there will be an update “as soon as we’re ready.”

Halber questioned whether Ben & Jerry’s would legally be able to do so under Israeli law.
“If you boycott the West Bank, the Israeli government will not permit you to do business in any part of Israel,” Halber said.

Halber said that what is needed is more investment in the West Bank, not divestment.
“If you want people to believe in a two-state solution, you have to build them up, provide them with economic opportunities. It may make Ben and Jerry’s feel good but they have done nothing to contribute to peace; in fact, they have done just the opposite,” Halber said.

“You think that not having Cherry Garcia ice cream in the West Bank is going to create lasting change? That’s ludicrous.”