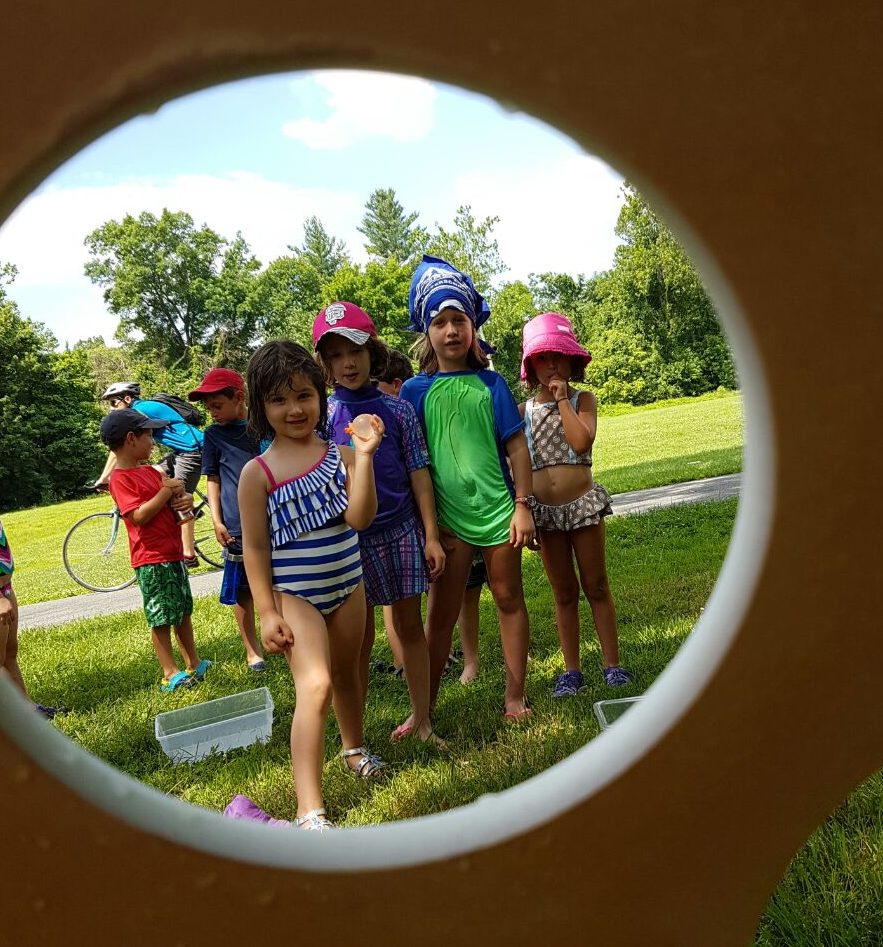 Are you looking for a camp with an Israeli staff and lots of Israeli atmosphere, including harbei ivrit — a lot of Hebrew?

MoEd Summer Camp, a day camp for kids ages K-8, based at Ohr Kodesh Congregation in Chevy Chase (but not affiliated with it), offers all of the above.

Last summer, 120 campers attended from every religious denomination as well as nondenominational and secular.

MoEd offers a multidimensional experience: Outdoors at the playground, at nature preserves, wall climbing, exploring Rock Creek Park, and swimming at a nearby private pool. Indoor activities include dancing, art and baking.

“The campers have a voice in the different activities, and we develop leadership skills by rotating leadership positions,” she said. “Child centeredness means that we meet the children where they are and encourage them to push themselves in healthy and happy ways.”

Campers will have an introduction to Israel, its history and culture, with the last two weeks focusing on Israel today.

Then, of course, there’s Hebrew.

“It’s not full immersion,” said Eldor-Gerling, “and we don’t teach reading and writing during camp.”

“We could say we do a lot of Jewish a little Hebrew,” she continued. “If after the camp they Google a word in Hebrew, we have done a lot.”

“As a mom, I love that the camp makes every kid feel at home,” said Silver Spring resident Maxine Grossman, who has sent two children to the camp. “MoEd kids think of themselves as part of a community they have created, and it shows in their joy and their kindness to each other.”

MoEd Summer Camp is an offshoot of the MoEd afterschool program, which Eldor-Gerling directs and where Hebrew is emphasized. It was started in 2012 by a group of working parents who needed after-school care for their children, and wanted it to have a Jewish foundation.

Campers can register for up to seven weeks. Half-day options are available.

For information, visit MoEdcommunity.org and click on the “Summer Camp” tab, email [email protected] or call 240-450-0689.

A $100 deposit is required per child for registration. Scholarships are available. The camp is based at 8300 Meadowbrook Lane, Chevy Chase, MD 20815.