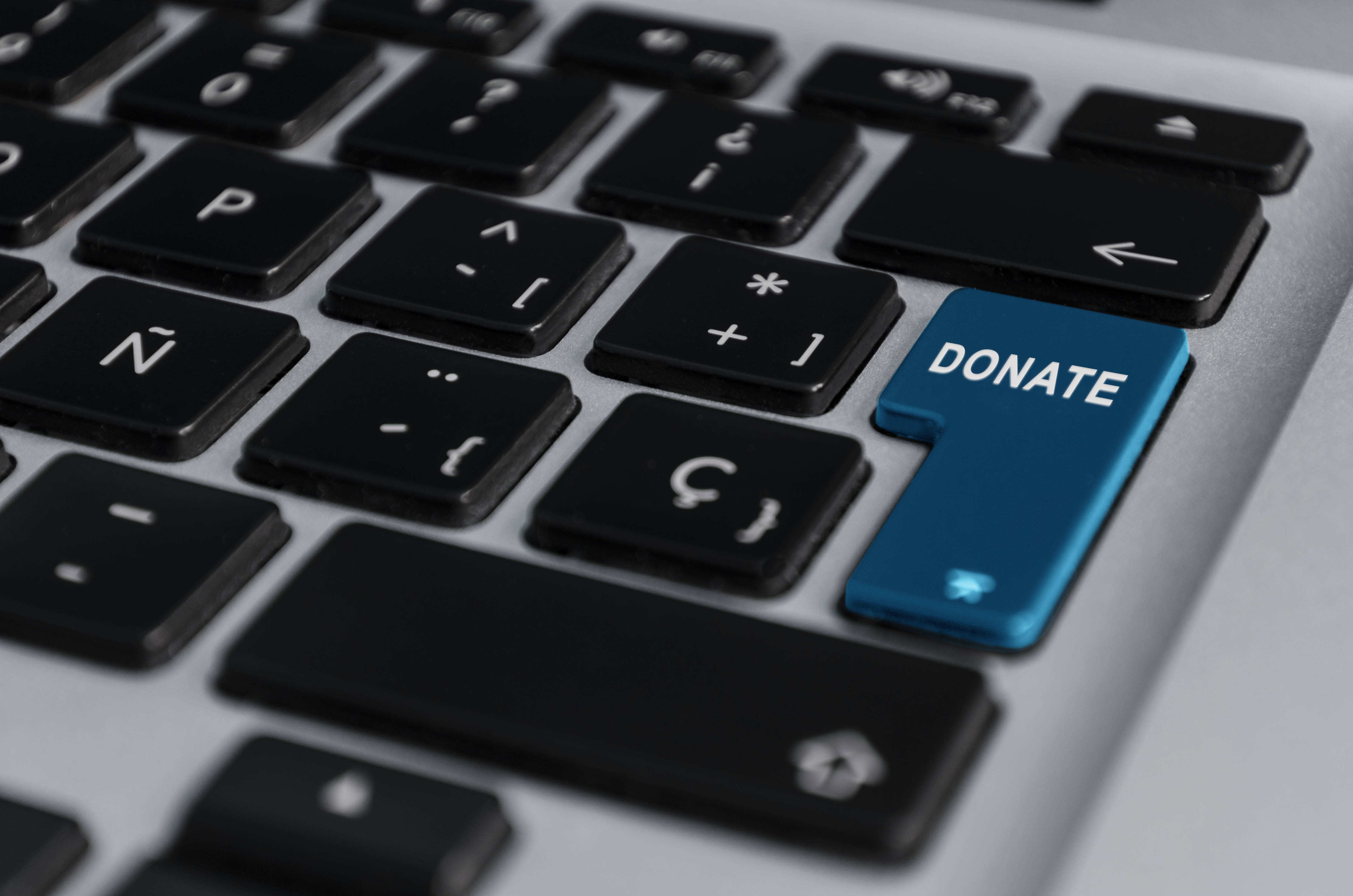 You can be forgiven if the New Year’s Eve email blasts from your favorite nonprofits made you feel like the apocalypse was coming.

Jewish organizations left, right and center pulled out all the stops last week, promising to double — sometimes triple — your gift if you clicked “donate” before time ran out.

The result for many felt like standing on the Titanic while being solicited for a matching donation.

Why all the doomsday talk? Because it works. The more emails a nonprofit sends during December, the more it nudges and tugs at the heartstrings, the more likely it is to result
in donations.

In 2017, Americans donated $410 billion to nonprofits, according to Giving USA: The Annual Report on Philanthropy, an increase of 5 percent from the previous year. The number is expected to be higher in 2018.

December is the biggest month for donations, accounting for about 40 percent of all charitable giving, according to Hanna Shaul Bar Nissim, an expert on American Jewish philanthropy and senior program officer at the Ruderman Family Foundation.

Typically, donations made in the last three days of the year account for 10 percent of all donations for the year, according to Nonprofit Source, a digital marketing agency. And much of that is driven by those last-minute emails.

The nonprofit Sunflower Bakery in Gaithersburg, for example, sent out 11 email solicitations in December, according to Executive Director Daphna Raska. Their end-of-the-year donations totaled $40,000 in 2017, Raska said.

One reason the nonprofits were jumpy was the tax law that was passed in 2017. It suspended the personal exemption and nearly doubled the standard amount for individuals and married joint filers.

In other words, fewer potential givers will reach the standard deduction threshold, and some of them may pass on year-end giving, since they will not be able to take advantage of tax savings.

The new tax law also does away with the incentive to itemize deductions, according to The Orlando Sentinel, which could affect people’s choice to give, especially later in the year.

Nissim said people will still give to the charities of their choice, but will choose to give a single large lump sum, rather than donating multiple times throughout the year.

“People are adapting [to the tax changes] by planning out their gifts. They think more and plan more about how they want to give,” she said. “Even if donors choose to give the same amount, we will see changes in the time frame and how they’re bundled up and
bunched together.”

The findings of a study from the University of Indiana’s Lilly Family School of Philanthropy were not so rosy.

The study “estimates that because of the tax code changes, households will donate $13.1 billion less annually, a 4.6 percent decrease from recent years,” The Charlotte Observer reported.

“I believe that irrespective of that tax law changes, there are people who care about [our organization] and the impact we have on the Jewish people.”

United Synagogue was very much in the email game last month. Boiskin said the organization sent two or three emails per day on Dec. 27, 30 and 31 alone. (“Time is running out! With only hours left in 2018 — this is your last chance to join USCJ as a valued donor and have your gift MATCHED dollar-for-dollar!”)

Are organizations getting complaints about these electronic tsunamis? Are the recipients keeping quiet and responding by hitting “unsubscribe?”

Boiskin said United Synagogue has received “not a very high number” of complaints. Some are just questions about the fundraiser.

Nonprofits can track how many people open an email, and how many users unsubscribe from email lists, according to Boiskin.

Neither he nor Raska would say how many people unsubscribed during the end-of-the-year push.

Over on social media, though, people were less tight lipped.

“Apparently today is the last day to donate to approximately eleventy kazillion different organizations,” one wag noted on Facebook.

“This is your last opportunity! They won’t accept money after midnight!”
replied another.

“They act like if it were Neilah!” the last service on Yom Kippur. “Come, enter the gates before it’s too late. Run!!”