Rick Woler hadn’t planned on giving a lesson on terrarium making. But the instructor had cancelled and 22
people were ready to learn how to build a terrarium for Tu B’Shevat.

So Woler, a plant lover as well as a fifth-grade teacher, volunteered to show everyone how to plant succulents in little glass jars and care for them.

Don’t give them too much water, he said at the Jan. 16 event. Make sure they get enough sun by placing them on a window sill (south-facing windows are best). And if you cut the plant in half, you get two succulents.

“Now you have three,” he said when someone accidentally separated a plant into thirds.

Anna Hutchinson, a student at George Washington University, came with her friend Adam Graubart. “We just like the holiday of Tu B’Shevat,” she said of why they attended. “We wanted to be a part of the Jewish community in D.C. rather than just students.” 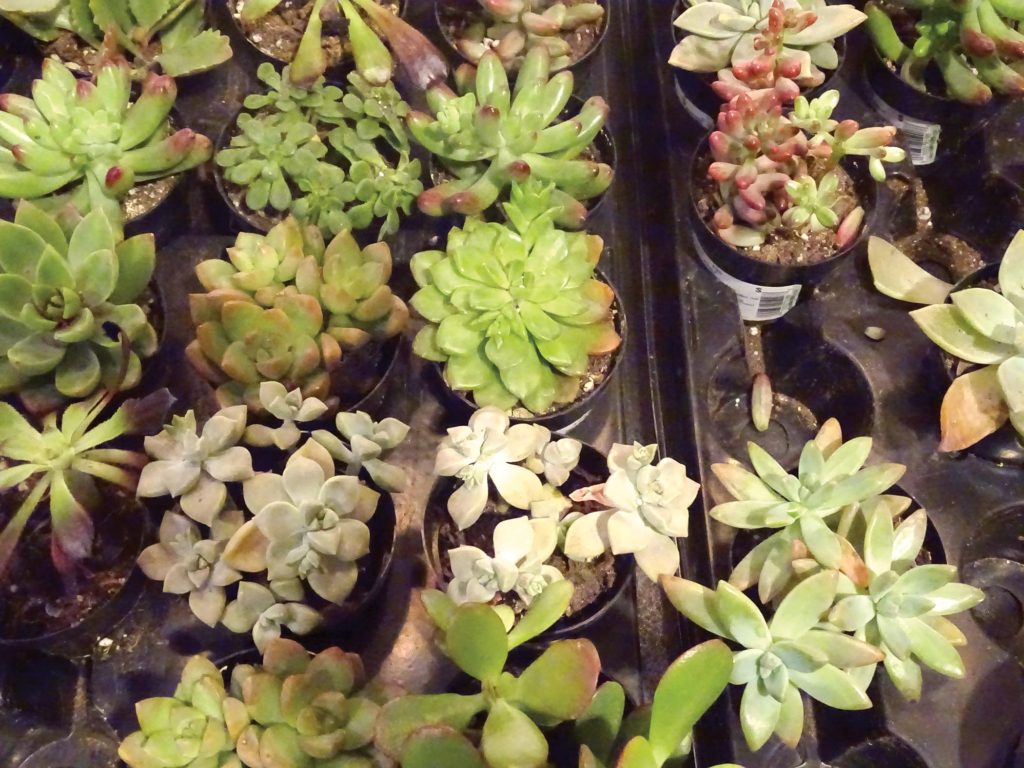 Tu B’Shevat, known as the new year of trees, fell on Sunday night and Monday. One holiday tradition is a seder, inspired by the Passover seder. When they were not making terrariums, participants made guides for the holiday seder out of construction paper, markers and glue.

Marla Borkson showed off her calligraphy skills and worked with her friends on their guides. Her work ended up as a cover to one guide.

The event was hosted by two organizations for Jews in their 20s and 30s: Edlavitch DC Jewish Community Center’s EntryPointDC and NOVA Tribe.

Held in a meeting room at an Arlington apartment high rise, it was designed to reach Northern Virginia’s rapidly growing population of young Jews, said Stacy Miller, director of EntryPointDC.