Following the murder of the three Israeli boys, thousands of Israelis have downloaded a free smartphone app that allows them to alert emergency workers of their location with a silent swipe of the finger.

The SOS app was created by NowForce, a start-up company in Israel that has recently opened an office in Silver Spring. The app relies on GPS tracking to dispatch emergency workers in the vicinity of the cellphone signal. It also simultaneously alerts family or friends that a distress call has been sent, as long as the phone’s owner has preprogrammed those numbers.

Currently, the app is available only to people with Israeli cellphone numbers. However, “we are considering expanding the service globally with emergency control centers that would be willing to offer this kind of monitoring, but that is not available yet,” said Julie Zuckerman, NowForce’s vice president of marketing.

Once the app is activated, a cellphone user can simply swipe the SOS emergency button on the screen in the event of a kidnapping or other emergency. The signal is picked up by NowForce’s dual command centers in Israel and here in Maryland, which are continually staffed.

The company opened a facility in Chevy Chase about two years ago and then moved to Silver Spring three months ago to facilitate its entry into the American market. It has partnered with some area emergency departments to help get first responders to an emergency site more quickly.

“Our Silver Spring office is part of our 24/7 support center which allows us to provide around-the-clock services for this initiative,” said Assaf Shafran, CEO and co-founder of NowForce.

Not only will the local first responders receive the alert but so will any emergency worker who happens to be in the immediate vicinity of the cellphone signal. NowForce will know where workers are located by checking its real-time command-center map.

Because many of Israel’s first responders already use apps created by NowForce, enlarging the scope of this new app made sense, Shafran said. Organizations like United Hatzalah, a nonprofit volunteer rescue service operating throughout much of Israel, already receive emergency information from the Israeli software company.

“We just decided to open it up to everyone in Israel, free of charge” after learning what happened to the three boys, Shafran said. “We are not replacing the police. We are adding additional eyes,” Shafran said.
A person registering for the SOS app gives permission for his or her phone to be tracked by police, which saves precious response time. Also, explained Shafran, registering the app helps to eliminate the chances of a distress signal being dismissed as a mere prank call, as occurred when one of the slain Israeli yeshiva students dialed police and whispered, “I’ve been kidnapped.”

The app works on major smartphones and tablets and is easy to use. It is currently available in Hebrew and English; an Arabic version is in the works.

NowForce began in 2008 to answer a simple, yet potentially life-saving question: How can emergency workers arrive at an emergency more quickly? It grew out of an actual incident when a first responder found out that he had been in a hotel room next to a young boy who lost consciousness and later died before medical personnel could get to him. Had that emergency worker known what was happening in the very next room, he might have saved the boy’s life. 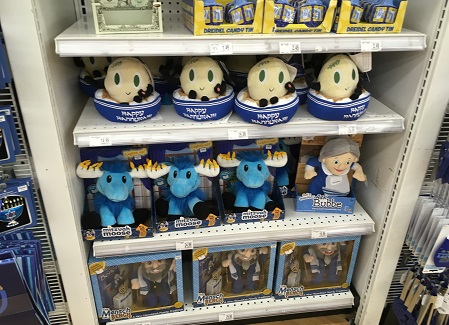 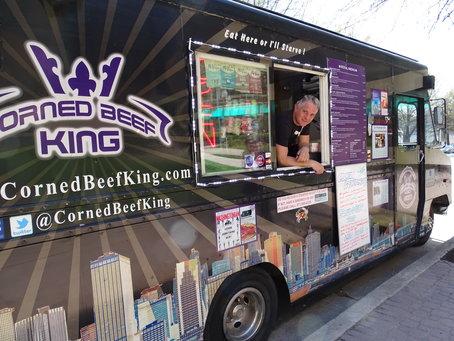