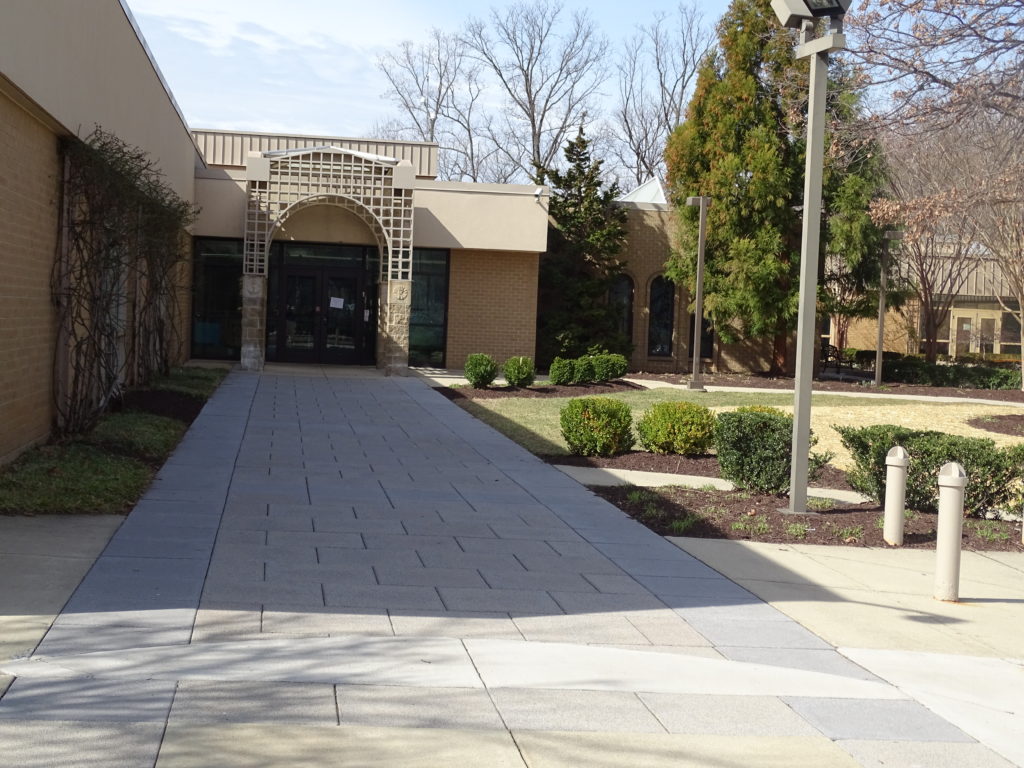 Students at Charles E. Smith Jewish Day School in Rockville suspended a scheduled walkout yesterday due to opposition from the school administration. The walkout was planned in response to the deadly shooting earlier this month at Marjory Stoneman Douglas High School in Parkland, Fla., that killed 17.

The student newspaper, the Lion’s Tale, reported that junior Ilan Cohen and freshman Nate Miller organized the demonstration to call for elected leaders to pass gun control measures. Associate Head of School Marc Lindner told students they would “receive consequences” if they participated, the Lion’s Tale reported. The school handbook says that students can receive as much as a 1 percent grade reduction for each class missed.

In a statement, Dean of Students Roslyn Landy told the newspaper that the school was unwilling to endorse an event that took a political stance, as opposed to simply commemorating the tragedy.

“We encourage our students to stand up for what they believe and work toward change but if it is a political issue, they need to get involved outside of school,” she said.

Ilan told the Lion’s Tale that he didn’t expect the school to approved of the protest, but he hoped they would allow it without penalty.

“There is a big difference between allowing it to happen and supporting it,” he said.

Landy added that allowing students to demonstrate would have presented a safety issue, because the school is responsible for the students during the day.

Multiple media outlets reported than 1,000 students and some teachers from Montgomery County Public Schools skipped class on Wednesday to attend a march at the U.S. Capitol in solidarity with the victims of the Florida shooting and to support gun control. School principals had asked students not to participate out of safety concerns, but the only penalty for doing so was an unexcused absence.