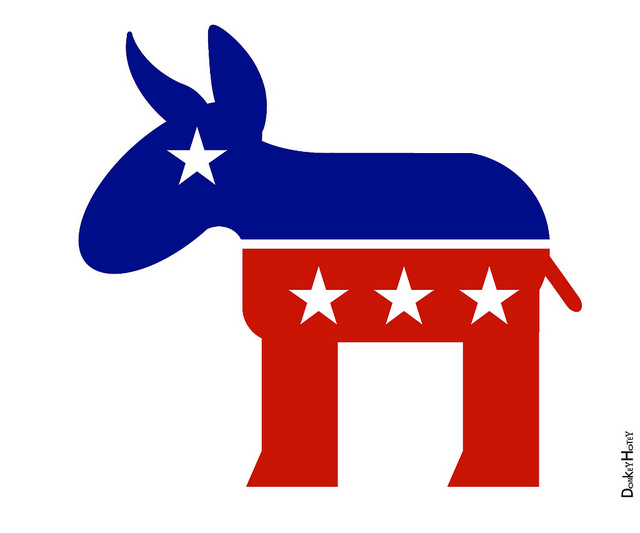 Just over three quarters of American Jews have an unfavorable view of President Donald Trump, and 74 percent of them plan to vote for Democrats in next month’s midterm elections, according to a new poll from The Jewish Electorate Institute, a new group founded by Jewish Democrats and released on Wednesday.

Though those findings track with decades of prior data — Jews have largely voted Democrat since the beginning of the 20th century, and no presidential candidate has ever bested the 43 percent of the Jewish electorate captured by Warren G. Harding’s 1920 campaign — other findings revealed some interesting tensions created by the Trump era.

In addition, 64percent said that they believed the Democrats to be a “pro-Israel” party, and 84 percent of those identifying as Democrats also identified as “pro-Israel.”

“Israel policy is not going to win Republicans any votes in November,” said Hailie Soifer, executive director of the Jewish Democratic Council of America.

The Republican Jewish Coalition did not respond to a request for comment.

The poll was conducted by The Mellman Group, which has polled for Democrats and Jewish and other groups.

Healthcare was Trump’s worst-polling issue with the Jewish voters surveyed. Seventy-eight percent responded that they disapproved of the job he’d done thus far. Eighty-three percent listed “making quality affordable healthcare available to every American” as “very important” when it came to deciding how they vote.

By contrast, 52 percent ranked Israel as “very important” to how they will vote.