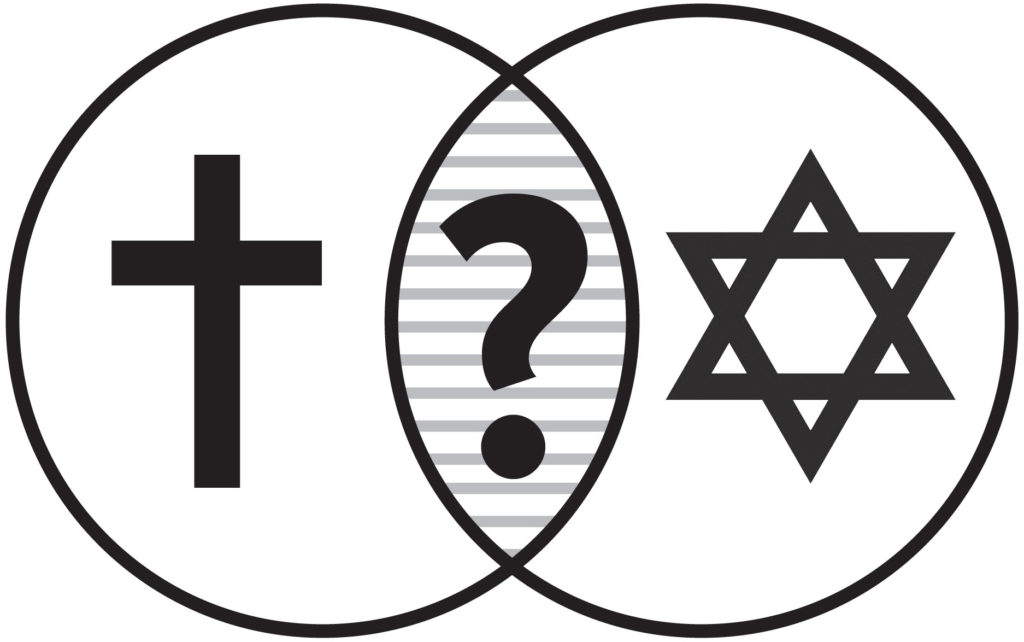 When Steve Bannon, now President-elect Donald Trump’s White House strategist and senior counselor, outlined his worldview at a 2014 conference at the Vatican, he returned repeatedly to the term “Judeo-Christian” in describing his political beliefs.

Bannon lies at a far edge of conservatism. He once said the website he ran, Breitbart News, was a “platform for the alt-right,” a movement that Trump has disavowed and the Associated Press vice president for standards recently described as a “mix of racism, white nationalism and populism.”

For conservatives from Bannon to Kasich to Sen. Ted Cruz (R-Texas), the term is a building block of American society. ­But for critics of how the term is used today, Judeo-Christian is vague, historically flawed and even inflammatory. These opposing views reflect a deep rift in American society and illuminate very different fundamental political beliefs.

“This is a term defined by exclusion,” said Shalom Goldman, a professor at Middlebury College in Vermont, arguing that the term is often used to reject secular values and Muslims.

Rabbi Jack Moline, president of the Washington-based Interfaith Alliance, called the term a “generalization” and said it is one “Christians in particular use to put a patina of universality on a certain Christian culture in the United States.”

“Whatever the term may have meant in the 1930s and in the 1950s, what it now means is the religious right — and you can’t ignore that,” he said.

Although there is not necessarily one definition of the term among conservatives who use it, they often mean the fundamental values of Western society that, they believe, come from both Judaism and Christianity.

Daniel Lapin, an Orthodox rabbi, author and radio show host in 1998 wrote a book with the subtitle, “An Orthodox rabbi insists that Judeo-Christian values are vital for our nation’s survival.” In an interview, Lapin defined “Judeo-Christian values” as “those values that are held commonly by Judaism and Christianity.” For him, these include the ideas that “wisdom comes from an external source rather than from our hearts” and that “the nuclear family is the fundamental unit of society.”

Lapin argued that “Judeo-Christian values” are fundamental to contemporary society, in part because they state that the basic element of society should be “the family and not the individual.”

Rabbi Shmuley Boteach, an author and frequent political commentator, also uses the term. Like Lapin, he said “Judeo-Christian values” represent what the faiths of Judaism and Christianity have in common.

And like Lapin he said that “Judeo-Christian values are the underpinning of Western civilization.”

Boteach argued that the principles of democracy, for example, stem from the biblical principle that everybody is created equal.

“The best way to preserve the rights that we all value in society is to have them based on something eternal and not just modern egalitarian political ideas,” he said.

Moline, on the other hand, argued that the term does a disservice to interfaith dialogue and cooperation.

Instead, Moline argued that one should look to the United States’ founding documents as a source for interfaith dialogue.

“There is no mention of any religious tradition in our founding documents because there is instead a reliance on nature’s God,” he said. “Our founders were interested in a society that is based on law and not faith.”

The history of a term

Although the phrase originated in late 19th-century England, it was liberals in the 1930s who popularized the term in the United States to counter what Goldman called “the rise of American nativism and xenophobia during the Depression.”

But Judeo-Christian soon fell out of fashion among liberals. It became a rallying cry during the Cold War as a proxy for Western values that were fighting atheist Communism.

Scholar Gene Zubovich of the University of California, Berkeley, argued in 2016 essay that the term was adopted by evangelical Christians in an effort to appear more inclusive after their failed attempts in the 1940s and 1950s to pass a Constitutional amendment stating that the United States “recognizes the authority and law of Jesus Christ, Savior and Ruler of all nations.”

In the 1970s, the evangelical Rev. Jerry Falwell then played an important role in popularizing the phrase Judeo-Christian, according to Goldman.

At about this time, critics of the term’s usage began to respond.

In a seminal 1969 essay,­­­ “The Myth of the Judeo-Christian Tradition” in Commentary magazine, theologian Arthur Cohen argued that it is historically inaccurate to think of Judaism and Christianity as a shared tradition. Thinking otherwise is “an artificial gloss of reason.”

Nevertheless, the cultural significance of the phrase continued to grow. In 1983 Ronald Reagan said, “I know this may be laughed and sneered at in some sophisticated circles, but ours is a Judeo-Christian heritage, and ours is a loving and living God, the fountain of all truth and knowledge.”

The term was commonly used in the 1990s in the so-called culture wars over abortion and same-sex marriage and remains popular among evangelical conservatives today.

Two central critiques of the current usage of “Judeo-Christian values” are that the terms excludes people of other religions and atheists, and that it is historically fallacious to talk about a unified “Judeo-Christian tradition.”

Boteach acknowledged that the term is sometimes used in an exclusionary way, and he pushed back against those uses of the term.

“These are universal principles that form the basis of modern civilization,” he said, adding that the term can apply to the values of some Muslims, atheists and people of other religions.

Lapin argued that Islam isn’t included in “Judeo-Christian values” because Muslims would argue that there are inaccuracies in the Hebrew Bible, such as the disagreement over whether Abraham nearly sacrificed Isaac or Ishmael, while Christianity does not reject any part of the Hebrew Bible.

Both Lapin and Boteach emphasized that there are major differences between Christianity and Judaism, and that the term “Judo-Christian values” speaks to shared values and not a shared theology.

On the other side of the debate, Goldman argued that particularly when conservatives like Bannon use the term, it is used to exclude Muslims.

In response to the challenge that Judaism and Christianity have often been in opposition, Lapin responded that it is important not to dwell on old religious conflict.

“To linger on the past is as dangerous as driving with your eyes entirely on the rear view mirror,” he said. 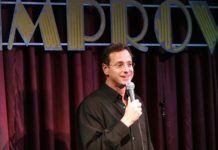