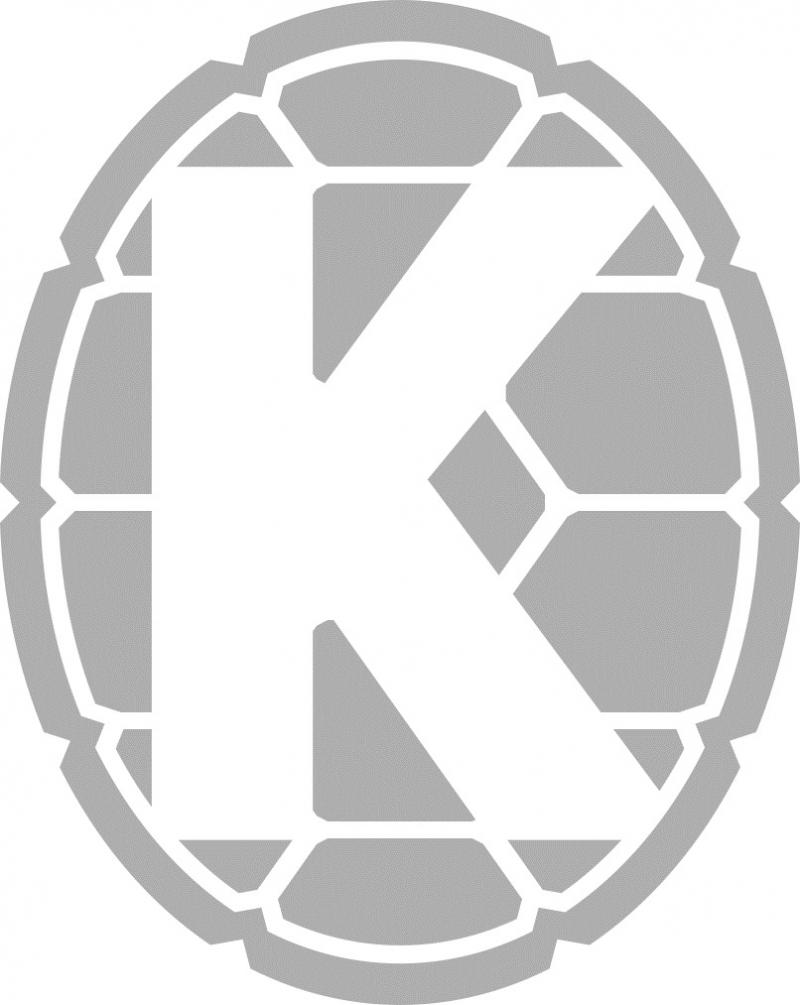 Starting next week, University of Maryland basketball fans can watch hoops while chowing down on kosher eats.

Spectators can choose from quarter-pound turkey, pastrami or corned beef sandwiches carved to order — served with a kosher pickle and deli mustard, of course — at $12 a pop. Vegan falafel will be available in a basket — the gluten-free option — or in a pita, for $9. Kosher hot dogs, popcorn, bottled water and soda also will be available for purchase.

No formal campaign has been rolled out to promote the stand, but mouths already are watering.

“With social media, as soon as [we said something], it’s been shared over and over,” said Backman. “Alumni have been talking about it, there’s been a lot of excitement.”

UMD Chabad and the university’s Dining Services began collaborating last spring, according to Bart Hipple, Dining Services spokesman. The two organizations carefully plotted out how the kosher food stand in the upper level of the Xfinity Center concourse would be run to meet both university and halachic standards.

All food stands in the basketball arena are run by special interest groups, such as campus clubs and nonprofit organizations, Hipple said. Provided the groups have a food sanitation manager and enough volunteers, they can run the stand and receive a percentage of verifiable sales. The same will be true for Chabad and its volunteers.

Unlike other stands, Testudo’s Kosher Korner has been specially kashered and will be operated under Chabad supervision.

It will be closed on Shabbat, but otherwise will be open for Big Ten men’s basketball conference games.

Kosher food is not currently available in Byrd Stadium, the university’s football arena, as most collegiate games are played on Saturdays.

Both Backman and Hipple are optimistic about the stand’s odds of succeeding, particularly in light of the sizeable Jewish community on campus. According to statistics from Hillel International, 21 percent of UMD undergraduates identify as Jews.

“We do have a large number of [students] who are either Jewish or like to keep kosher,” said Hipple. “In addition to which, the food is just good! When those things come together there’s a reasonable chance this will succeed.”

The university, said Backman, has long been accommodating of observant Jewish students and he hopes that the wider community will show the university their appreciation by supporting the stand.

“We’re very appreciative of the university for letting us have this,” said Backman. “We hope the students and community will come out and enjoy it. We’re really excited about Jewish pride finding itself in places people didn’t expect to find it at first.”