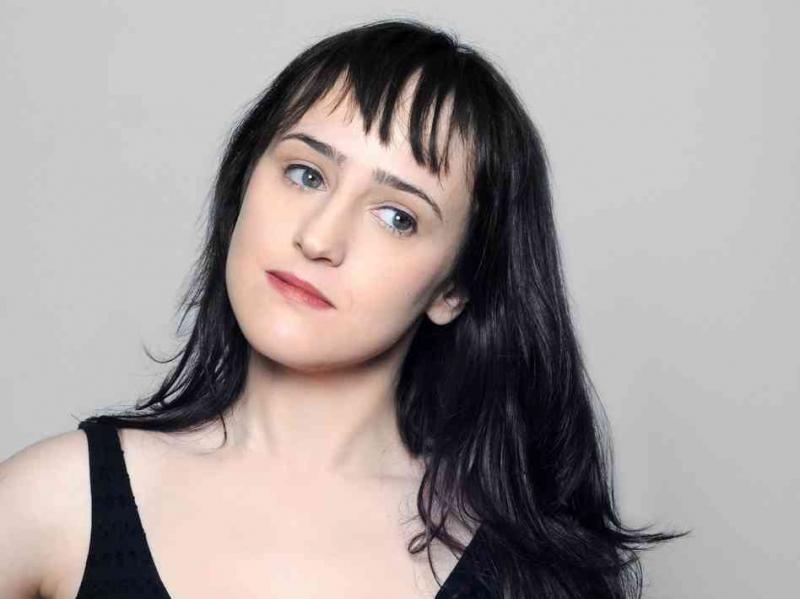 While it was recently announced that Fox is working on a sequel of 1993’s Mrs. Doubtfire, one of the movie’s most memorable stars has absolutely no interest in returning. Mara Wilson, who portrayed the youngest child, Natalie, tweeted that she has no plans to be part of the sequel. “I’ve been in some mediocre movies, but I’ve never been in a sequel. And I have no interest in being in one now,” the 26-year-old former child star tweeted.

After being attacked by numerous Twitter users, Wilson, who’s also known for her portrayal of Matilda Wormwood in 1996’s Matilda, clarified that she’s happy with the first film. “I’m glad I had the chance to be in it, and I’m proud of what we did, but I don’t see how we could do it again,” she wrote.

Wilson, who works for the nonprofit Publicolor — which aims to improve youth education by promoting an imaginative use of color in school buildings — explained to Us Weekly in 2012 why she quit film acting: “Film acting is not very fun. Doing the same thing over and over again until, in the director’s eyes, you ‘get it right,’ does not allow for very much creative freedom.” Wilson’s fellow Mrs. Doubtfire cast members, who include Mrs. Doubtfire herself, Robin Williams, and Sally Field, haven’t commented on the news about the probable sequel. Lisa Jakub, who portrayed the eldest child, has since retired from acting but posted on Facebook that the sequel was news to her and that she didn’t know if she’d return; but she had some ideas on what grown-up Lydia would doing.