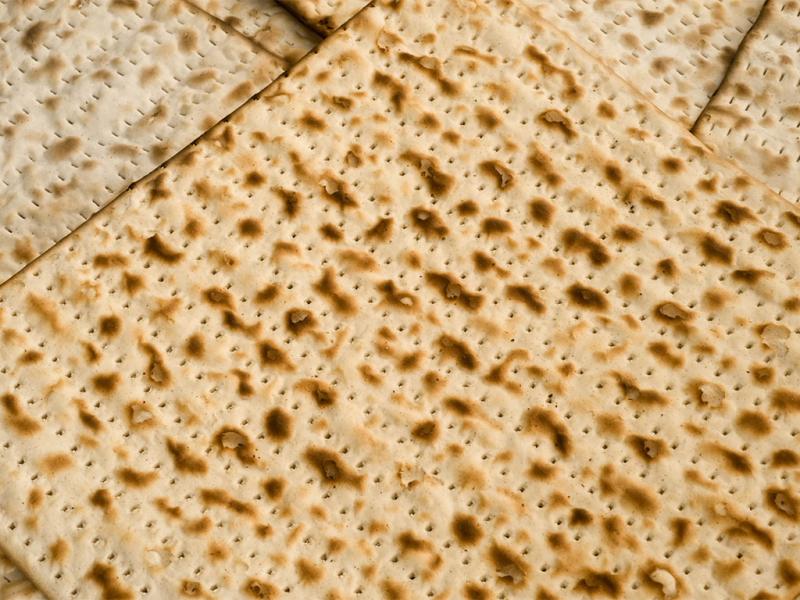 Is Maryland running low on the bread of affliction? According to one Baltimore-area Jewish grocery, recent geopolitical events are resulting in at least a temporary shortage of  matzah.

“At this moment, as of today, we’ve gotten about 25% of our order in,” said Eli Siegel, general manager of Market Maven, speaking on March 23 about their stock of matzah. “But we are expecting more to come later this week. Not the full order, though.”

Normally by this time of year, Market Maven would have received 100% of its matzah order, Siegel said.

A major contributing factor is the war in Ukraine, Siegel said, noting that at least one particular matzah brand is normally produced in that country.

“Particularly shmurah [matzah], the reason is because one of the largest distributors in America for affordable matzah, for the least expensive ones, comes from Ukraine,” Siegel said. “Once the war in Ukraine started, those factories either stopped working, or half the staff ran away because they’re scared from the war.

“So the production decreased significantly, and then there’s still shipping delays because of what’s going on over there,” Siegel continued. “So that affected the market, because you’re losing a major, major source for matzah.”

Normally for Passover, Market Maven puts items like matzah on sale in order to generate traffic, Siegel said. Due to the scarcity of matzah this year, though, stores are hesitant to put matzah on sale over concerns about receiving their full order, he said.

All that being said, Siegel expressed confidence that his customers would be able to purchase the matzah they need from his store. Once it became clear there might be a shortage, he began turning to other vendors to supply the remainder of his order.

“We will have the matzah,” Siegel said. “It may not be the brands that we expected to have initially, but matzah we’re not going to run out of. … Whatever it takes, we’ll get it down here.”

In Rockville, meanwhile, there’s no hint of a shortage at Moti’s Market.

“[W]e are happily in the midst of our Pesach shopping season and have plenty of matzah in stock – and an extensive variety,” Tracy Yitzhaky of Moti’s Market said in an email. “We really don’t anticipate any problem satisfying our customers’ holiday matzah needs.”