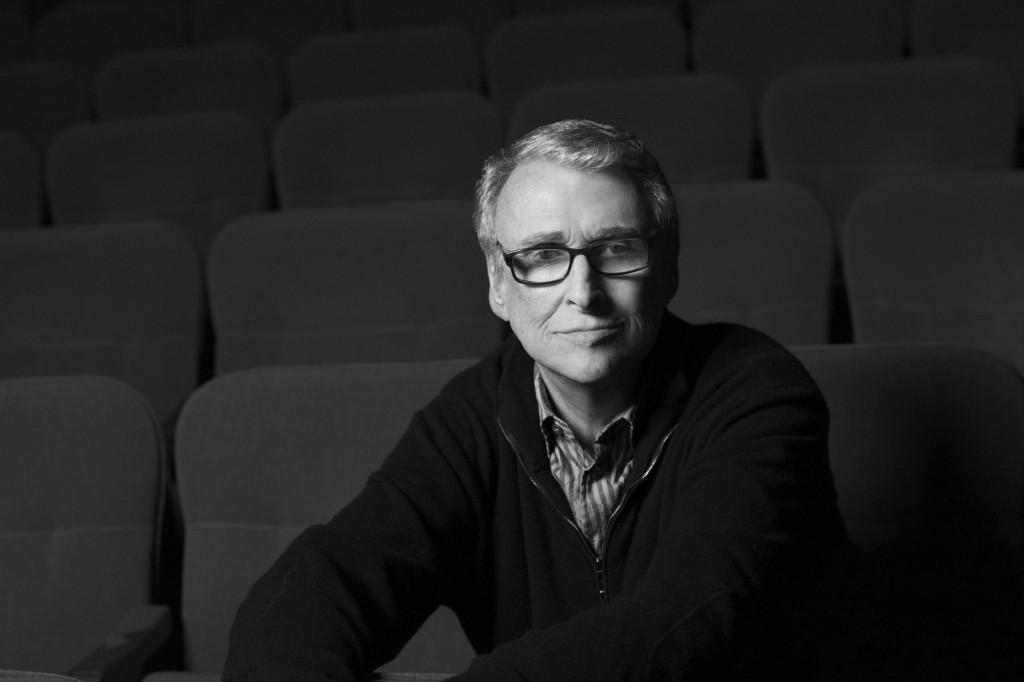 Mike Nichols, the Oscar-winning director of The Graduate who had escaped Nazi Germany as a boy, has died. Nichols died Nov. 19 of a heart attack at the age of 83, ABC News President James Goldston announced. Nichols was the husband of Diane Sawyer, the former anchor of ABC World News.

Along with winning the Academy Award, he also won Emmy, Grammy and Tony awards — one of the few to win all four. Among his most well-known films are Working Girl, Silkwood, Who’s Afraid of Virginia Woolf, Closer, Charlie Wilson’s War, Annie, The Birdcage and Angels in America.

He had recently been involved in a new HBO adaptation of Master Class, Terrence McNally’s Tony Award-winning play about opera legend Maria Callas. The project reunited him with Meryl Streep, one of his most frequent collaborators. According to Goldston, Streep once said of Nichols, “no explanation of our world could be complete and no account or image of it so rich, if we didn’t have you,” in praising him as one of the essential artists of our time.

Nichols was born Michael Igor Peschkowsy in Germany in 1931. He left with his family in 1938 for the United States. After graduating from the Walden School in New York City, he introduced himself to the world of theater while attending University of Chicago in the early 1950s. He initially studied medicine, but joined a comedy group in Chicago and became friends with Elaine May. The pair released three comedy albums between 1959 and 1962. The 1960 album An Evening with Mike Nichols and Elaine May won a Grammy for Best Comedy Performance.

Goldston called Nichols “a true visionary,” adding, “No one was more passionate about his craft than Mike.” He is survived by three children and four grandchildren in addition to
Saywer, to whom he was married for 26 years.