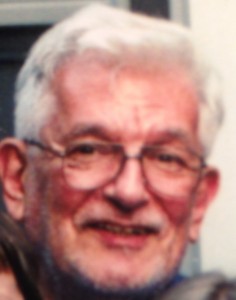 On May 27, Milton Boss passed away peacefully, surrounded by beloved family and friends.  Born May 9, 1932, he was a graduate of Brooklyn College with a B.A. in economics and served in the U.S. Army in Korea for two years, during which he received a letter of commendation for preparing the Passover seder for the Jewish troops.

He began his civil service career with the New York State Employment Service, matching skills and competencies of potential employees with specific job requirements.  As a personnel management specialist with the Merit Systems Protection Board in Washington, D.C., he helped compile the Dictionary of Occupational Titles, a major reference work.

Without the aid of computers and the Internet, he completed a genealogical study of the Boss family, tracing back several generations to their origin in Utian, Lithuania, to their eventual homes in England, Israel, and the U.S.  He was descended from the priestly class in ancient Israel and loved to be called “kohen hagadol” (High Priest) by the cantor and members of his congregation because he was a tall man.