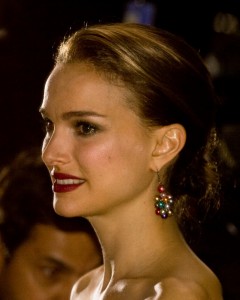 Oscar winner Natalie Portman has joined an effort organized by Israeli youths to aid Syrian refugees, who are in constant danger due to shortages of basic human necessities.

Portman, who was born in Jerusalem, is in Tel Aviv working on her new film, and recently heard about the operation from local friends. The Black Swan actress donated some of her winter wardrobe and sent a contribution in through the operation’s fundraising website.

“When I heard about Operation Human Warmth I felt deeply moved and compelled to get involved,” Portman said in a press release. “In the middle of a brutal winter, these children have no shelter and their lives are in serious jeopardy from the cold. I am proud to take part in an operation where Israeli youth of all backgrounds are taking action to help out those whom need it most.”

Portman, who recently starred in Thor: The Dark World, also made headlines after it was announced that her husband, Benjamin Millepied, is converting to Judaism. 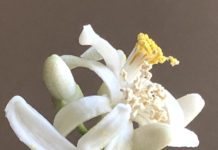