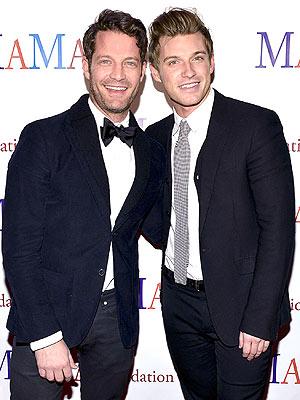 Nate Berkus and Jeremiah Brent have officially tied the knot. And they are the first same-sex couple to do so at the New York Public Library, according to People. Both designers and TV personalities, Berkus, 42, and Brent, 29, were married Saturday in a ceremony officiated by Sheri Salata, president of OWN: Oprah Winfrey Network & Harpo Studios.

It was fitting that Winfrey, who gave Berkus’ career a huge boost, was one of the 220 wedding guests. Berkus, best known for his broadcast interior designing talk show The Nate Berkus Show, proposed to Brent—a former assistant to Jewish stylist and Bravo personality Rachel Zoe—in April 2013 atop Machu Picchu in Peru. Other guests included Rachael Ray, Katie Lee and Rebecca Minkoff. 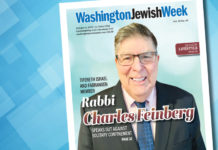