‘Orange Is the New Black’ piracy at a high 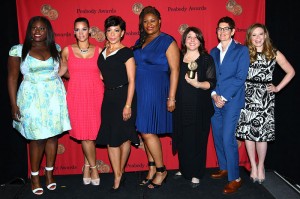 One way to tell if a show is popular is to calculate how many of us poor souls without access to Netflix and premium cable channels illegally download it. In the first two days of Netflix’s season two release of Orange Is the New Black – Jenji Kohan’s critically acclaimed prison drama-comedy – new episodes were illegally downloaded by 55,668 individuals over peer-to-peer networks in the four biggest markets for piracy (these markets being the U.S., Canada, U.K. and Australia), according to Variety. That’s over 10 times as many pirates as the 3,850 that the show’s premiere season garnered in its first two days last July.

While the show continues to gain popularity due to the originality and diversity of its female characters, it still hasn’t matched the popularity of fellow Netflix series House of Cards, which was pirated 90,841 times in two days following its Feb. 14 premiere. But neither has matched HBO’s Game of Thrones, the world’s most-pirated TV show. Some 1.17 million Internet addresses worldwide illegally downloaded the season four premiere of the dark fantasy in less than 24 hours after it premiered online. 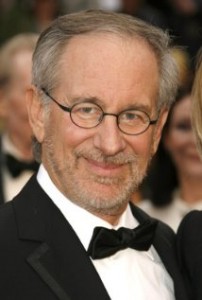 Jessica Katz, niece of director Steven Spielberg, has auditioned for Israel’s version of The Voice. Katz, 25, daughter of Nancy Spielberg-Katz, the filmmaker’s sister, participated in the blind auditions for the show’s third season in Israel, according to The Hollywood Reporter. The results of her audition, singing Swedish singer Lykke Li’s “I Follow Rivers,” have not yet been made public.

The Voice Israel premieres its second season on Sunday on Israel’s Channel 2.

Katz made aliyah three years ago. She performs in Tel Aviv bars both solo and with the band Jessica Rabbit & the Blues Bunnies. – JTA News and Features 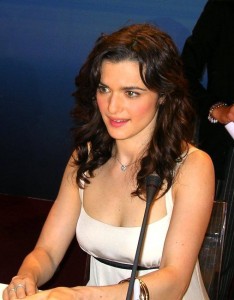 Oscar-winner Rachel Weisz is in talks to join Olivier Assayas’ Idol’s Eye, a sprawling gangster drama set in Chicago, due to begin shooting in the fall. The Constant Gardner, The Deep Blue Sea and Mummy franchise actress will join the Twilight saga’s Robert Pattinson and Robert De Niro for the film, which is based on the true story of a group of common criminals who rob a sex store overseen by Chicago Mafia boss Tony Accardo. Specific details surrounding the film remain unknown. Weisz can be seen on the big screen next in The Lobster and The Early Years. 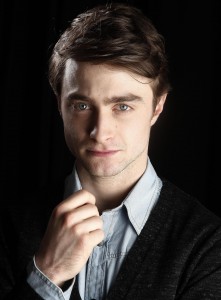 Harry Potter star Daniel Radcliffe hit the red carpet at the Tony Awards on Sunday, looking quite comfortable with fellow actress Erin Darke. The Cripple of Inishmaan actor and the We Need to Talk About Kevin actress were all smiles as they walked arm in arm at Radio City Music Hall – the two had quite a lot to celebrate as Inishmaan was nominated for six awards. Relationship rumors surrounding the pair have been talked about since they co-starred in Kill Your Darlings, the 2013 Allen Ginsberg biographical drama. Radcliffe and his last girlfriend, Rosie Coker, broke up in 2012.