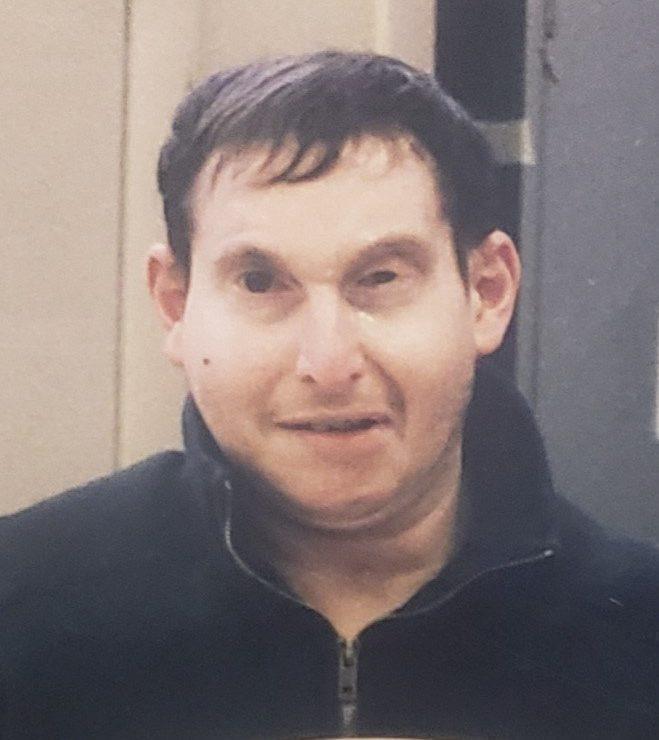 Peter Jerome Weiss, of North Bethesda, passed away peacefully on March 10 after a very long illness. He was the beloved son of Carole Henkin Weiss and Donald H. Weiss, who, along with Betty Biney, his longtime caregiver, were by his side until the end. Peter was born on April 21, 1960, in Poughkeepsie, N.Y. and passed away just shy of his 62nd birthday. He moved with his family to Potomac in 1969. In January 1974, right after his bar mitzvah, Peter was diagnosed with Acute Lymphocytic Leukemia, and throughout the remainder of his life, he fought like gangbusters to stay alive and continue with his life.

In 1978, through sheer effort and perseverance, he graduated with his graduating class from Winston Churchill High School. He then attended two years of college at the American University. Peter had a love of music, played several instruments and produced art in several media. He was active in several Jewish organizations, had a good sense of humor and was well liked by all who knew him. He leaves behind his parents and two siblings: Evelyn Weiss Zawatsky (Marc) of Barrington, R.I., and Richard A. Weiss (Tara) of McKinney, Texas; four nephews and one niece. The family would like to thank the wonderful staff at eMerge who helped care for Peter for the last 10 years of his life and who helped his parents provide Peter with exceptional care and quality of life.