More than 500 people filled the pews at Adas Israel Congregation in Northwest Washington, D.C. on Tuesday night for a Gathering of Solidarity and Remembrance with the People of France and its Jewish Community following the terrorist attacks in Paris on satirical magazine Charlie Hebdo and kosher supermarket Hyper Cache. The event was sponsored by the American Jewish Committee (AJC) Washington.

Music was provided by David Lewin and Cantor Arianne Brown.

Photos by Josh Marks unless otherwise credited in the captions. 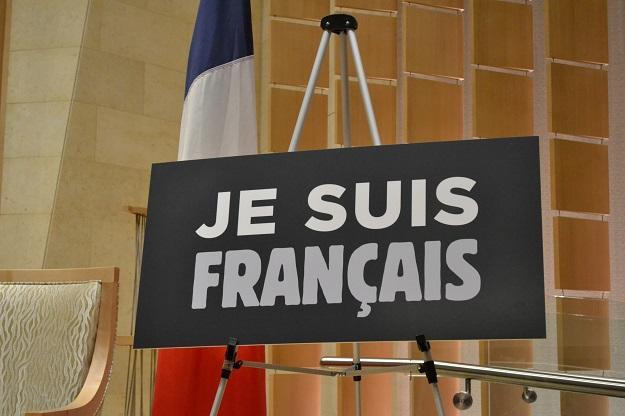 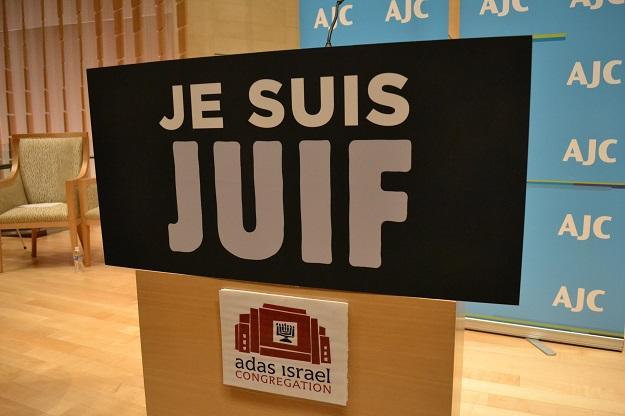 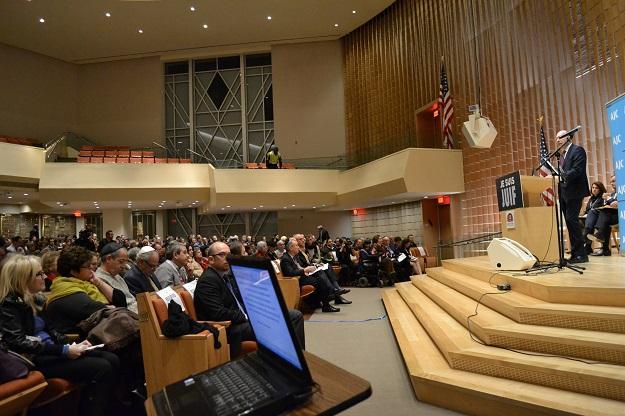 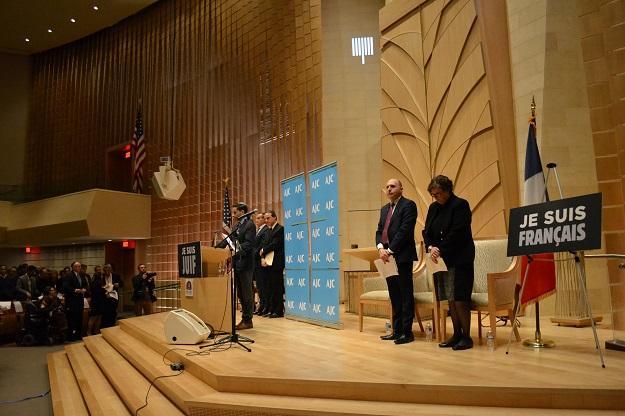 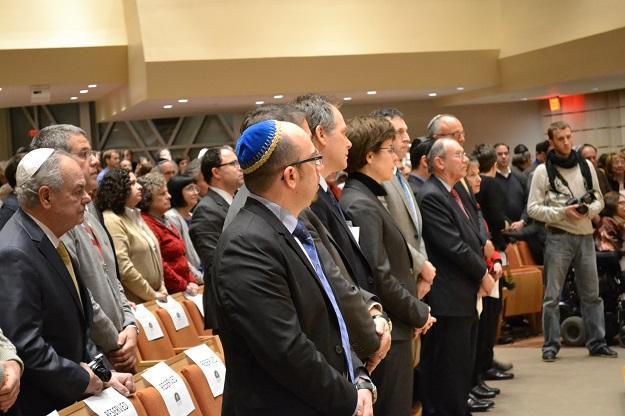