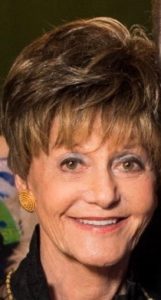 Phyllis is also survived by close friends who are considered family. She helped rewrite the Maryland Rape Law and then became a lobbyist for the National Organization for Women. After that, she became a successful real estate agent. She served on the board of directors at Washington Hebrew Congregation and was a volunteer at the U.S. Holocaust Memorial Museum.